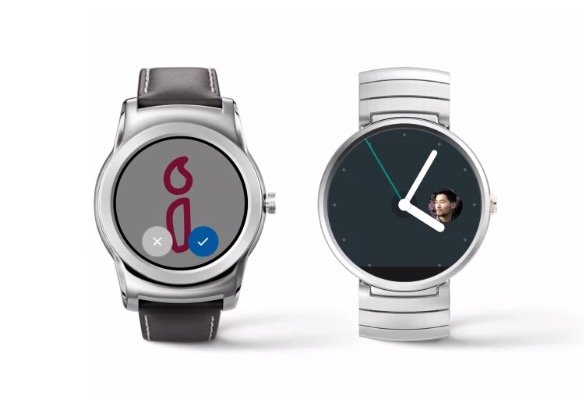 Google has detailed the new watch face capabilities through some interactive watch faces which include Bits, Under Armour and Together.

Bits is a highly customisable watch face which lets you show the unread count for emails, weather and other information. The numbers make it easy to read the information quickly and tapping on any of the circles (or in watch terms, complications) expands it to a larger circle with more details.

Together Watch Face, which is built into Android Wear, allows users to quickly share messages in the form of emojis, doodles, stickers, maps details and more right from the watch face. Users can read it in a similar way with the messages animating into view on the watch face.

The new update will be rolling out to all Android Wear watches over the coming weeks. LG G Watch R will also gain Wi-Fi support through this update. It is up to the developers how they implement these new features in existing watch faces. This opens up a whole new level of creativity and it would be interesting to see how it compares against Apple’s WatchOS 2.

P.S. this Motorola award winning Android wear watch face should be possible to make now with the original intended features! 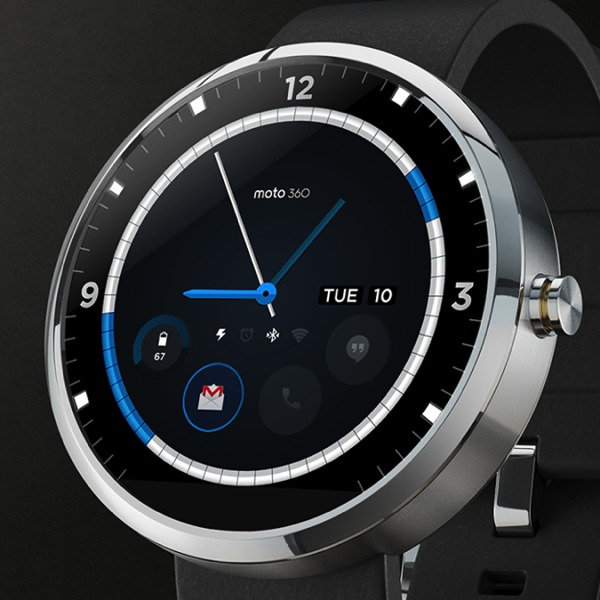