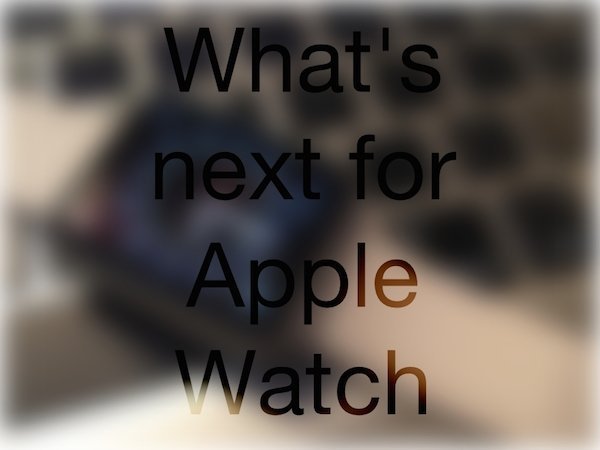 As disclosed by 9to5mac via their inside sources at Apple who work close to the Watch project, a number of feature updates and performance improvements are being actively developed. Below is a brief summary of what to expect from the update. Note that this list could change before release.

In case a user leaves their Apple Watch outside of the reach of their iPhone’s connectivity with it, they would be able to track it, lock it or wipe it remotely. This will be similar to how Find my iPhone or Find my Mac works at the moment with iCloud. How exactly would this work in terms of hardware is not clear as it might not be possible to implement with the current generation hardware on the Apple Watch. But, let’s hope it is.

Apple could be working on better measurement, as it was evident with the WatchOS 1.0.1 but along with it, they are considering a notification to the user when it detects irregular heart beat. The issue is that such a feature would regular health regulation authorities’ approval and might hold it back from shipping.

Work on providing support for third party complications in current Watch faces is underway. This would allow third party apps such as weather and social network ( for example Twitter ) to provide complications and provide quick data without having to open a glance or an app. Tapping on such a complication would open the full app, just like how it works with Apple’s complications right now. This would be a well needed update and make the Watch faces a lot more useful and customisable.

Support for native third party apps is also expected to be rolled out this year.

It is expected that Apple will announce these updates and more, at WWDC 2015 which is going to take place in 2 weeks from now. We will cover the event to keep you updated on the latest on Apple Watch. 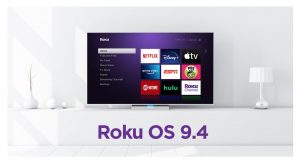