Before allowing apps on its App Store, developers submit their applications for review to Apple. The company’s review process serves as a safeguard against malicious apps and ensures users’ privacy and safety in any way. Therefore, ahead of the ATT feature release in iOS 14.5, expected in Spring, Apple has informed developers that they need to adapt to the upcoming privacy update. 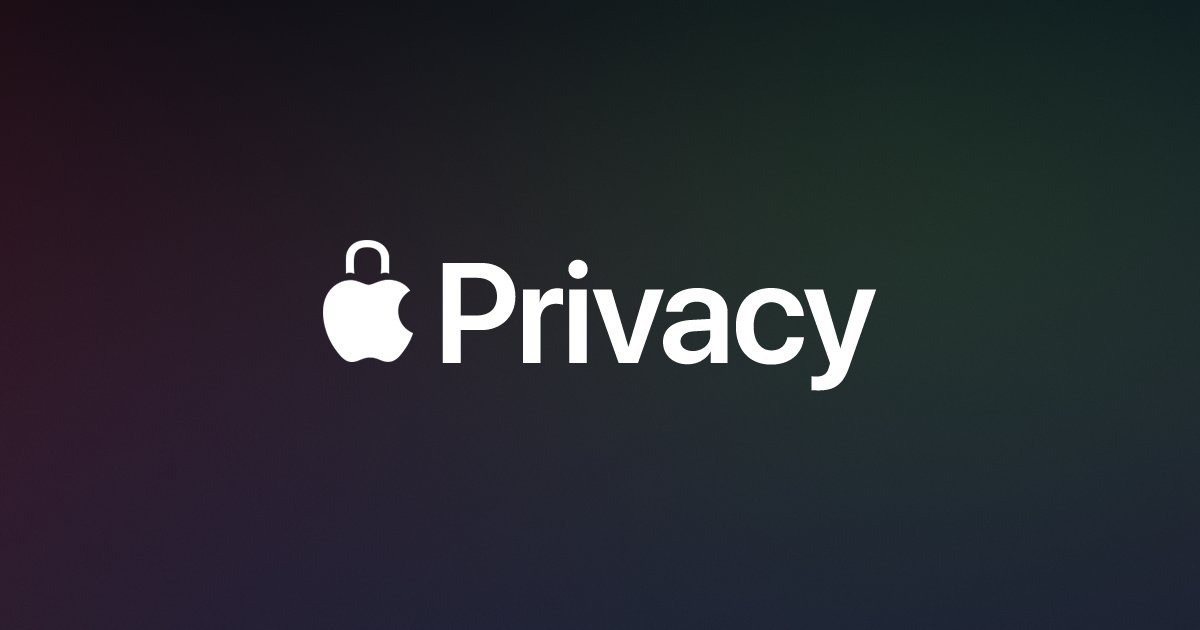 The App Store is a safe and trusted place for customers to discover and download apps, and a great opportunity for developers. The App Store Review Guideline changes and clarifications support new features in upcoming OS releases, better protect customers, and help your apps go through the review process as smoothly as possible. Review the updates below. Please note that all new apps and app updates submitted to the App Store must follow the revised guideline 5.1.2(i) by early spring 2021.

The App Store is designed to be a safe and trusted place for users to discover apps created by talented developers around the world. Apps on the App Store are held to a high standard for privacy, security, and content because nothing is more important than maintaining users’ trust. In order to submit new apps and app updates, you need to provide information about some of your app’s data collection practices on your product page. And starting with the beta versions of iOS 14.5, iPadOS 14.5, and tvOS 14.5, you’ll be required to ask users for their permission to track them across apps and websites owned by other companies. – Apple

Last year, at the WWDC event, Apple announced new privacy features in the iOS 14 update. In addition to Sign-in-with Apple, sharing proximate location, developers self-report data collection, and others, Apple introduced the ATT privacy update which would replace its current IDFA system to provide users control over their data. However, the ATT update was postponed to give developers time to adapt. And after months of delay, the new tracking feature is ready for launch soon. The updated App Store review guidelines’ new clause reads: 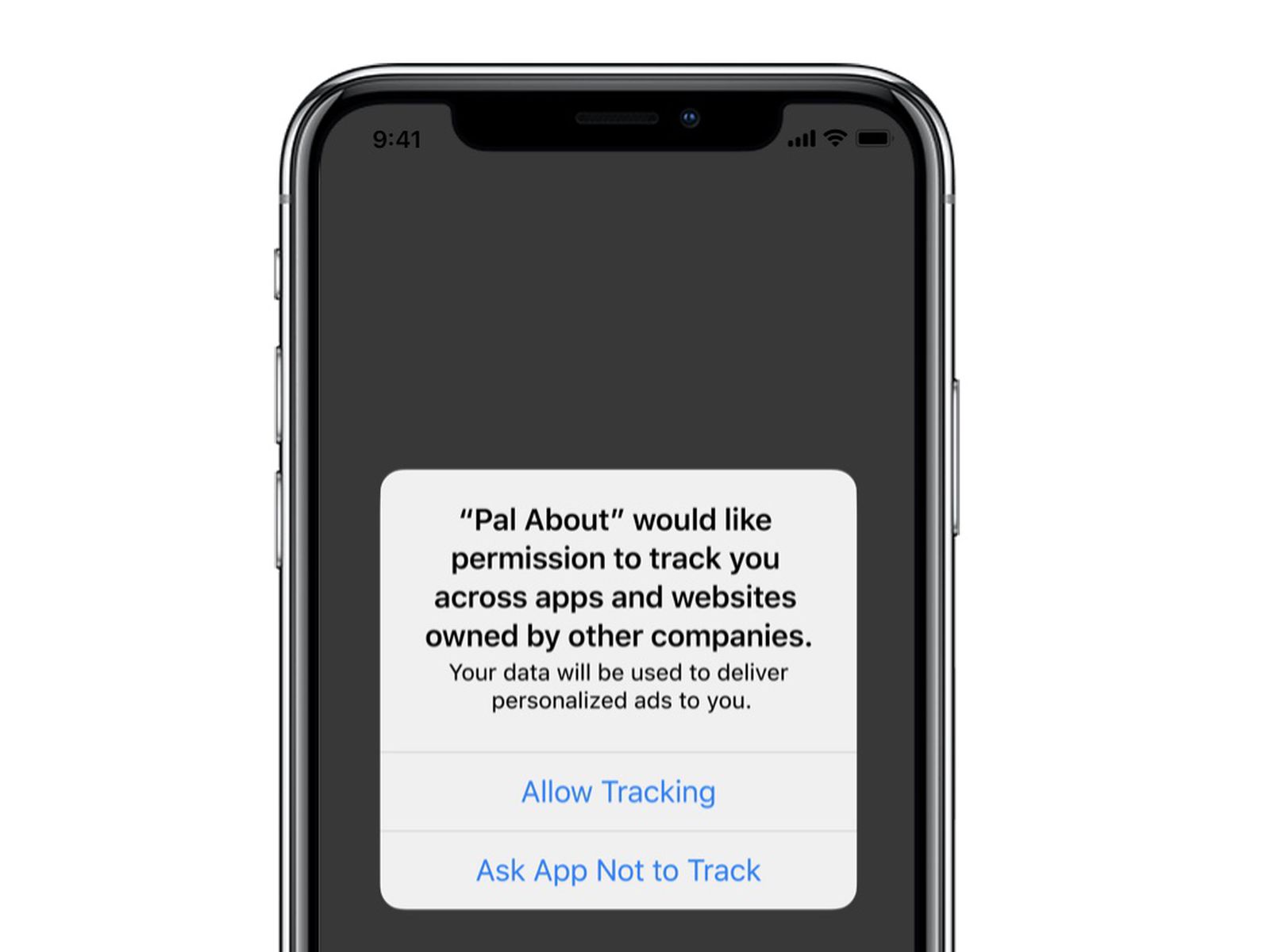 Major developers like Google, Facebook, are also preparing for the upcoming app tracking system in iOS. Although Apple does not have digital advertisers’ support, human and digital rights organizations are applauding the company for protecting users’ privacy.