As per a recent report by Taiwanese tech publisher, DigiTimes, the Cupertino tech giant will launch the new 12.9-inch iPad Pro model with mini-LED display technology as early as the end of this month. It is also claimed that Taiwanese display maker GIS is looking to expand its manufacturing facility for the iPad Pro and MacBook models, launching in 2022.

The company launched a redesigned iPad Pro model in March 2020 with a new flat edge design, LiDAR scanner, and much more. Therefore, it is likely that the company will follow the same launch schedule this year as well, either via press release or a virtual event owing to the COVID-19 pandemic. 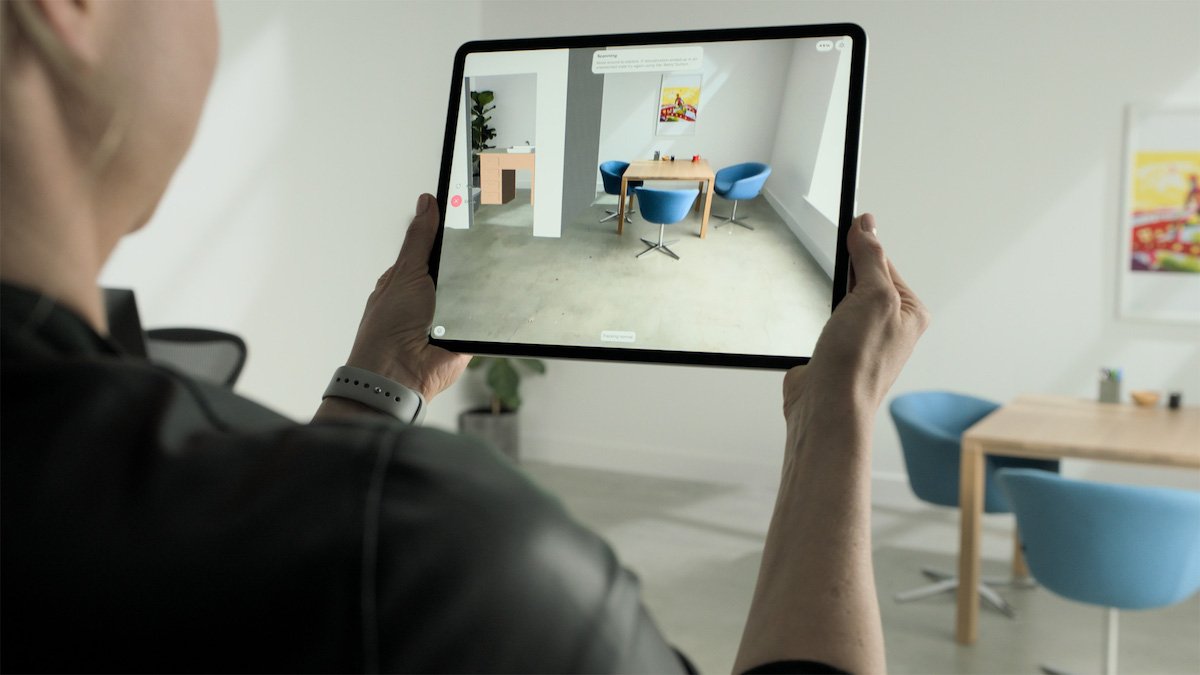 Previously, the publisher reported that a tentative time of launch of the 12-inch iPad Pro with mini-LED display technology, either in the first or second quarter of 2021. But now, DigiTimes seems more sure that the new iPad model is coming out at the end of this month. It is also said that:

“Ennostar will begin production of mini LED displays for next-generation iPad Pro this year. Ennostar is a Taiwanese mini LED manufacturing company that was recently established by EPISTAR and Lextar in January 2021”.

mini LED technology uses diodes smaller than 0.2mm in size which delivers higher brightness and deeper contrasts in comparison to the LCD display, currently used in Apple’s tablets. And rumor mills claim that the Cupertino tech giant will expand the technology in upcoming devices like MacBook Air in 2022.

Furthermore, it is speculated that the new 12.9-inch iPad Pro will be shipped with an A14X chip and 5G network support.