Rumor mills claim that Apple will launch a new 12.9-inch iPad Pro this year and the model will feature miniLED technology for a brighter display. However, there is confusion surrounding the launch time of the new tablet.

Contrary to its previous report, DigiTimes writes that the new iPad Pro with a bigger display will launch in the second quarter of 2021, changing it from March to April. It was speculated that Apple will host a virtual event on March 23 and will launch the new 12.9-inch iPad Pro, AirTags, AirPods 3, and other products. But till now, invitations have not been sent out, so it can be said that there might not be an event this month.

The new 12.9-inch iPad Pro launch time pushed to the second quarter of 2021

Like its previous report, the Taiwanese publisher still claims that Epistar is Apple’s supply chain partner to manufacturer the new display panels which will launch at a later date now. It is mentioned:

Epistar has become the exclusive supplier of miniLED chips to be used in 12.9-inch miniLED-backlit ‌iPad Pro‌, with nearly 50% of the corresponding production capacity booked up for the tablet and volume shipments to begin in the second quarter of 2021, the sources said. 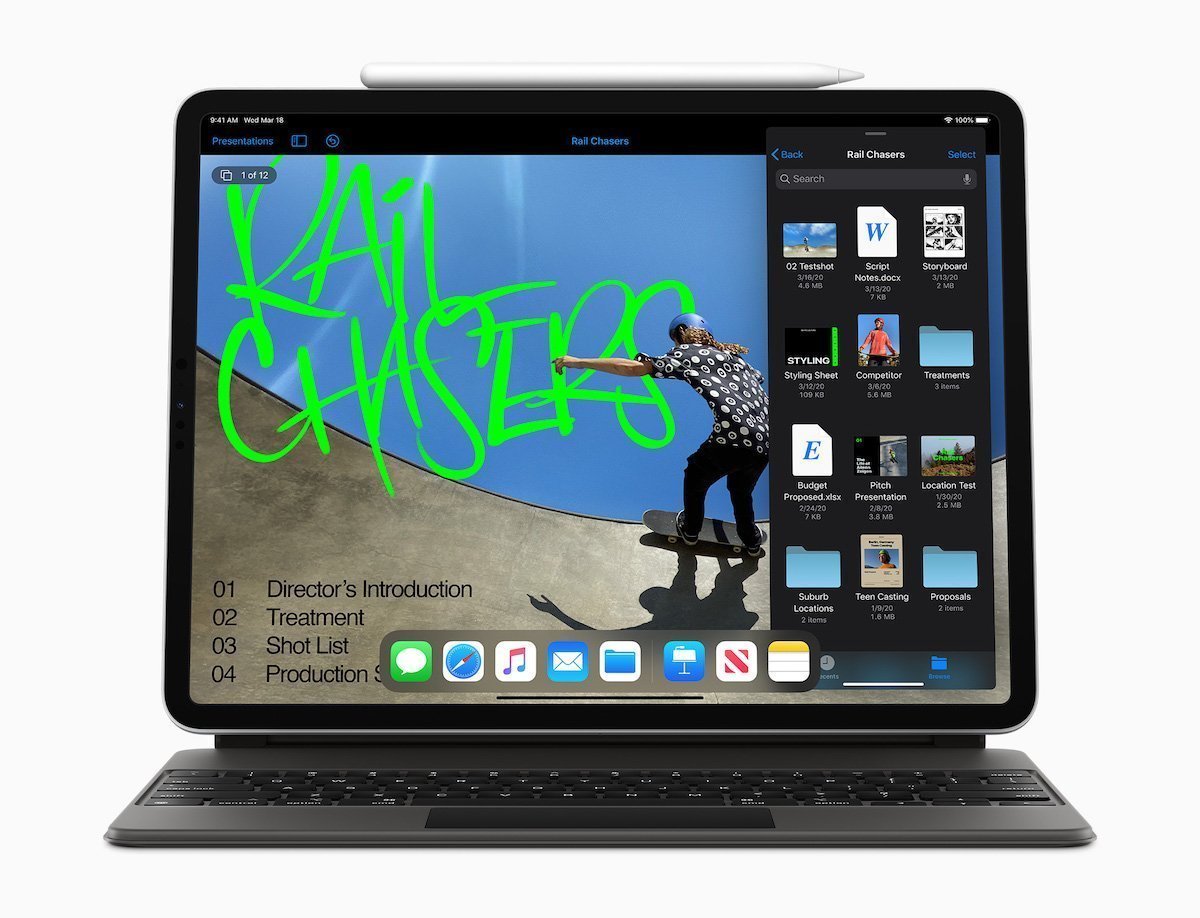 It is also reported that the Cupertino tech giant will introduce the advanced display technology new MacBook Air and two MacBook Pro models launching in 2022.

Mini LED is an LED component smaller than 0.2mm which allows the installation of more LEDs on the backlight panel. Unlike the current LED panels which house a fewer number of LEDs in a larger area. Therefore, the minute size of the new mini LEDs will enable manufactures to deliver brighter displays by equipping the backlighting panel with more LEDs. But the new display technology is expensive and might result in an increase in the devices’ retail cost.