Several rumors have been circulating about Apple’s upcoming AirPods lately. The most recent piece of news is the alleged images of the next-generation AirPods leaked online. The leaked images suggest the upcoming Bluetooth earphones will feature a similar design to AirPods Pro.

The report cites that the new AirPods will feature a “pressure-relieving system” which was first seen in AirPods Pro. The feature is meant to equalize pressure within a user’s ear to eliminate any discomfort from using AirPods for a longer period of time. 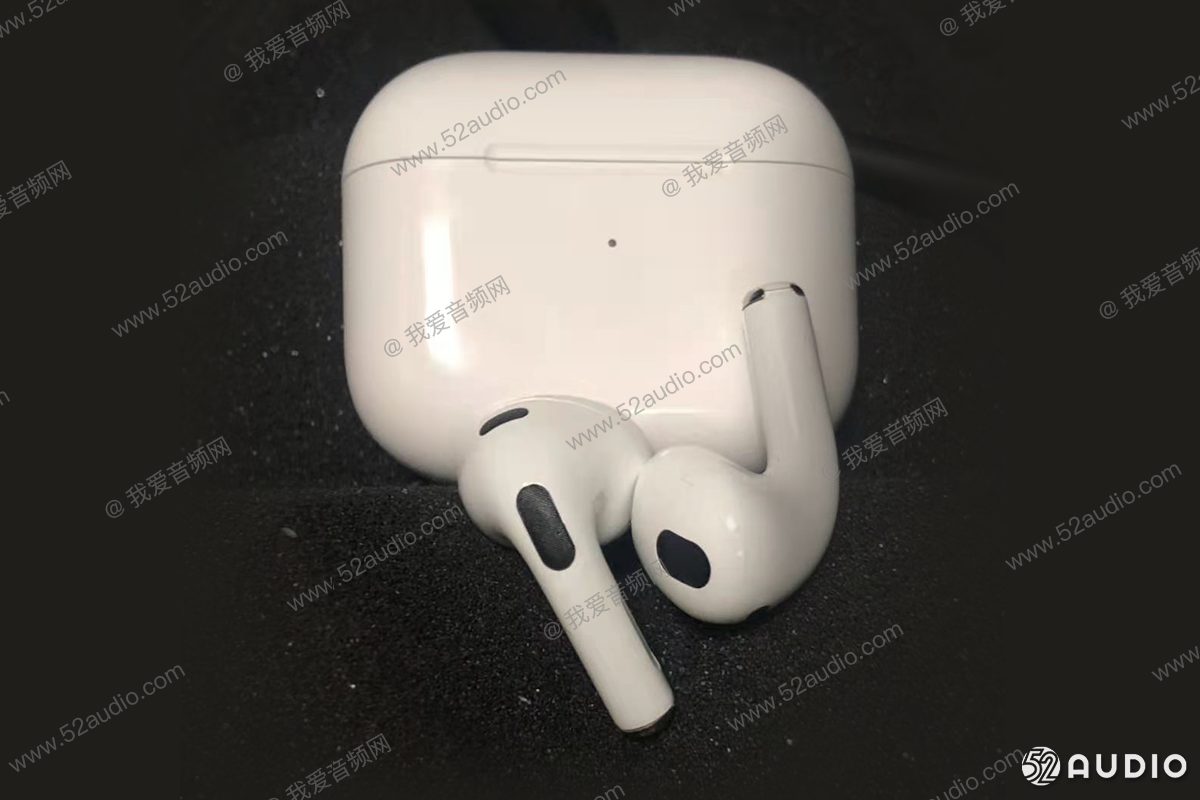 Leaked images of third-generation AirPods and their charging case

The images were shared by 52audio. The publication shows that the design of the third-gen AirPods is similar to that of the AirPods Pro, and the charging case would be less rectangular than the case that ships with the current AirPods Pro. There is also an addition of an LED charging indication on the front. The report also suggests that instead of the double-tap and single controls on the first and second-gen AirPods, the new earbuds will feature touch control surfaces.

Another report claimed that the Cupertino tech giant is working on improving the battery life on the new AirPods which will take it beyond the five hours of audio playback it offers. However, the 52audio contradicts this claim and suggests that the new earbuds are expected to provide the same five hours of audio playback as the second-gen AirPods. 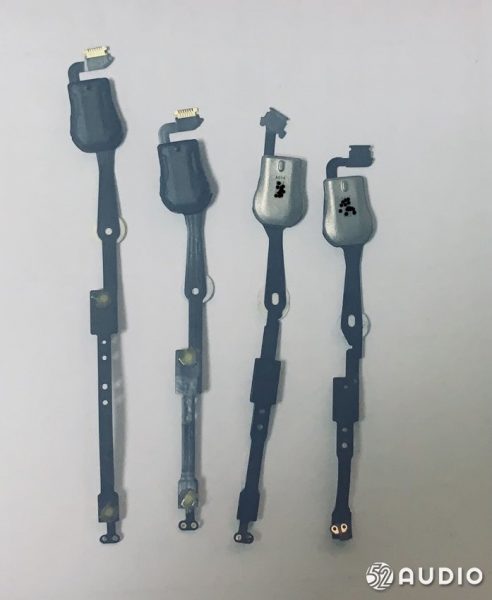 According to 52audio, the third-gen AirPods will be launched at the beginning of March.

Rumors have also surfaced claiming that Apple will be holding an event in the second week of March and will launch AirTags and a new iPad. Back in 2019, Apple introduced the AirPods Pro through a press release, so it is still not clear as to how or when the Cupertino tech giant will release its upcoming AirPods.