According to a preview of an upcoming report by DigiTimes, Apple’s 2022 iPhones and Macs will feature chips built on the 3nm process. The tech giant’s main chip supplier is planning on massing producing 3nm chips for Apple products in the second half of next year. This means the processor will offer improved performance and battery life in next year’s iPhones and Macs. 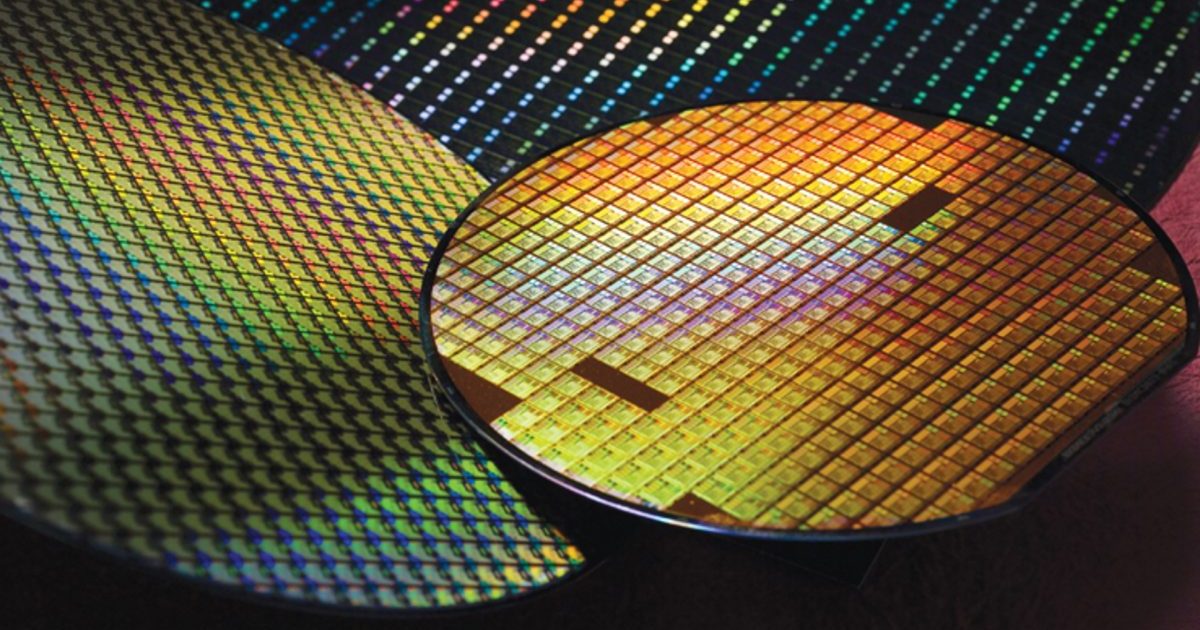 The paywalled preview of the report, via MacRumors, reads that TSMC is on track to mass-produce 3nm chips for the second half of next year:

TSMC is on track to move its 3nm process technology to volume production in the second half of 2022 for Apple’s devices, either iPhones or Mac computers, according to industry sources.

Earlier in June, it was reported that TSMC will begin mass-producing chips built on the 3nm process by the end of 2021. At the time, the report did not mention if Apple would adopt the chips for its products however people familiar with the matter told DigiTimes that Apple will use the TSMC’s new processor for its iPad lineup and Intel will use it for upcoming notebooks and data center servers.

Today’s preview suggests that just two years after launching chips based on the 5nm process, Apple is planning to move to 3nm by 2022. Introduced in iPad Air (2020) and later used in iPhone 12, the A14 Bionic chip is built on the 5nm process. “In comparison to the already powerful 5nm process, the 3nm technology will drastically improve the processor’s performance by 10% to 15% will reduce power consumption by 25% to 30%,” claims a previous report.

Apple has reportedly placed orders for 4nm chips from TSMC for its upcoming Apple Silicon Macs. The current Apple Silicon Macs are built on the 5nm manufacturing process and also built by TSMC. Currently, we do not know when Macs with 4nm chips will become available.