Apple is celebrating 40 years in Australia which several new initiatives that are aimed at protecting the environment and creating opportunities for communities across the region. The tech giant hopes to achieve these aims by working on new sources of renewable energy, expanding coding education programs, and partnering with Indigenous-led nonprofits. 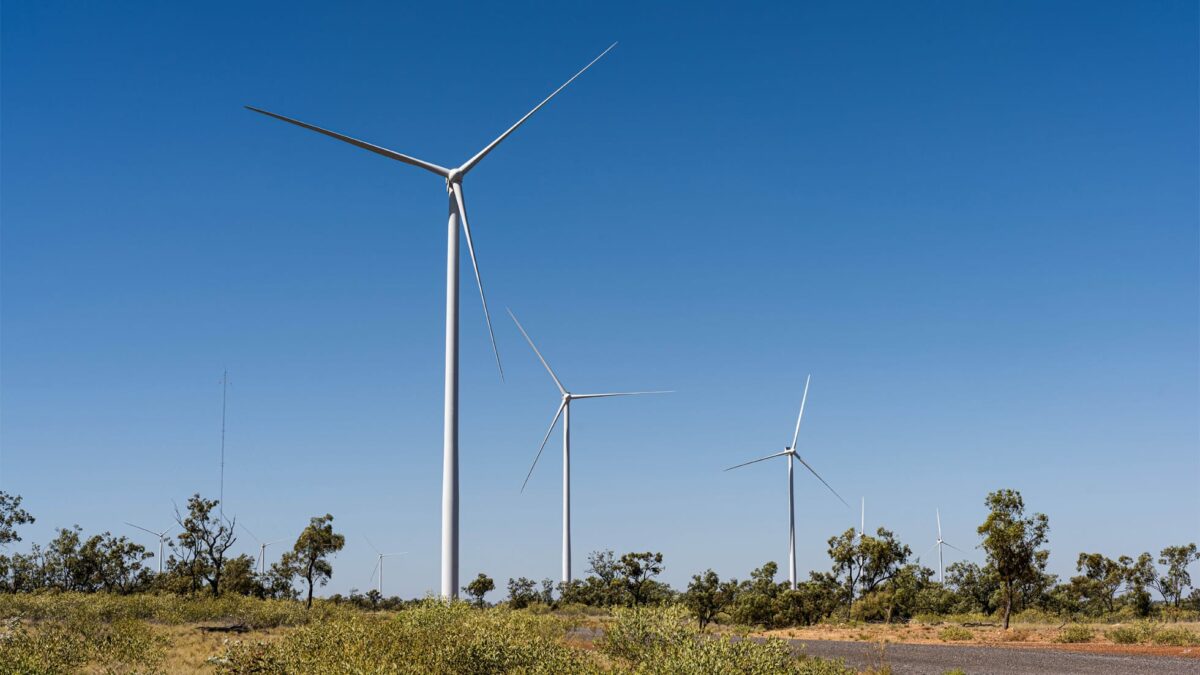 “We’re proud to celebrate Apple’s long history in Australia, and to deepen our shared commitment to protecting the planet and creating opportunity in people’s lives,” said Apple CEO Tim Cook in a press release. “We’re fortunate to have so many great partners, colleagues, and customers across this country, and we’ll continue working together to make the world a more equitable and just place for all.” 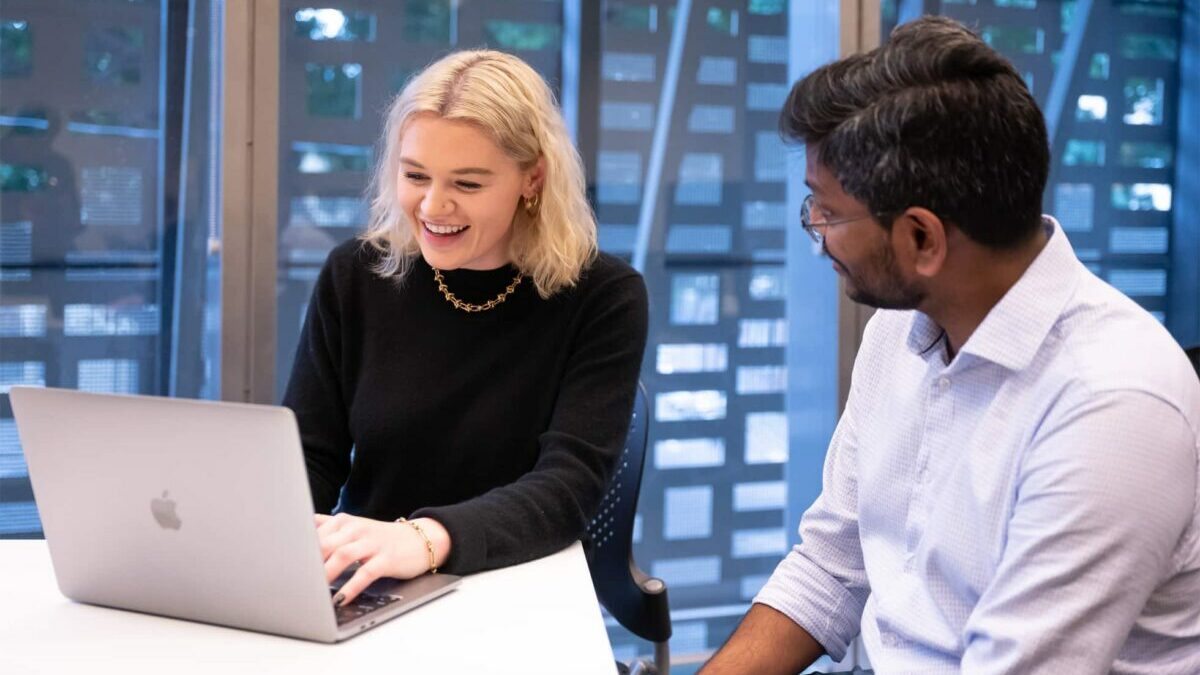 Now that the tech giant has acquired clean energy from a new wind farm in Queensland, it will continue to work toward its goal of ensuring its products have a net-zero climate footprint across their entire life cycle. Apple ultimately plans to become carbon neutral across its entire business manufacturing supply chain, and product life cycle by 2030. From Apple’s vice president of Environment, Policy, and Social Initiatives, Lisa Jackson:

We are proud to play a part in Australia’s transition to a cleaner energy grid, and thrilled that Apple will soon support Australian customers’ use of their favourite products with clean energy.

In addition to addressing climate change, Apple also announced an expanded partnership with top Australian universities including RMIT University in Melbourne and the University of Technology Sydney (UTS). The partnership is meant to make coding education accessible to more students across the country.

Apple’s coding resources and training programs help to bring coding skills to learners throughout Australia, preparing students for careers in the app economy. In 2017, Apple teamed up with RMIT Online to launch courses using Apple’s Develop in Swift curriculum, which teaches students to use Apple’s powerful and intuitive Swift coding language to design and build their own apps. Since then, universities, schools, and colleges — including Curtin University and TAFE Queensland — have expanded their offerings in app development and coding with Swift.

The tech giant, in collaboration with RMIT and UTS, is also loading two new Apple Foundation Programs that will provide four-week courses on the basics of app development with Swift. Interested individuals will be able to sign up for both programs later this year. The programs are slated to begin early next year.