Apple recently dropped a new ad titled “In The Dark” which highlights an eagerly anticipated feature available on iPhone 12. The tech giant also released an ad prior to this, promoting the integration between Apple Watch and iPhone. 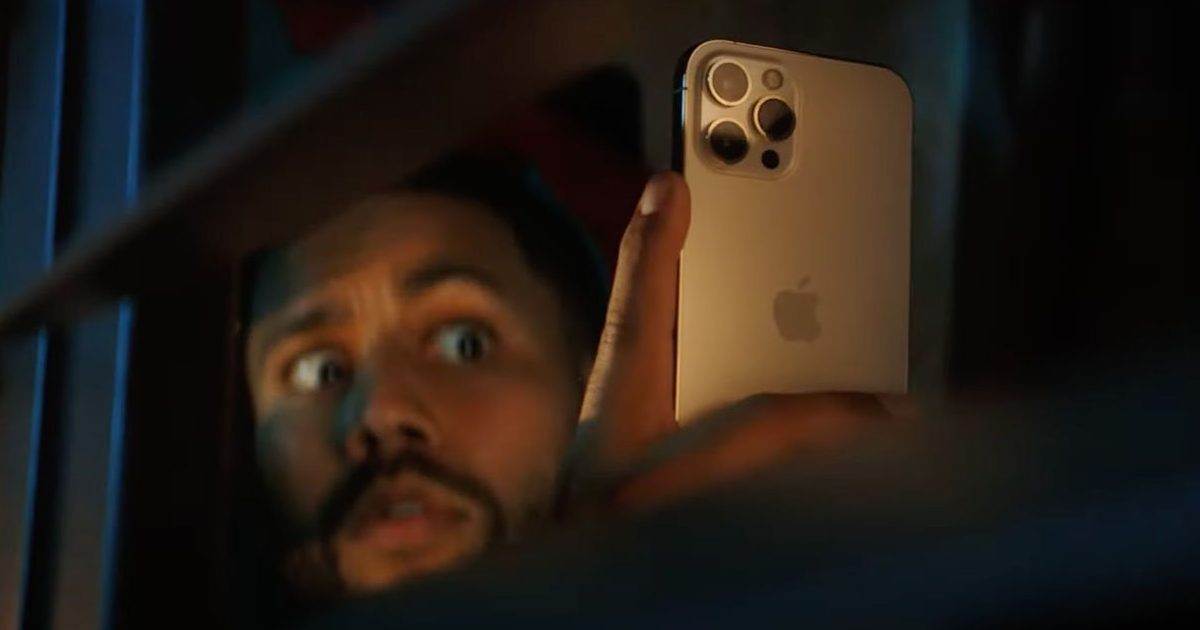 The ad was released on Apple’s YouTube channel on July 10th. It shows users how to take good selfies in the dark, crediting Night Mode. The feature was introduced with iPhone 11 but was limited to the back camera, now with the iPhone 12 lineup, Apple has expanded the feature to the front camera as well.

Note that taking Portraits photos in Night Mode is restricted to the rear camera and can only be taken using iPhone 12 Pro or 12 Pro Max due to the requirement of a LiDAR scanner. Additionally, the Wide camera on iPhone 12 lets in 27 percent more light allowing users to take pictures that are richer in detail and offer sharper focus day or night. 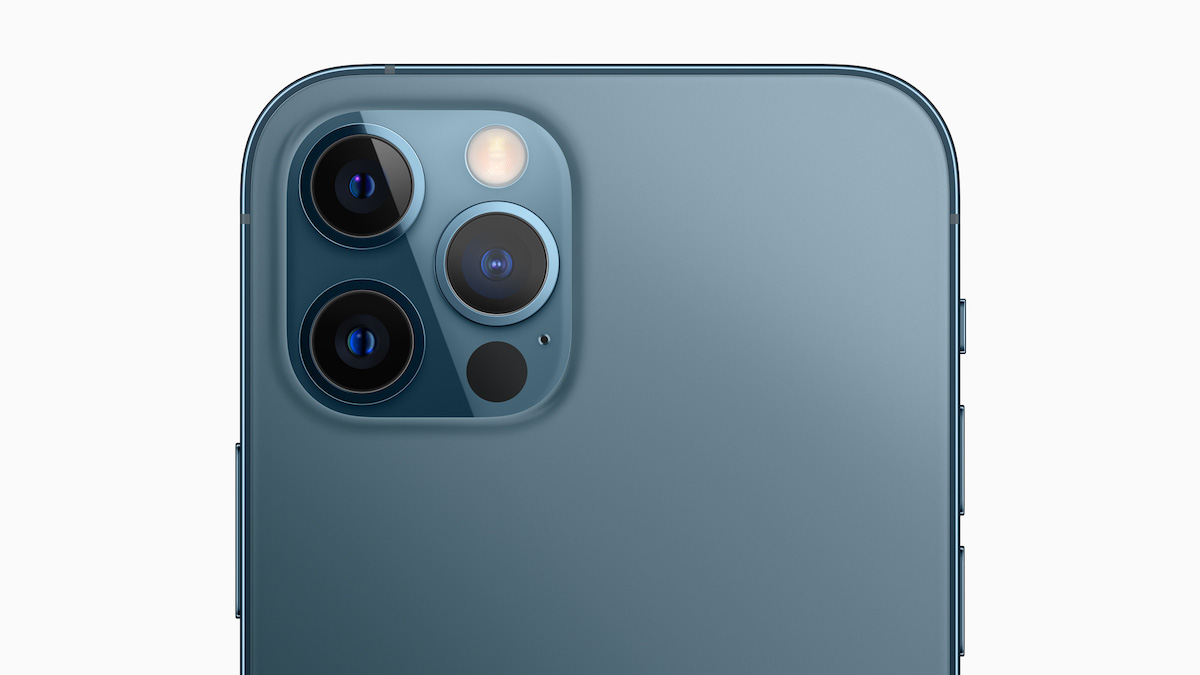 In other news, a study conducted by Counterpoint Research shows that iPhone 12 global sales crossed 100 million units in April 2021. With this success, the tech giant has achieved its second super-cycle after the first super-cycle with iPhone 6. The report details that iPhone 6 was a major hit because it introduced a larger screen and iPhone 12 series is a massive hit because of the availability of 5G support and OLED display.

You can check out the ad, In The Dark, below: