According to a new report, Apple is in “early talks” with the NFL about potentially acquiring the rights to its Sunday Ticket games. The Cupertino tech giant is competing with companies like Disney and Amazon for the rights. 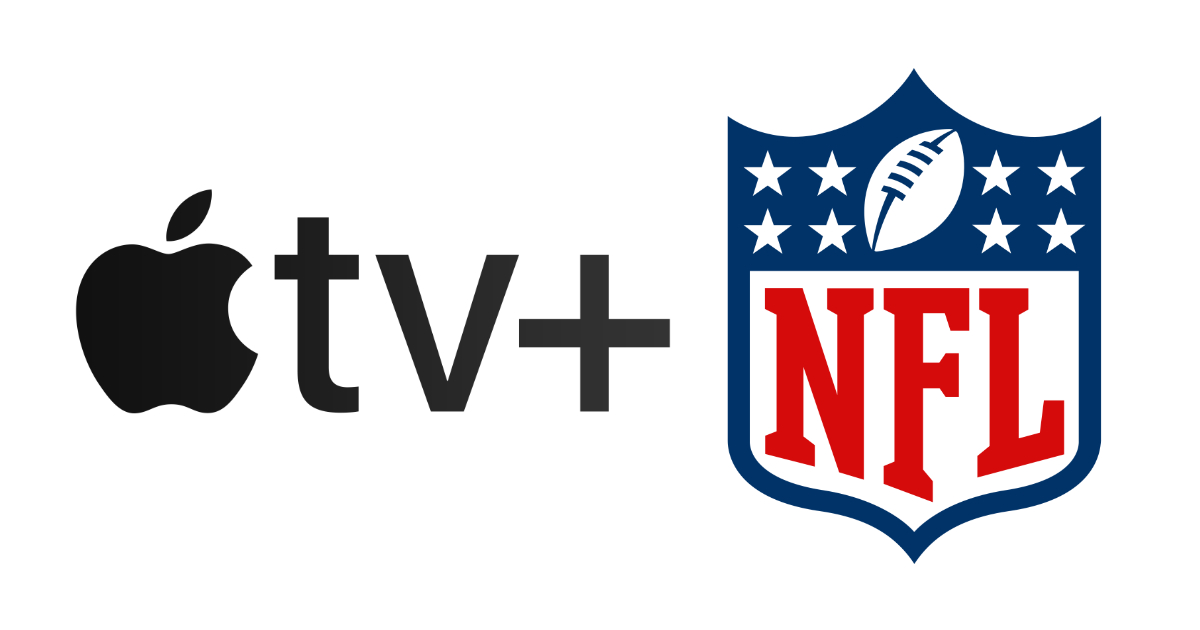 According to a report by The Information, though the Cupertino tech giant is not really considered a serious contender, it is still intent on locking down a deal. However, there are a ton of obstacles for Apple to face – including a significant licensing fee. DirecTV allegedly pays $1.5 billion a year to the NFL for Sunday Ticket rights and Apple would most likely have to offer a higher number to secure any sort of deal.

Still, there are signs Apple’s attitude to programming investment may be changing. Last year, Apple hired James DeLorenzo to run its sports division for Apple TV+. DeLorenzo came from Amazon, where as head of sports for Amazon Video, he negotiated Amazon’s initial deal with the NFL to stream live games. The move suggests Apple is taking a closer look at bringing live sports into its still-fledgling streaming business.

Moving into streaming live sports seems like the most logical next step for Apple TV+. Though the streaming service features an impressive catalog of award-winning content, it is restricted to TV shows, movies, and documentaries. If Apple manages to strike a deal with the NFL, it could open its streaming service to a new demographic of potential viewers.

In January 2021, Apple ranked last in market research conducted by JustWatch of video streaming platforms in the fourth quarter of 2020 in the United States. The report reveals that Apple TV+ only managed to capture only 3 percent market share while Netflix led the video streaming market with a 31 percent share in the U.S.

Apple TV+’s prolonged free trial period and content catalog have also been criticized by Netflix’s co-founder and former CEO, Marc Randolph. “If Apple spent one quarter as much time on content as they do on giveaways they really could play,” Randolph said.