As per recently revealed FCC filings, it has found that Apple started work on AirTag more than two years ago. The company had filed with the regulatory authority for testing and approval two years ago, before the official announcement a few days ago. 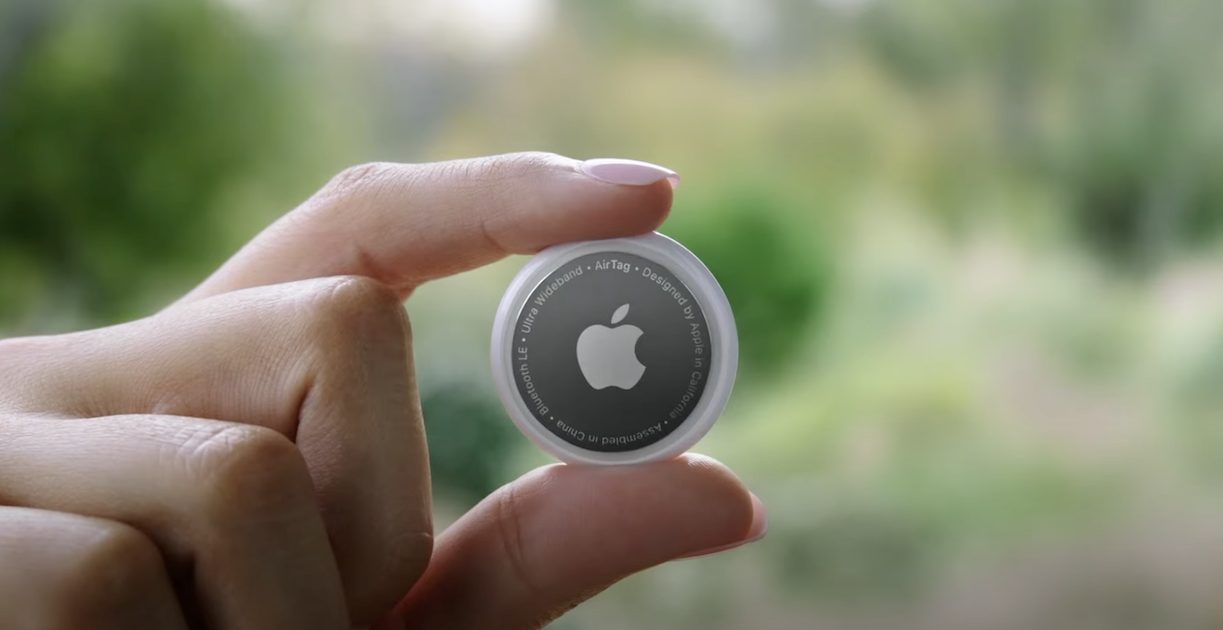 Apple has been working on AirTag since 2019

As discovered by MacRumors, official documents filed by Apple with the Federal Communications Commission in the United States reveal that testing for certification took place from July to November 2019. The regulatory certification was issued between September and October 2020. This is a mandatory requirement for all electronic products sold in the United States, and Apple complies with such local requirements in various countries and regions where applicable.

Due to secrecy around its product launches, such filing documents are kept private, however, this did not stop the rumor mill from working overtime for the last two years regarding AirTag’s launch. This is also what kept Tile worried and afraid, and perhaps why Apple opted to open up its Find My app and Find My Network to third-party companies before announcing AirTag.

Despite Apple’s opening up of its Find My Network, Tile has still not changed its stance and refuses to use the crowdsourced network of Apple’s billion devices. Perhaps, from Tile’s point of view, they have a cross-platform product that also works with Android, and would not want their tech to be limited to just one platform’s feature. On the other hand, Tile is a huge company that has already catered to the differences in platform limitations between iOS and Android, and it should not be difficult for them to take advantage of Apple’s Find My Network, like other companies like already doing.

AirTag is available for sale now and will start shipping from April 30. Shipping times have already slipped into May, which hints towards their popularity with customers.