A new report by The Washington Post provides an in-depth look at how Apple and its competitors acquire companies to expand into new product categories. Apple has been acquiring companies ever since it was founded in 1977, and its rate of acquisition has increased drastically over the past few years with VR, AI, AR, matching learning, health, and payment companies. 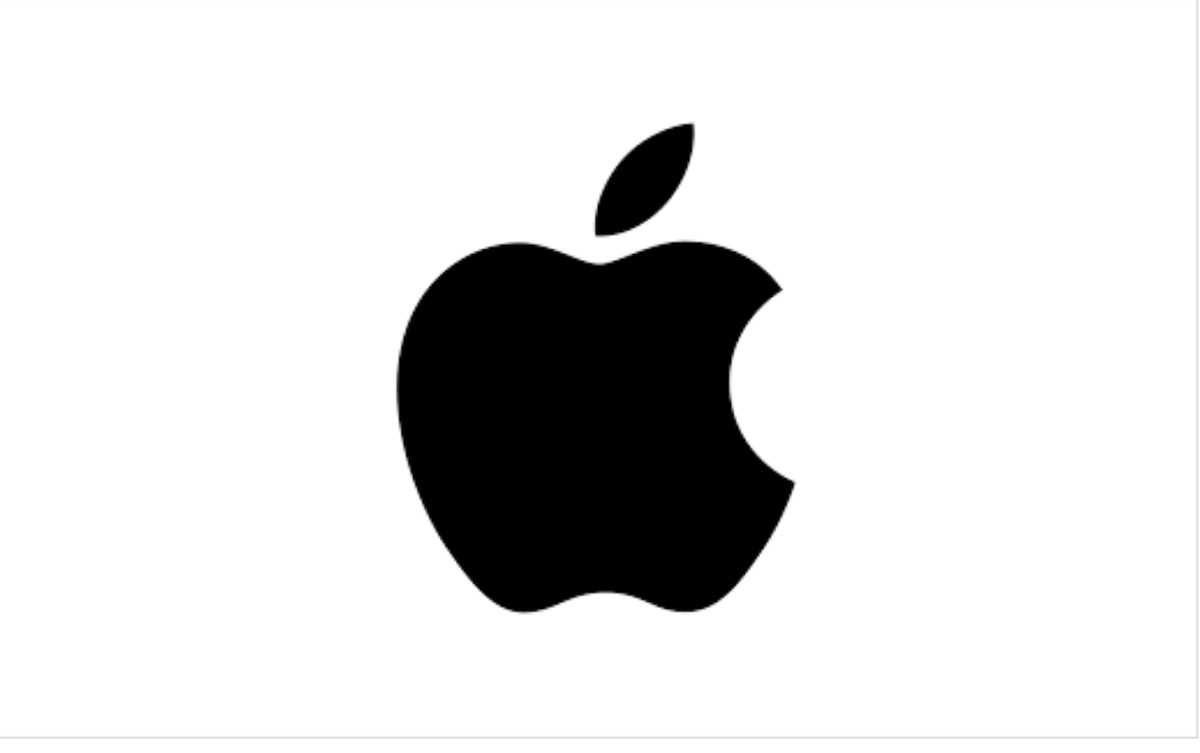 An important figure from WSJ’s report shows that Apple has historically acquired 27 companies to bolster its original hardware and software business. However, it has bought 96 companies to expand into new product categories. This includes popular Apple offerings like Siri and Beats.

Like its competitors, Apple snapped up companies in the software automation space, such as virtual assistants and health trackers. Apple’s Siri, for instance, started as a government project that was spun off into the private sector.

Beats was specifically acquired for its music streaming service which was used to launch Apple Music. This would start Apple’s competition against Spotify, giving it the number 2 position in the music streaming arena.

But Apple has also used acquisitions to bolster its “services” revenue, which stockholders say they hope will stimulate profits as smartphone sales go stagnant. Apple’s acquisition of Beats was the perfect example: The streaming service got Apple into the music rights business, allowing it to launch a competitor to Spotify, which was quickly making iTunes obsolete. In August, Apple’s market cap hit $2 trillion, and it’s now the most valuable company in the world.

Apple’s recent acquisitions in VR, AR, and AI clearly hint towards the company’s plans for its future products. It is not a hidden secret that the Cupertino giant is working on self-driving electric vehicles, augmented reality glasses, and a mixed reality headset.

Even though Apple is the biggest tech company in the world, with a market cap of more than $2.2 trillion, its rate of acquisition lags behind Google, which has acquired 81 companies for its original business, and 187 companies for its new businesses, ever since it was founded in 1998. Facebook and Amazon also cannot catch up with Google as their rate of acquisition is similar to Apple’s.

Strangely missing from the list of companies in this report is Microsoft, which is about to hit $2 trillion market cap any day now.

Check out the complete report over at WSJ, especially for the beautiful visualizations that they have created to show the timeline of these acquisitions.