A ton of rumors this week suggested that Apple would be debuting its mixed-reality headset along with its software, realityOS, at its 2022 Worldwide Developer Conference which is scheduled for next week. However, that is not the case according to TF Securities analyst Ming-Chi Kuo. 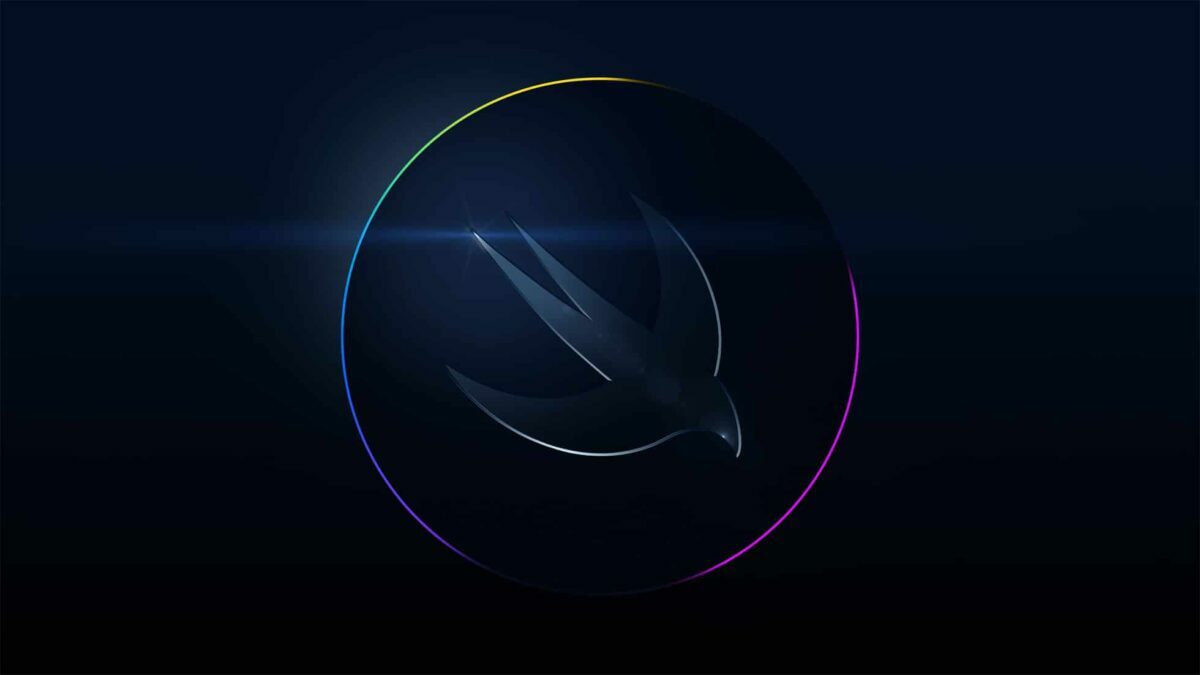 Apple’s mixed-reality headset to arrive in 2023, contrary to recent rumors

The analyst recently took to Twitter to share his expectations about the launch of the rumored AR/VR headset. Kuo believes announcing the device at WWDC would set off several copycat devices and the tech giant is trying to avoid that.

I’m sure that if Apple announces AR/MR headset and its OS at WWDC, competitors will immediately kick off copycat projects and happily copy Apple’s excellent ideas, and hit the store shelves before Apple launches in 2023.

Just yesterday, Bloomberg’s Mark Gurman said that Apple announcing its mixed-reality headset at WWDC is highly unlikely. Gurman did say the device is “full steam ahead” but it seems improbable that Apple will debut it for developers and consumers at WWDC. However, Gurman did say Apple might announce a redesigned MacBook Air with an M2 chip at the upcoming event.

Recently, trademark filings for “realityOS” were discovered by a Twitter user leading fans to take it as a sign of the headset’s imminent arrival. However, the timing of the discovery is more a coincidence than anything else, according to Gurman.

It was previously reported that Apple was running into problems with the device related to overheating, along with issues related to its software and cameras. The device was said to be overheating due to the fact that it features multiple displays as well as an M-series chip meant for mobile workstations. However, the tech giant has shown the AR/VR headset to its board, pointing to a 2023 launch.