Apple is reportedly shifting its Arcade strategy, according to a new report by Bloomberg. The report claims that the Cupertino based tech giant has canceled the contracts for some games, still in development phase, because the company is remodeling the subscription-based gaming service.

Allegedly, Apple is revamping the gaming service due to weak growth in subscribers. The company is hoping to increase subscriptions by revamping Arcade. The company plans to introduce new and more engaging games to attract more numbers. 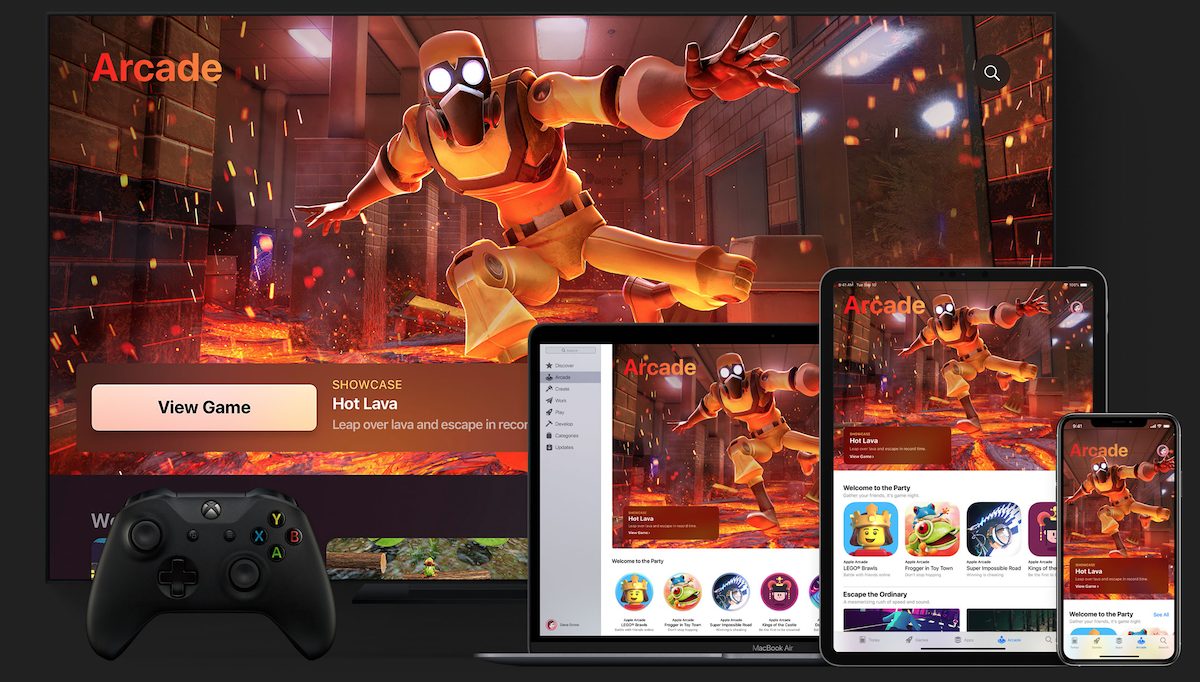 According to the report, Apple has canceled several titles that were originally planned for Apple Arcade in a shift towards finding games that would promote more engagement for the service. The creative producer of Apple Arcade told developers that their upcoming games did not have the level of engagement Apple is seeking.

Apple has reportedly spent $1 million to $5 million on many titles for Apple Arcade since its release. However, going forward, Apple has a very specific vision for the service:

“On the calls with developers in April, the Apple Arcade representative cited a specific example of the type of game the company wants: Grindstone, an engaging puzzle-action game by Capybara Games that has many levels.”

We will not know more about Apple’s plans for Arcade until the company signs new developers or makes new announcements. This new shift in strategy could potentially increase user engagement for the service.

Apple is also increasing the functionality of Arcade within its Ecosystem. At WWDC 2020, Apple announced that with tvOS 14, multi-user capabilities have come to Apple Arcade. Through Control Center, players can easily switch between users, game progress, Game Center achievements, friends, and more.

Recently Apple has also been under antritrust investigation by the EU, and in addition to this, The New York Times just announced that it is ending its publishing partnership with Apple News.

Apple Arcade launched in September last year. The subscription is available for $4.99 per month for unlimited access to a wide range of ad-free games with no in-app purchases. The gaming service offers a total of 120 games with the addition of new games every month. But, unfortunately none of the games have been a hit for the company. Recently, Apple started to offer a second free trial month but that too has not materialized in an increase in the subscribers base.