Apple’s VP of environment, policy, and social initiatives Lisa Jackson recently said that the company supports a clean energy standard proposed by the Biden administration. The plan aims to eliminate greenhouse gases from power plants in the next decade. 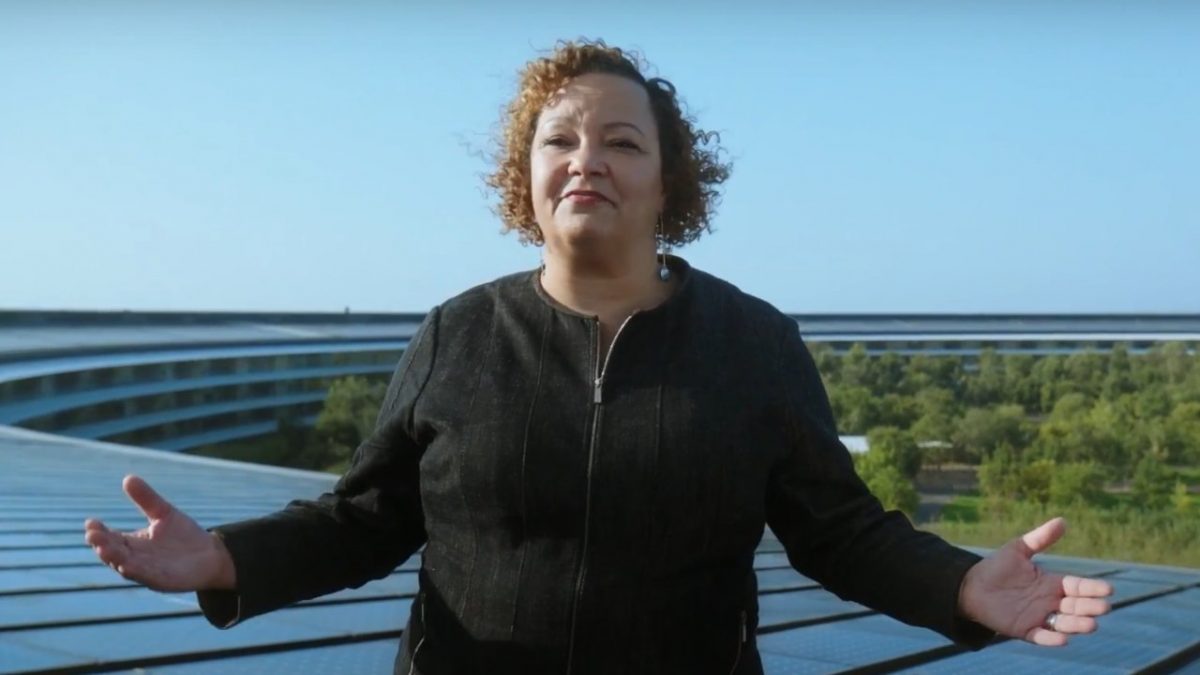 As reported by CNBC, Jackson recently said down with Environmental Protection Agency Administrator Michael Regan at the tech giant’s headquarters to discuss a new clean energy standard that aims to make the United States’ power grid 100% green by 2035.

“Apple has come out as a vocal supporter of a clean energy standard, of 100% clean grid by 2035. We would love to see that,” Jackson said. “It would make everyone’s job easier, if you could just source clean energy the way you source all your energy needs today.”

Among other climate-related programs, the Biden administration aims to remove the United States’ power grid off of fossil fuels. Legislation for the initiative, which is part of a $3.5 trillion budget proposal, needs to be passed by the House and signed by President Biden before it becomes law.

Jackson went on to say that all companies should be required to disclose their carbon emissions in mandatory SEC filings to help foster the initiative.

“We’ll probably talk about SEC disclosure, and Apple’s belief that we need to have companies be required to be transparent about their carbon emissions and what they’re doing about it. Because if you’re not measuring it, if you’re not talking about it, if you’re not reporting it, then you can’t change it,” said Jackson, who was previously the EPA Administrator under former president Barack Obama.

The Cupertino tech giant is also doing its part to protect the environment. In July 2020, the company announced that it plans to become 100% carbon natural by 2030, across its supply chains and products. Since then, Apple has restructured its entire supply chain, operation, and transportation system to be environmentally friendly.