Rumors about Apple Car have died down over the past few weeks. But, according to a new report, Apple is in talks with South Korean partners about developing the App Car. The Cupertino tech giant’s Apple Car team recently discussed the manufacturing of an Apple EV with several Korean EV component manufacturers. 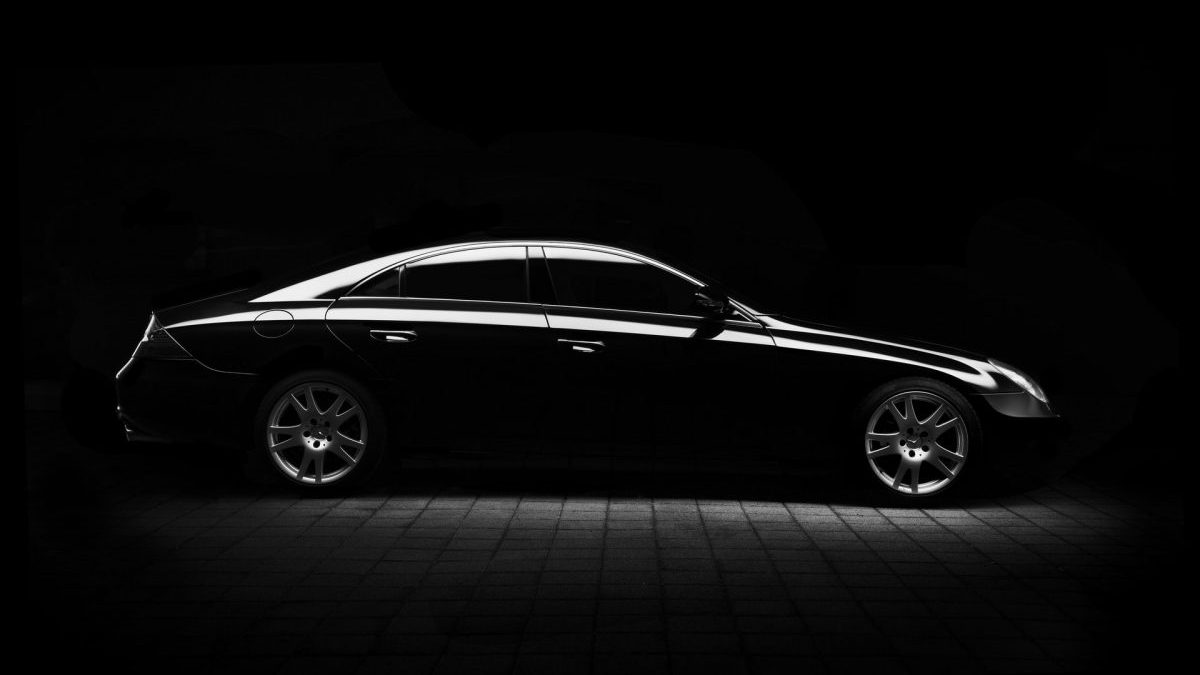 Over the past few months, it has been reported that Apple discussed a possible partnership with a wide range of EV manufacturers including Hyundai/Kia, Nissan, BMW, and Canoo. Now, it seems Apple is looking to partner with South Korean manufactures. The Korea Times reports that the Cupertino tech giant has engaged in talks with multiple Korean EV component manufacturers including LG, SK Group, and Hanwha. The talks are said to still be in the early stages.

“Apple officials have been in Korea for business talks with its Korean partners in the semiconductor and display sectors. As seen in Apple’s smartphone business, the company is seeking business partners in Korea for its EV business,” a senior industry executive directly involved with the issue told The Korea Times.

“Without partnerships with Korean vendors, Apple won’t be able to complete its EV business plan. As far as I know, Apple has talked with LG, SK and Hanwha, but the talks are still in the early stages.” 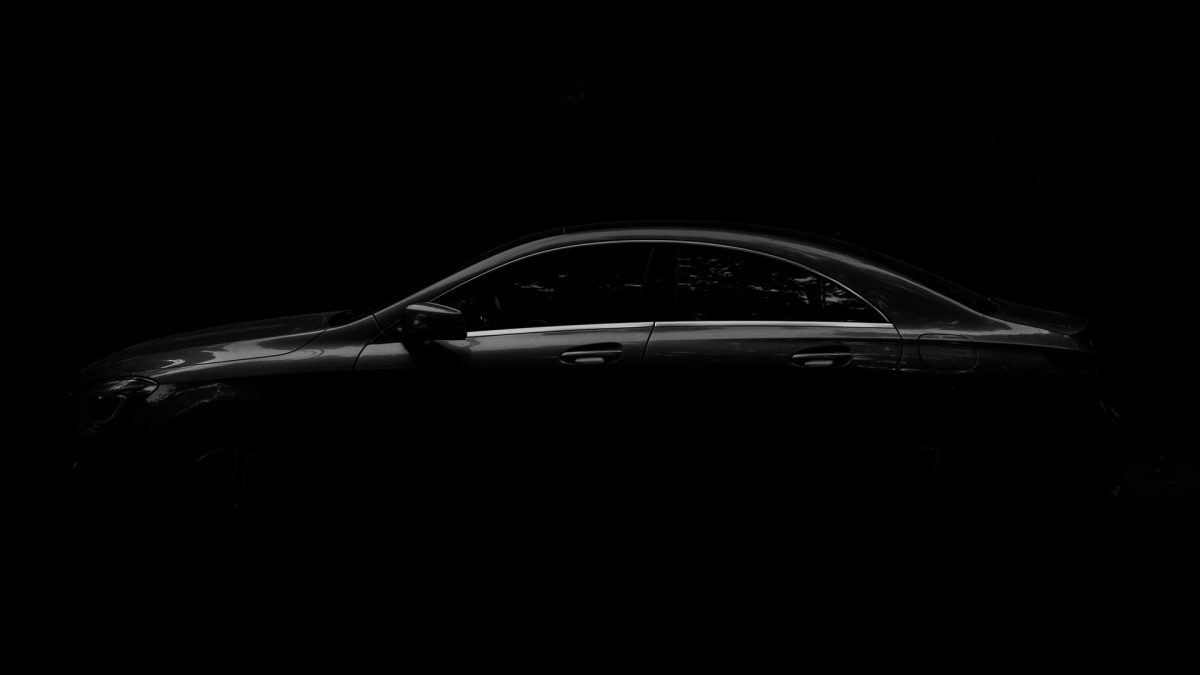 Representatives from SK and LG Electronics said that it is “hard to confirm” if such meetings occurred in response to the Korea Times articles. As of now, it is unclear what Apple is planning for Apple Car. The tech giant could be working on creating a model for retail sales or it could simply be working on technology for third-party manufacturers.

According to the California Department of Motor Vehicles, the tech giant recently expanded its autonomous vehicle test to 69 cars and 92 drivers – up from 66 cards and 76 drivers previously. Apple’s self-driving cars experienced a disengagement every 144.6 miles which is a better metric than 2019 where there was a disengagement every 117.8 miles.