In light of recent law and order situation in major cities of the United States, Apple has temporarily closed down many of its retail stores in the country as protests across the country have become increasingly violent and destructive. For the protection and safety of its staff and stores from vandalism, looting, and torching, the tech giant has taken the decision to close selected Apple Stores countrywide.

In a statement to 9to5Mac, the company said:

“With the health and safety of our teams in mind, we’ve made the decision to keep a number of our stores in the US closed on Sunday”.

After the brutal murder of George Floyd and other African Americans by the hands of police, streets in major cities in the US have been filled with tens of thousands of protestors for five nights in a row. At least 25 cities are under curfew, including LA, Philadelphia, and Minneapolis – where Floyd was killed. 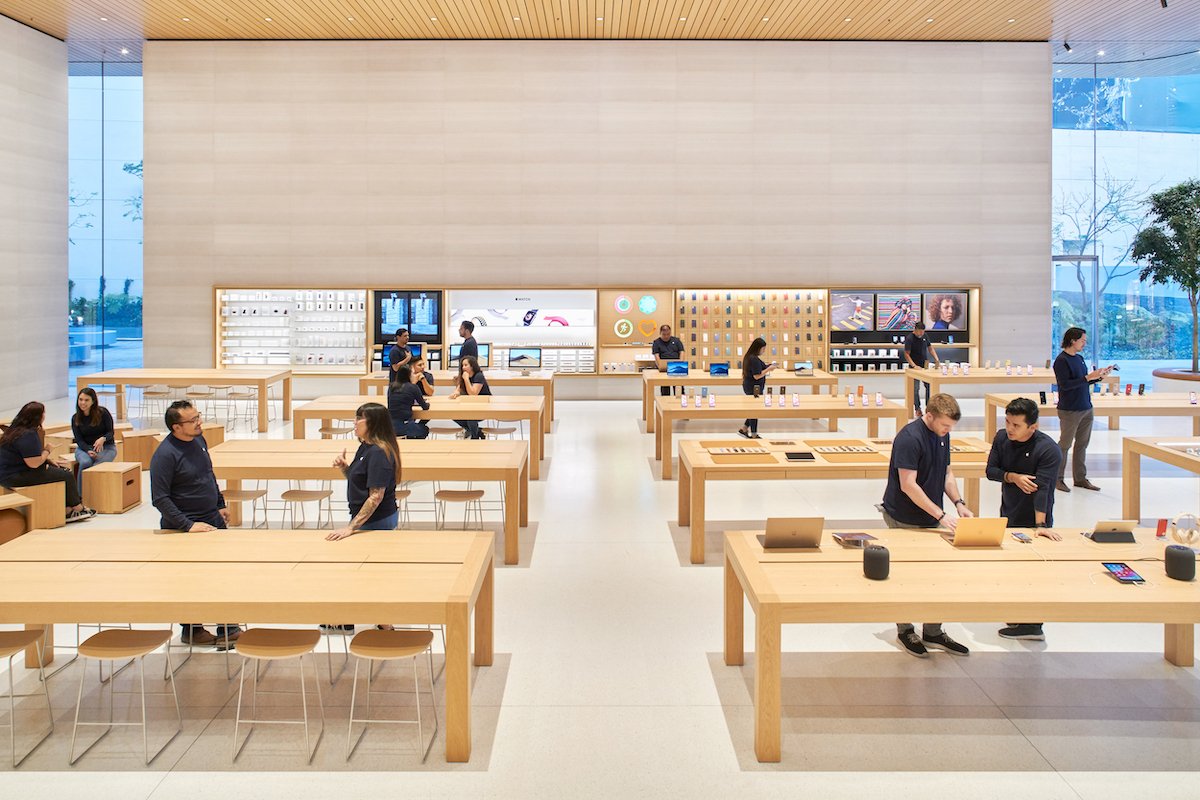 According to 9to5Mac, Apple Stores were targeted and vandalized by looters. One of the very first stores to be targeted was in Minneapolis – which was vandalized, looted, and then restocked by the company.

Other retail outlets in Brooklyn, Salt Lake, Philadelphia, Portland, LA, Washington D.C, San Fransisco, and Scottsdale were also damaged or looted. The products that were stolen will be rendered inoperable and later tracked by authorities. Furthermore, the construction site at Apple’s Tower Theatre restoration project appeared as if it may have been breached on Friday night.

“The attacks cause considerable damage to the glass-fronted stores, with some like the Hennepin Avenue Minneapolis outlet being closed for an indefinite period for extensive repairs,” 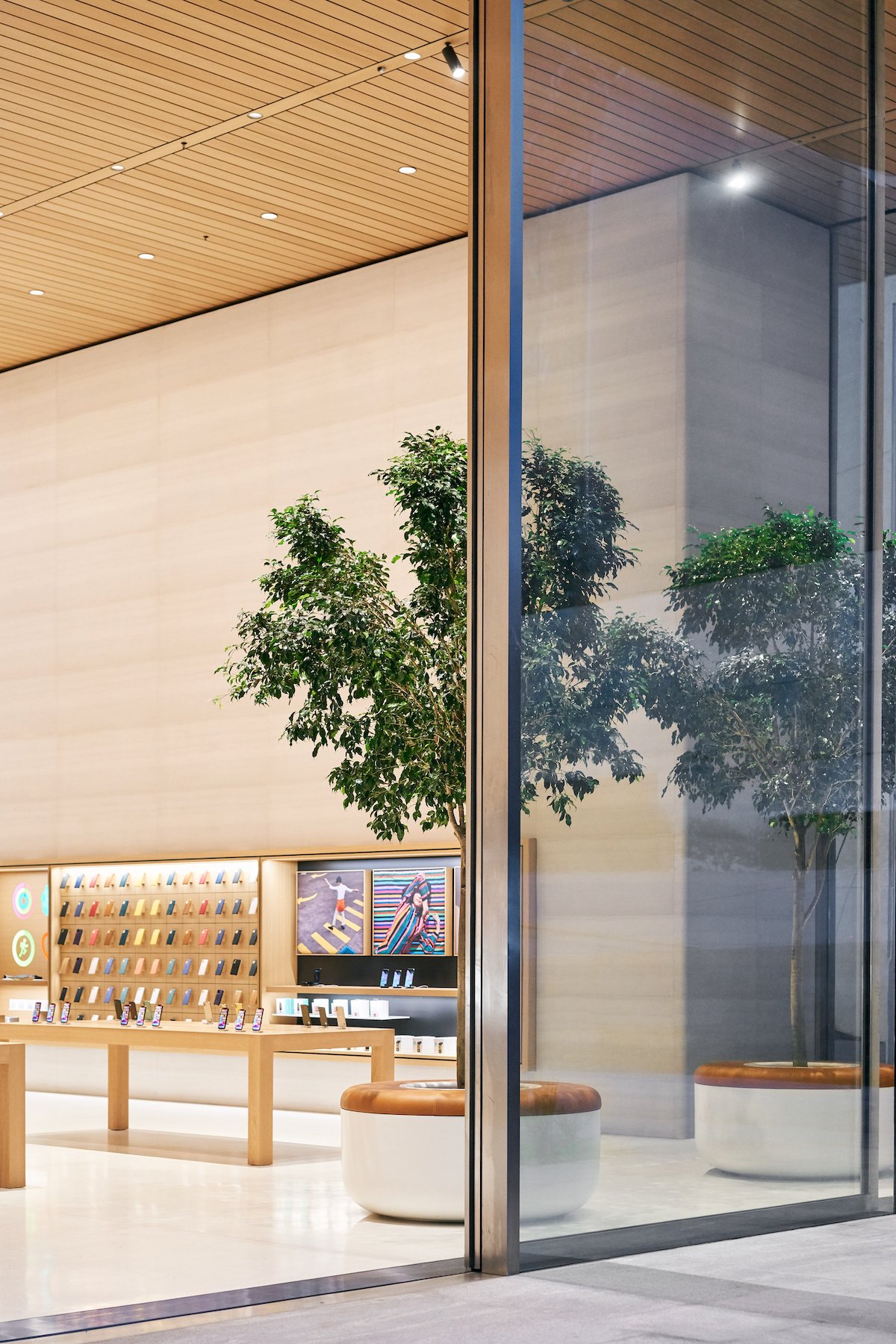 In March, the company began a worldwide closure of its Apple Store due to COVID-19 outbreak and imposition of health precautionary measures of isolation and social distancing. After two months of closing doors of its physical retail store, Apple recently began the reopening process in May for  more than 140 stores across 21 states in the US. However, just after a few days of re-opening announcement, Cupertino HQ finds itself in a difficult position and has made the decision to close retail outlets to avert property damage and physical harm to its staff.

As conscious humans, we hope that more innocent lives are not lost due to senseless police brutality and miscreants are stopped from diverting the attention from peaceful protests by such criminal acts of looting and damaging public properties.