In light of recent police brutality motivated Black Lives Matter movement in the United States, major music streaming services made public statements. Spotify, Apple Music, Amazon Music and YouTube Music all stood with the activities and peaceful protesters demanding police reforms to save innocent lives of men and women of color in the United States.

The movement gained momentum and attracted attention after a horrific incident on May 25. Four Minneapolis police officers were recorded using excessive force to arrest George Floyd for alleged forgery fraud. Later, the victim died during arrest, which put the spotlight on police brutality against people of color.

Popular streaming service, Spotify announced in a blog post that it would make a number of changes to its platform in support of the black community. Some of its flagship channels, playlists and podcasts sported a black logo and headline image.

Furthermore, selected playlists and podcasts included an 8 minutes and 46 seconds long track of silence. The duration is the symbolic number to represent the length of time George Floyd was brutally suffocated for. 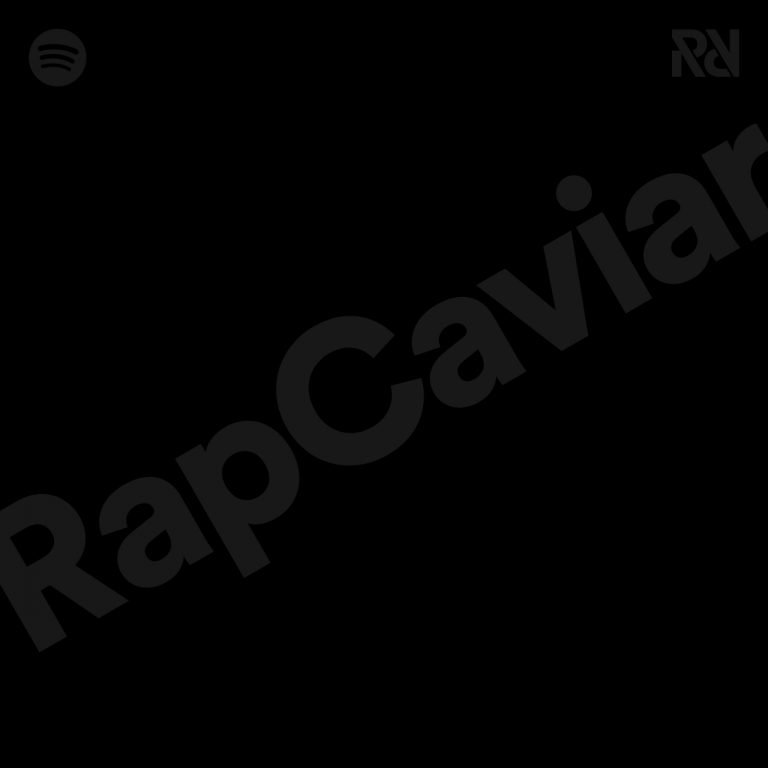 To spread awareness on the matter, Spotify also encouraged its staff to observe Black Tuesday by educating themselves on how to be a better ally to the black community and how to take care of their mental health in such a difficult time. The company stated:

Now is not a time for silence, and Spotify stands with the Black community. As our support continues to evolve, we hope that these initial steps and actions will help push these conversations forward, promote deeper allyship, and usher in positive and lasting changes.

In June, Spotify also plans to launch Season 2 of its The Window podcast series. This podcast series initially focused on COVID-19 pandemic but now it will focus on the struggles of the black community in this day and age.

Hear from individuals such as a Black business owner in an area affected by protest, a victim of police brutality, and a Black police officer. The goal is to further the conversation and use our platform to share these stories that help us humanize each other.

In a tweet, YouTube Music also expressed its support for the Black Lives Matter movement. Previously, YouTube donated $1 million to a group fighting against racism. YouTube has also changed its layout from their classic red and white logo to a black and white logo.

Exclusively to support the movement, Apple Music launched a dedicated station to celebrate music created by black artists. There is also a full page takeover featuring a message of support for the Black Lives Matter protest movement.

Amazon Music contributed to the cause by observing Blackout Tuesday. On the day, the company ‘paused’ all social media to learn, listen and find out ways to act in the fight against racism.

In solidarity with the Black community – our colleagues, artists, songwriters, musicians, producers, and music listeners, Amazon Music will observe Black Out Tuesday to listen, learn, and find more ways we can act in the ongoing fight against racism. pic.twitter.com/HA1Urd9n4c

In conclusion, the industry came together to show their support for the movement during a very tough time. Some platforms postponed their events while others showed takeovers on their apps or websites. These corporations are doing their part in educating their employees and their users  to spread awareness for a good cause.