Encryption and privacy-focused messaging app Signal is working on face blurring tools for its photo editing options. The new feature will likely roll out in the next update for iOS and Android.

The app is majorly focusing on protecting its users’ privacy. Users will have the option to quickly blur out all faces in the photos they share using the platform. The update is announced at a time when people are protesting all over the US for ‘Black Lives Matter’. The tool will be helpful in protecting the identity of people in the photos you share. 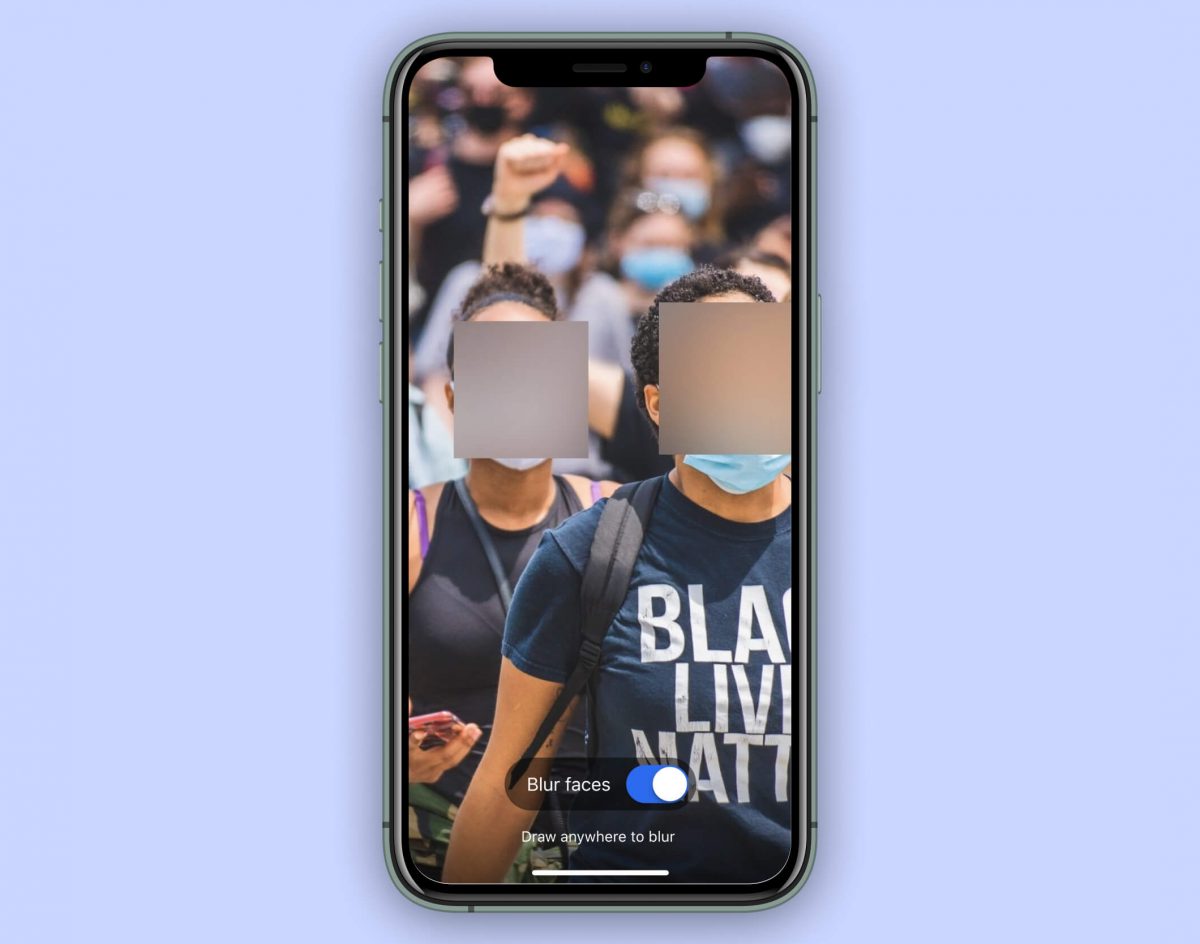 The feature was announced in a blog post which shared that the protests have led to a new record for downloads for the app. It uses a secure end-to-end encryption system, making it difficult for law enforcement authorities to intercept messages and calls.

“We’ve also been working to figure out additional ways we can support everyone in the street right now. One immediate thing seems clear: 2020 is a pretty good year to cover your face.”, Signal said.

How to use Signal’s blurring tool

Signal’s blur tool will appear in the image editor of Signal’s iOS and Android apps. Whenever a picture is chosen, users can select to blur it from within the toolbar. The app will automatically detect faces in your image and blur them. Users can also manually blur out any details if they want. 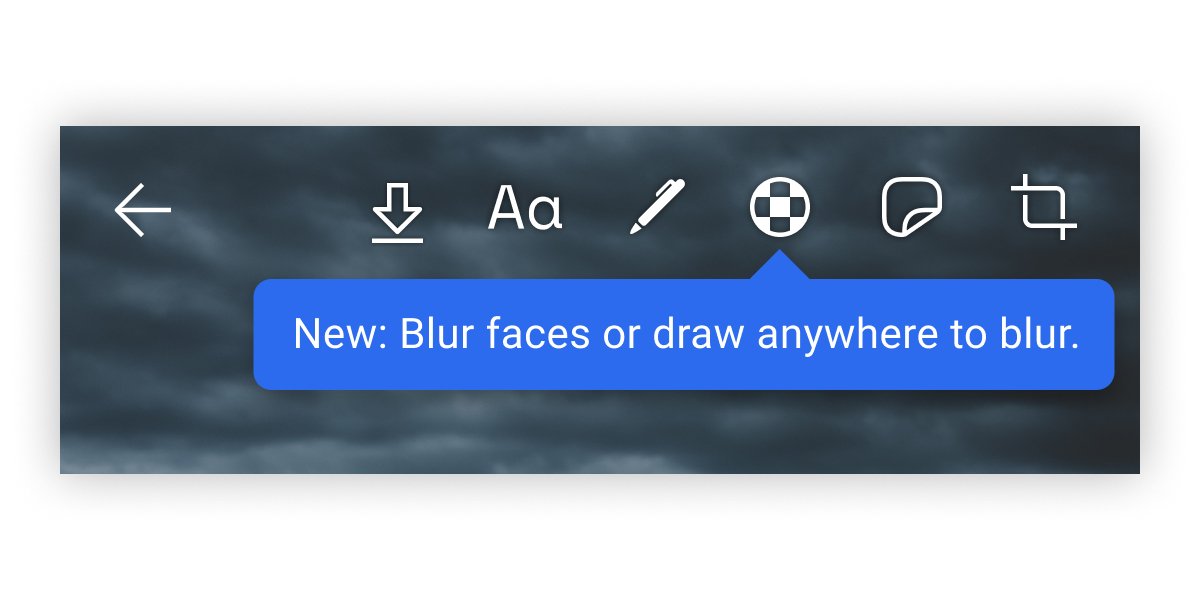 The feature is particularly helpful if you want to share a picture from the protests while respecting the privacy of those around you. All the processing done within the app will be kept on the system and not sent online. Signal will also be distributing versatile face coverings to people who are protesting in the streets.

The app already has many options that made sure of every user’s privacy such as its encryption policy and the view-once update which they call “Once is enough for a lifetime”. If a user selects view-once for sharing an image, it lets users see the received image only once unless it is saved or a screenshot is captured.

The update will be available globally as soon as possible after it is approved by Google Play Store and the App Store. However, if you want to test out the beta version 4.61.5, you can download it from APK Mirror.