The Black Lives Matter movement has heated up the political climate in the United States, in the aftermath of George Floyd’s brutal murder by four Minneapolis police officers. As thousands of people assemble on streets in all the major cities of the country, many tech giants have also risen up in support for the Black Lives Matter movement too. Amazon, Twitter and Sony have devised different ways to show their solidarity with the movement to end decades long injustices faced by men and women of color due to systematic racism. 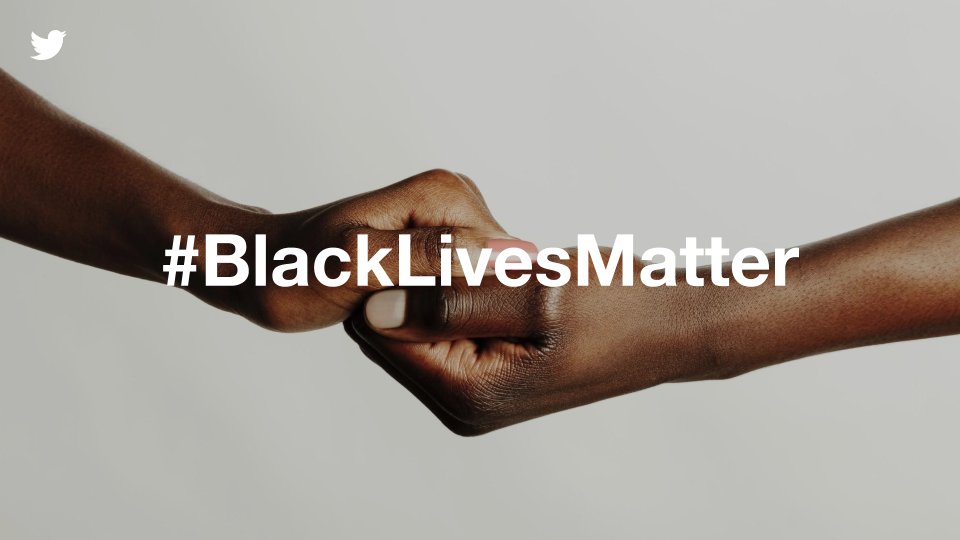 The companies are supporting the cause by observing silence, delaying events and using their platforms to spread awareness on deep rooted racism. This is how the aforementioned tech companies are contributing to the prevailing human rights movement.

Twitter chose to swap its standard blue logo for a black and white version, and it also added the Black Lives Matter hashtag in its bio. It also put out a statement to show its support for the movement. Twitter also shared a collection of resources and tips for mental health awareness amid prevailing troubling times.

In support of the Facebook employee walkout, the React Core team took to Twitter to show solidarity with the Black community. It is encouraging to watch that employees are taking a stand to fight the systemic injustice even when their institutions are silent. Facebook’s CEO, Mark Zuckerberg is widely criticized for silence over police practice of excessive force and more importantly, his inaction on removing violent posts of American President, Donald Trump.

The React Core team is joining the Facebook employee walkout in solidarity with the Black community.

Facebookʼs recent decision to not act on posts that incite violence ignores other options to keep our community safe. We implore the Facebook leadership to #TakeAction. pic.twitter.com/0i33nNQTLN

The React Team also put a banner link to the Equal Justice Initiative donation page on its website.

PlayStation chose to support the movement by postponing its PlayStation 5 event to showcase games for new gaming console. The event which was supposed to take place on June 4, has now been postponed, indefinitely.