Apple recently announced a partnership with Conservation International and Goldman Sachs to launch a $200 million fund aimed at restoring forests and removing carbon dioxide from the atmosphere. The tech giant estimates that the joint venture will be able to remove 1 million metric tons of CO2 from the air annually. 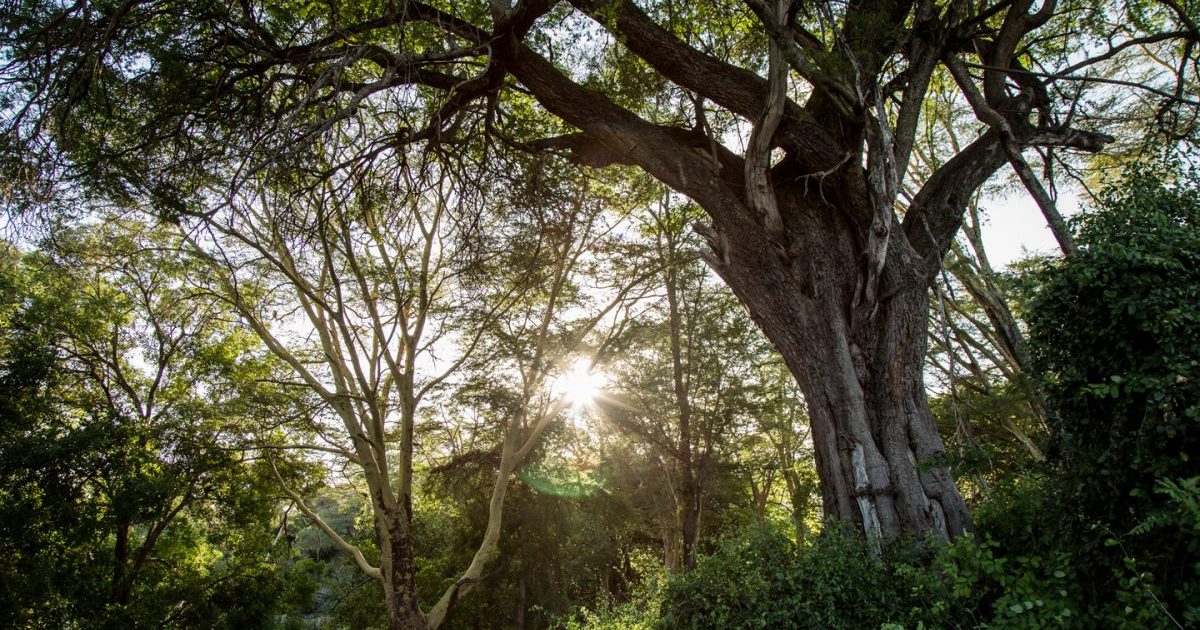 Apple has introduced a new environmental initiative for carbon elimination called the Restore Fund. The fund aims to generate financial returns on investments for buyers. In a press release, the tech giant stated:

“Apple at present introduced a first-of-its-kind carbon elimination initiative — known as the Restore Fund — that may make investments in forestry tasks to take away carbon from the environment whereas producing a monetary return for buyers. Launched with Conservation Worldwide and Goldman Sachs, Apple’s $200 million fund goals to take away a minimum of 1 million metric tons of carbon dioxide yearly from the environment, equal to the quantity of gasoline utilized by over 200,000 passenger autos, whereas demonstrating a viable monetary mannequin that may assist scale up funding in forest restoration”.

Apple’s Vice President of setting, coverage, and social initiatives Lisa Jackson mentioned “Nature offers among the greatest instruments to take away carbon from the environment. Forests, wetlands, and grasslands draw carbon from the environment and retailer it away completely of their soils, roots, and branches” and that the fund would generate a financial return as well in addition to “actual, and measurable carbon impacts”. 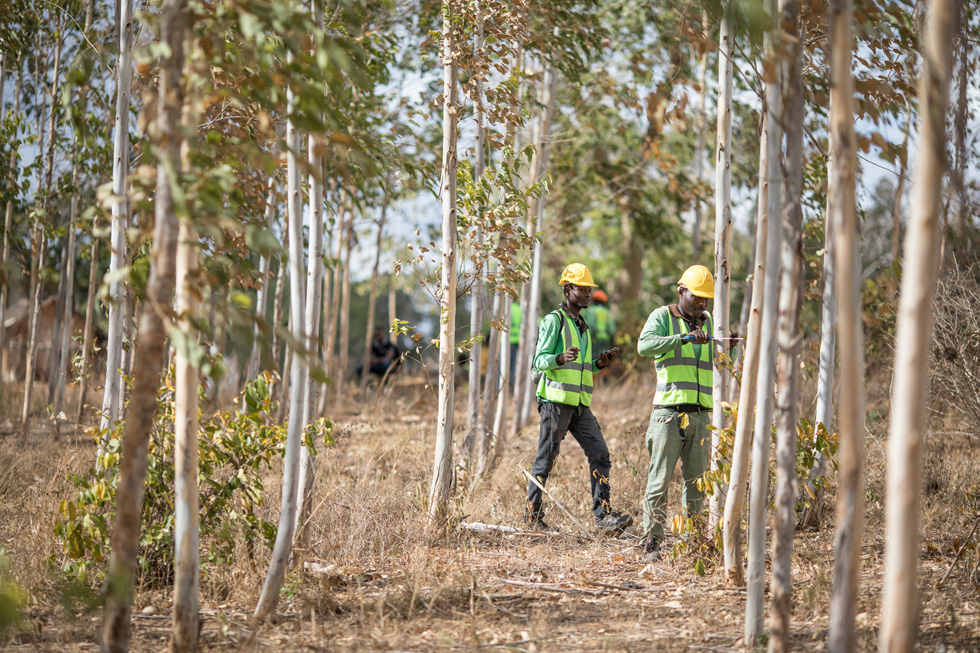 “Innovation is at the heart of Apple’s approach to climate solutions, and Goldman Sachs is proud to partner with them and Conservation International,” said Dina Powell, global head of sustainability and conservation. inclusive growth at Goldman Sachs. “We all agree that the urgency of the climate transition requires private capital to work alongside new and established efforts to remove carbon from the atmosphere sustainably with rigor and high standards. We believe that the launch of this fund can catalyze significant additional investment capital for climate impact. ”

Apple has previously launched carbon projects with Conservation International that protect and restore grasslands, wetlands, and forests. The tech giant regularly engages with non-profit organizations, businesses, consumers, and governments all around the globe to support policies and innovative ideas that are aimed at strengthening environmental protection.

Apple customers can also help support the company’s efforts. For each Apple Pay transaction from now through Earth Day, the company will donate $1 (up to $1 million total) to Conservation International to support its efforts of protecting the environment.