As the company’s commitment to clean energy, Apple has announced that it will invest in the construction of two of the world’s largest onshore wind turbines in Demark. The 200-meter tall turbines will be built near the Danish town Esbjerg which would produce 62 gigawatt-hours of electricity to power approximately 20 thousand homes per year. The power will also support Apple’s data center in Viborg.

The company’s Vibrog data center is a 45,000 square meter facility that offers the network support and data storage in the region. Running entirely on renewable clean energy from local sources, the data center powers the company’s App Store, iMessage, Apple Music, Siri, and other services in Europe. 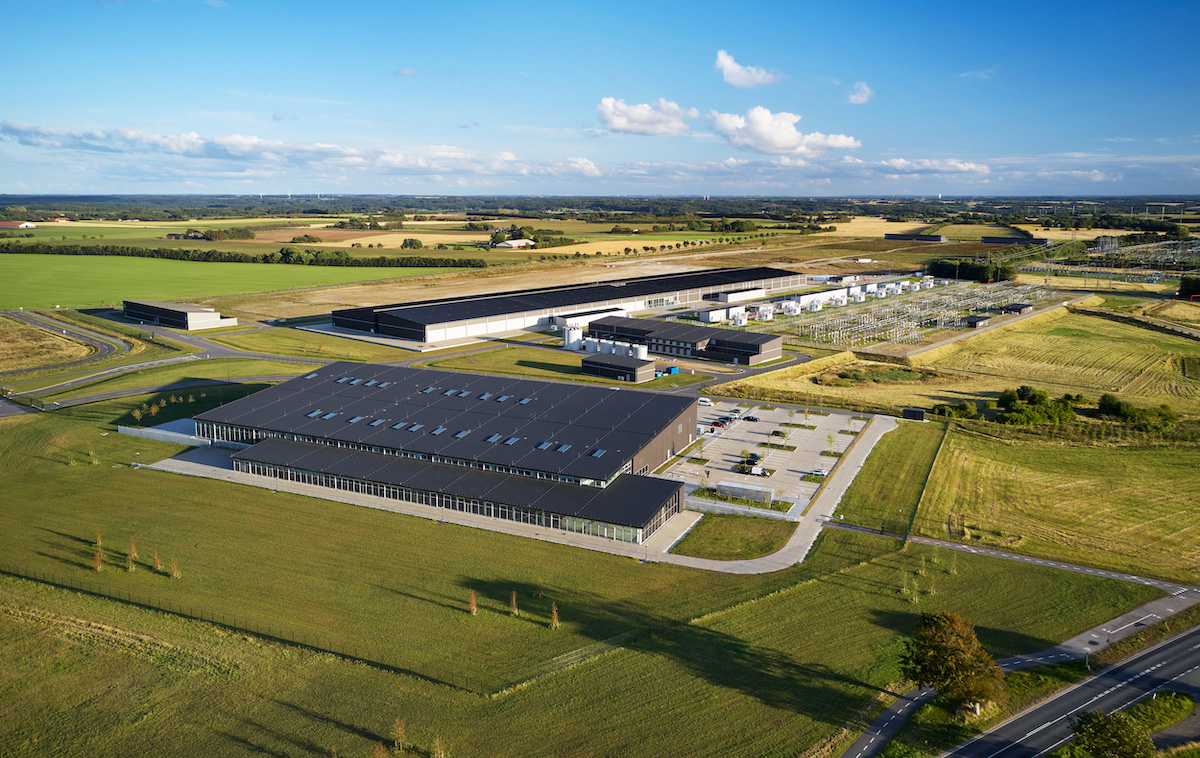 The Cupertino tech giant has announced to become carbon neutral by 2030 with its entire business, from manufacturing and retail, to run on 100% renewable clean energy. Apple’s vice president of Environment, Policy and Social Initiatives, Lisa Jackson said,

“Combatting climate change demands urgent action and global partnership — and the Viborg data center is powerful proof that we can rise to this generational challenge. Investments in clean energy deliver breakthrough innovations that bring clean energy and good jobs to businesses and local communities. This is an area where we have to lead — for the sake of our planet and future generations.” 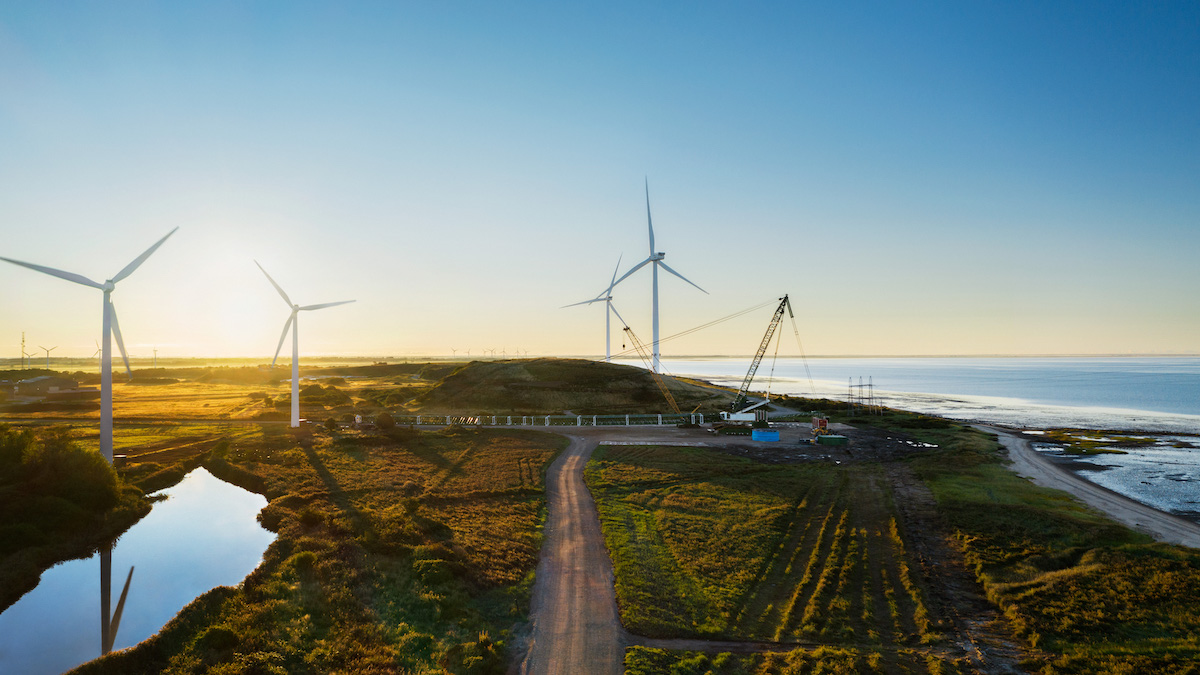 In its effort to eliminate carbon emission for the better of the plant, Apple has partnered with Varta, a Germany based supplier, to run its production on 100% renewable energy in Europe. In addition, other European suppliers of the iPhone maker are working to bring a revolutionary change in the way products are manufactured without causing any harm to the environment.

Across Europe, Apple’s suppliers are working toward clean energy solutions for their Apple productions — including Henkel and tesa SE, also based in Germany, DSM Engineering Materials based in the Netherlands, STMicroelectronics based in Switzerland, and Solvay based in Belgium. These solutions include DSM’s wind power purchase agreement in the Netherlands and STMicroelectronics’s solar carport in Morocco. Companies like Solvay are now expanding their use of renewable energy to their broader operations after joining Apple’s Supplier Clean Energy Program five years ago. 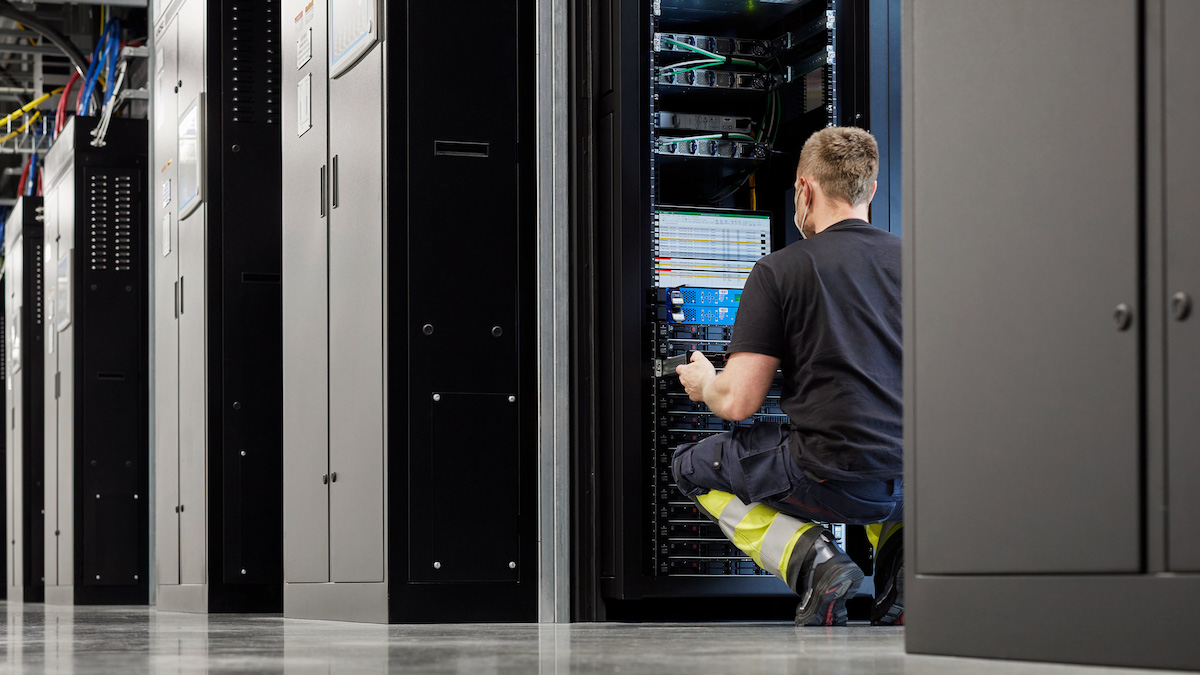 Since the launch of the company’s environmental program to assist suppliers in the reduction of energy consumption and transition to clean renewable power in October 2015, 72 manufacturers in 17 countries are part of the initiative to contain carbon emission in the atmosphere. The announcement states;

Once all of Apple’s supplier projects are completed, these commitments will avoid over 14.3 million metric tons of CO2e annually — the equivalent of taking more than 3 million cars off the road each year.

The new retail outlets in most parts of the world are also powered by solar energy, like the stores in China and Thailand. All the efforts are aimed towards a clean and green planet.