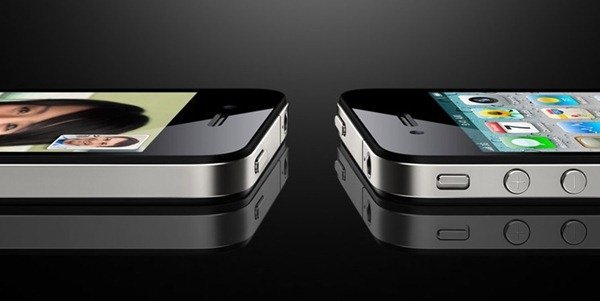 But I’ve learned of an even more revealing sign that Apple will integrate the technology—sources tell me that Apple has built NFC-enabled iPhone prototypes using hardware fromNXP Semiconductor, and is testing mobile payments today.

Apple is testing contactless payment-capable iPhones which will use NXP Semiconductor which sounds really cool. If the existence of such prototypes is true, then it clearly suggests that Apple may integrate it in iPhone 5 or maybe in the CDMA iPhone which is rumored to launch in upcoming January.

Apart from this, TechCrunch points to patents indicate that they want to use near field wireless for transferring files from one iDevice to another. Think of it as you shoot a video from your iPhone, you would be able to share it with the new Apple TV and also devices like iPad and iPod touch too just like Bluetooth object push has worked for other phones.

It is also said that some iPhone 4 prototypes are being tested with functionalities like this but Apple never indicated it. If Apple is still testing next iPhone near field capable then this functionality may come with iPhone 5.