For a while, it has been reported that Apple will ship new MacBook Pro models with mini-LED display this year. Quoting industry sources, DigiTimes claims that Apple’s display supplier, Global Lighting will begin shipments of mini-LED panels for the upcoming MacBook Pro lineup in the third quarter of 2021.

Apple is just not taking a moment to slow down. In 2020, the company launch the first-generation M1 MacBook Air, MacBook Pro, and Mac mini models, and all the devices received favorable reviews for the fast performance and incredible speed delivered by custom Apple Silicon. This year, in April, the Cupertino tech giant launched first-generation M1 iPad Pro models, and to set its high-end 12.9-inch model apart, Apple introduced the advanced mini-LED display on the tablet for a brighter and sharper viewing experience. And now the reports claim that Apple is going to expand the high tech combination to its laptops lineup. 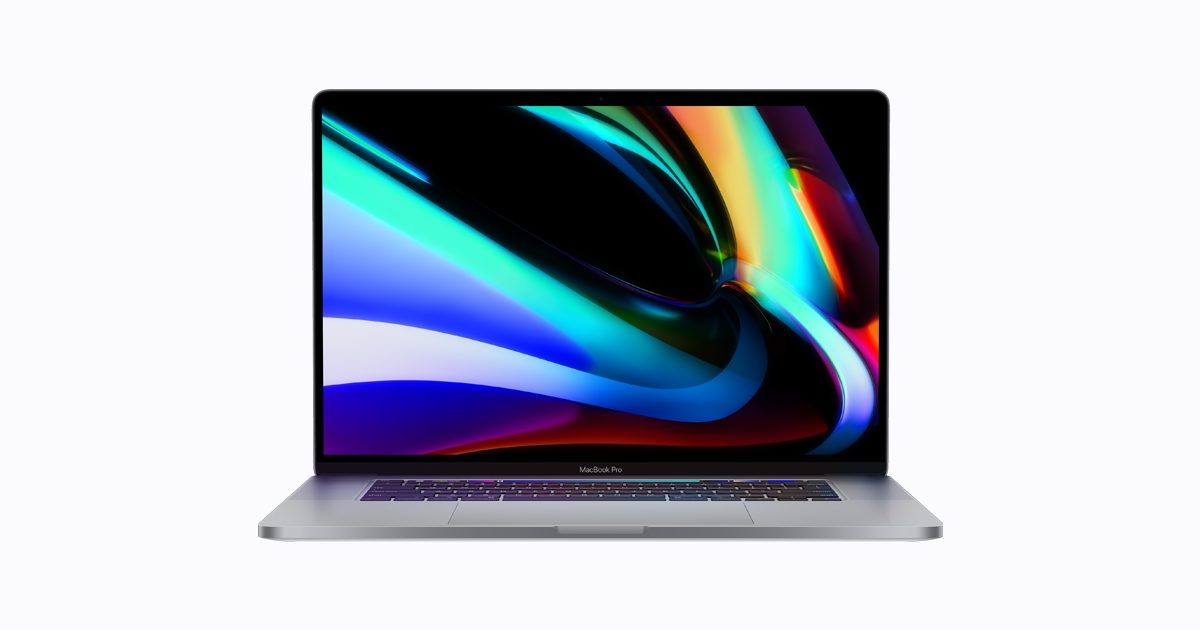 The shipments of mini-LED display for the new MacBook Pro will begin in Q3, 2021

After Bloomberg reported that Apple is facing a supply shortage of mini-LED shipments for 12.9-inch iPad Pro, earlier in May DigiTimes reported that Apple supplier TSMT has resolved technical issues of mini-LED displays’ production for upcoming MacBook Pro models. Now, the publisher claims that the production of the brighter display panels for the new MacBook Pro will begin in the upcoming quarter.

LED-backlit MacBook Pro series in the third quarter of 2021, according to industry sources.

In comparison to LCD panels, the mini-LED technology delivers higher brightness and deeper contrasts by using diodes smaller than 0.2mm in size. The mini-LED panels also enable HDR through local dimming. That is why the advanced display tech is expensive and likely the reason for the delay in mini LEDs adaption across devices. 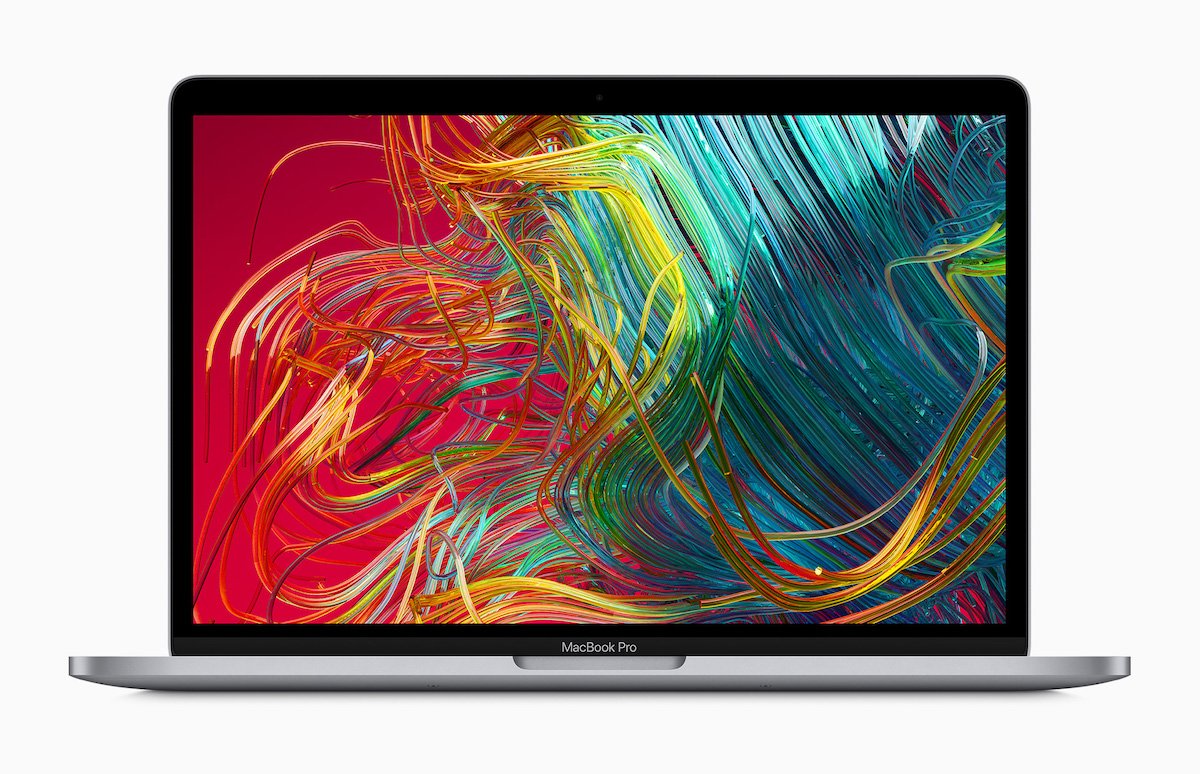 Previously, the Taiwanese publisher claimed that Apple will launch 14-inch and 16-inch MacBook Pros in 2021 with mini-LED panels.

Apple is reportedly looking to adopt miniLED displays for its new iPads and MacBook Pros in 2021, while Samsung Electronics is expected to release a miniLED tablet and Micro-Star International (MSI) a miniLED notebook, according to sources from the upstream supply chain.

The sources expect that Apple’s 11-inch and 12.9-inch iPad Pros and 16-inch MacBook Pro set to be released in 2021 will be equipped with miniLED displays and adoption of miniLED will be expanded to its MacBook Air products in 2022.

It is also reported that the new MacBook Air with a mini-LED display will come in 2022. We will update the post as soon as more information is shared or the paid wall article is made public.