With iOS 14.5, Apple is replacing the word “subscribe” with “follow” for Apple Podcasts. Rather than subscribing to a podcast, users will now have the option to follow the shows they listen to. The seemingly minor tweak could have significant consequences for both users and content creators.

As reported by PodNews, Apple Podcasts will stop using “subscribe” in favor of “follow” because of the negative connotations attached to the word subscribe that leads people to believe that “subscribing” to a podcast costs money. This implication could be harming the business of content creators.

According to the report, Apple Podcasts may be a little late in making the switch as platforms Spotify, Audible, Amazon Music, and Stitcher are already using a “Follow” button instead of “Subscribe”.

Tom Webster from Edison Research says 47% of people who don’t currently listen to podcasts think that ‘subscribing’ to a podcast will cost money, describing it as a stone in the shoe of podcasting’s growth run. He tells Podnews: “Today, Apple, Spotify, and YouTube are the three most widely used services to play podcasts, and now the word Subscribe means ‘automatically download for free’ in exactly none of them. Podcasters will have no choice but to adapt their language accordingly or risk confusing listeners.” 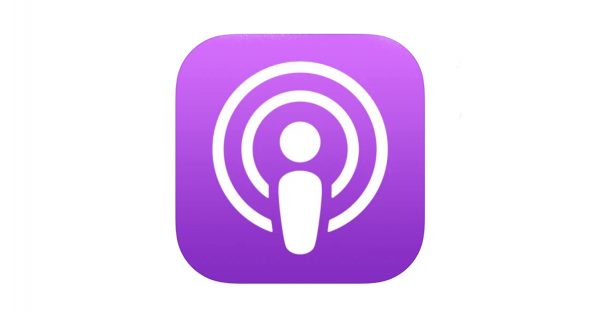 This change comes at an interesting time as it is rumored that Apple is planning a new podcast subscription service that would go head-to-head against Spotify. Unlike its existing Podcasts app, the paid service will contain premium programming by obtaining exclusive rights to various podcasts. Currently, we do not know if Apple will actually go through with its plans to launch the service.

Along with the Podcasts update, iOS 14.5 will come with many new features like Face ID unlock while wearing a mask and Apple Watch, app tracking transparency controls, support for PlayStation 5 and Xbox Series X controllers, global dual-SIM support for 5G on the iPhone 12 and more.