Apple Podcasts has launched a new true-crime series, ‘The Line’. The new series is based on stories of a group of U.S Navy SEALs, deployed in Iraq during the war on terrorism, who went against their chain of command by accusing their chief, Eddie Gallagher of murder and started “the biggest war crimes trial in a generation.”

The Cupertino tech giant has been expanding the service and its catalog to compete with rival audio streaming services like Spotify. Recently, Apple Podcasts introduced new ‘Kids and Family‘ podcasts in partnership with Common Sense Media and ‘Spotlight editorial‘ to highlight the work of emerging creators. 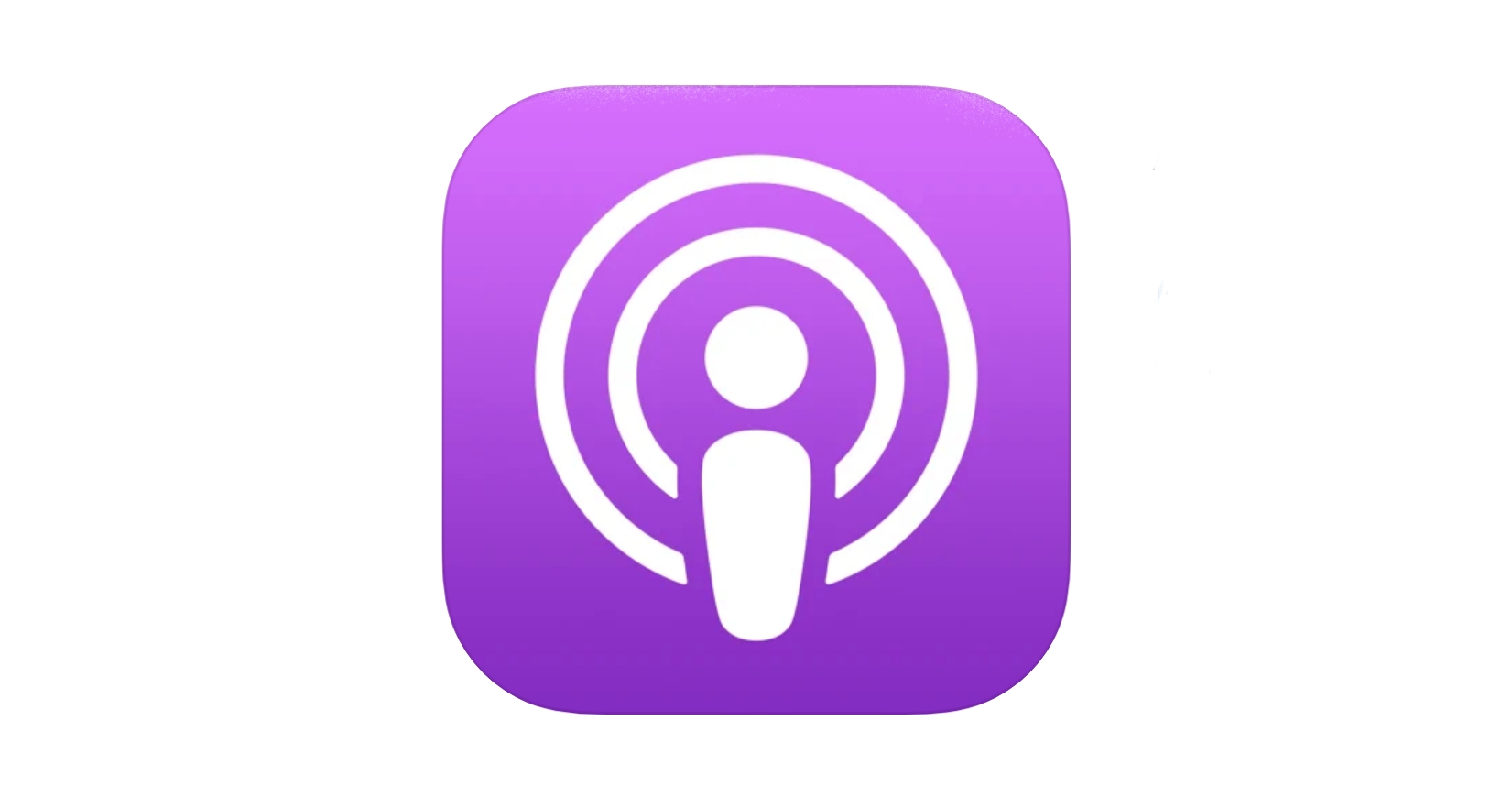 The real-life conversations of ‘The Line’ narrate the horrors of wars and how often the line between right and wrong is crossed. Starting with two episodes, the ‘We Have a Problem‘ of 41 minutes episode gives the background information on the alleged death of a young ISIS fighter in SEAL Team 7’s custody and the chief’s involvement in the murder during the 2017 Battle for Mosul in Iraq. The second ‘A Righteous Thing‘ 38 minutes episode is on SEAL Chief Eddie Gallagher addressing the accusation made against him of “the blunt reality of killing, and good versus evil.”

In 2018, a group of Navy SEALs broke ranks and accused their chief, Eddie Gallagher, of murder—sucking them all into the biggest war crimes trial in a generation. Did a Navy SEAL cross the line in Iraq? Dan Taberski (“Running from COPS”) takes you inside that courtroom for the first time, peeling back the curtain on how America wages its wars now and revealing the story that the media covering the trial blew right past.

Through intimate conversations with over 50 special operators, the series explores just how blurred the line between right and wrong has become in the forever wars—and what that’s doing to the hearts and minds of those we send to fight them. 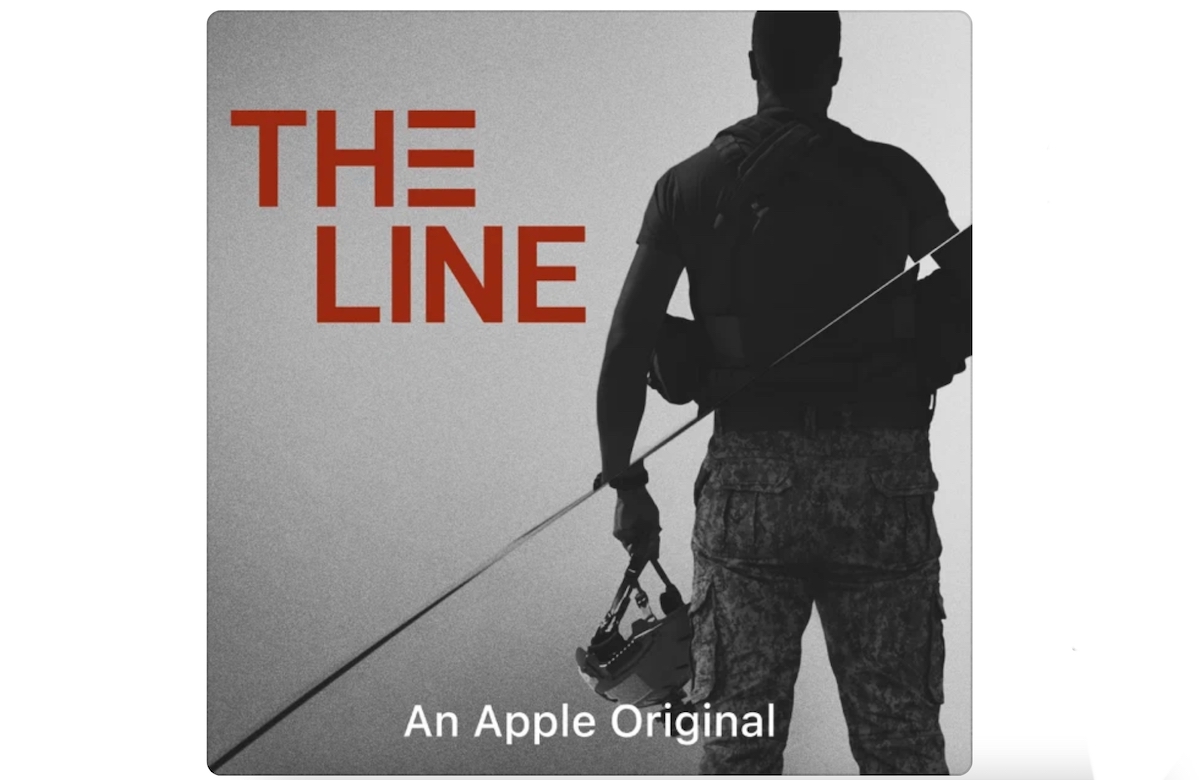 Users can listen and subscribe to the new ‘The Line’ series on Apple Podcasts app which is compatible with iPhone, iPad, and Apple Watch. The free app can be downloaded from the App Store and requires iOS 10.0 or later. The service offers a wide range of over 1 million shows with more than 30 million episodes.