The latest iPhone 12 series features its smallest smartphone ever, 4.7-inch iPhone 12 mini. Although the smartphone’s size did not appeal to a large consumer base, an Apple leaker reports that the company plans to include iPhone 13 mini in the next-generation smartphone line-up. It is also reported that only after a year, Apple plans to launch iPhone 13 series later this year.

Despite its small size, iPhone 12 mini is packed with advanced technology like A 14 Bionic chip, 5G network support, OLED Retina display, dual-lens camera system, and more. Starting at $699, it was assumed that iPhone 12 mini will be a hit with the masses but the sales have been disappointing with only 5% of the entire iPhone 12 series. In spite of low sales, iPhone 13 mini will be continued. 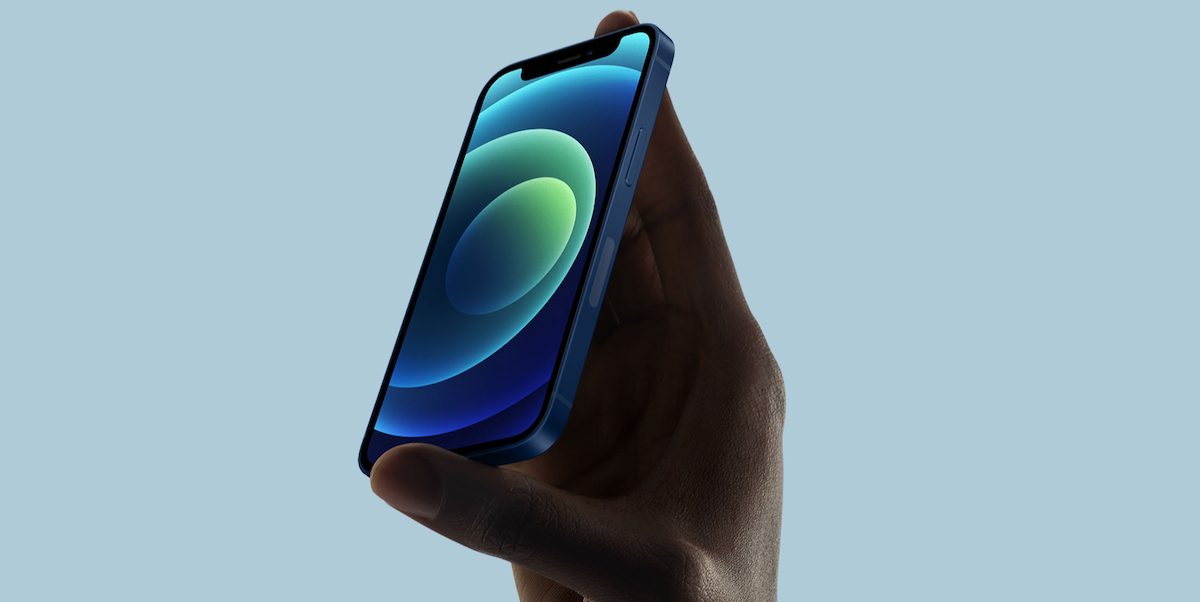 iPhone 13 mini model will be continued

In his new YouTube video, popular Apple leaker, Jon Prosser claims that people familiar with the matter have told him that “there will, in fact, be an iPhone 13 mini or iPhone 12s mini” later this year. There is not much information on the mini model in particular but some reports have shed light on what features to expect across the next-generation iPhone series and also corroborate the release time frame claim.

Reputable analyst, Ming-Chi Kuo shared that all iPhone 13 Pro models will be equipped with an ultra-wide lens with a faster f1.8 aperture, which would improve the smartphones’ camera performance in low light conditions and autofocus. Other reports claim that the new series will have WiFi 6E, LPTO OLED displays for power efficiency, smaller soft board batteries, and vapor chamber cooling. And it is also reported that Apple would ship iPhone 13 with mmWave 5G in more countries this year.

iPhone 12 was launched in October 2020, a few months later than the usual iPhone launch date due to COVID-19 pandemic production delays. As the health crisis still prevails globally, rumors of the new iPhone 13 series should be taken with a grain of salt.