Apple has stopped signing iOS 14.4.1 after released iOS 14.4.2 over a week. The new update was released with a fix for a critical security flaw in the WebKit rendering engine, which was actively exploited as per Apple. This means that users should upgrade if they have not already and that downgrading to iOS 14.4.1 will not be possible anymore. 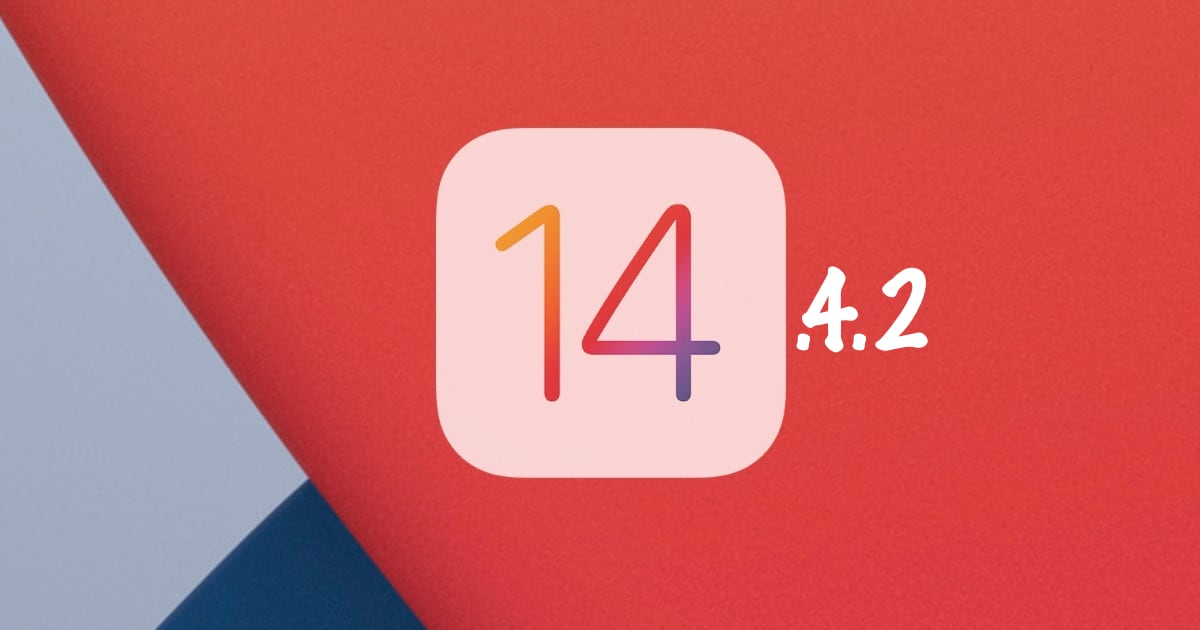 The signing process for iOS updates means that when uses are updating, the devices connect to Apple’s servers to check if the operating system update is current and still being signed. Although Apple continues to sign an older version of iOS for a while, it stops signing them after a week or so. This is how Apple continues to get users to stay up to date with the latest version of iOS and iPadOS, and this also usually discourages jailbreakers since newer iOS versions sometimes contain patches for flaws used by the jailbreak community.

Apple had released iOS 14.4.2 with a fix for a WebKit security flaw, and iOS 14.4 with other fixes for kernel and WebKit exploits. Both of these updates were accompanied by a note from Apple that these flaws were actively exploited, therefore we recommended that users update as soon as possible.

It is important to note that iOS 14.4.2 jailbreak is still supported by checkra1n, however, this only applies to a small number of older devices which include the following:

Just make sure to use the option “allow untested versions” in checkra1n.

If you are using unc0ver 6.1 jailbreak for iOS 14.3, it is recommended that you do not upgrade if jailbreak is important to you. However, it is important to note that by not upgrading, your device is still at risk with the massive WebKit security flaw and CVE-2021-1782 vulnerability that were fixed in subsequent iOS updates, and that could potentially put your data privacy and security at risk.