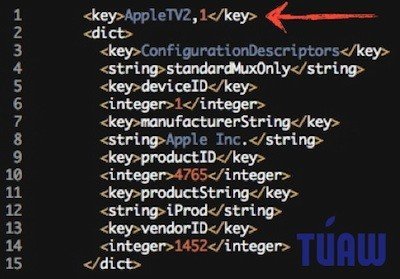 It now appears to be confirmed that the Shatter exploit which is due for a public release soon and would jailbreak all iOS 4.1 devices has been found to function on the latest Apple TV as well which is known to be running iOS4.1 as confirmed by @chpwn. 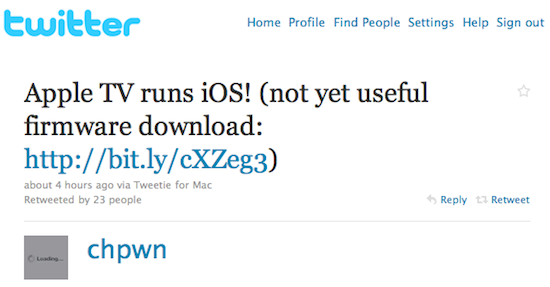 MuscleNerd of iPhone Dev-Team has also confirmed that the new bootrom exploit SHAtter has been successfully used to decrypt its keys. The main key for its filesystem is :

It is advised by the jailbreakers to buy an Apple TV as early as possible before the jailbreak hole is fixed by Apple via revised hardware. The new Apple TV is scheduled to ship in late September for $99, and it will be interesting to see how quickly the hacker community is able to tear into the device.