The Apple TV+ Original drama series “Shantaram” will not be returning to the service for season two. Apple axed the show prior to its first season finale on December 16. 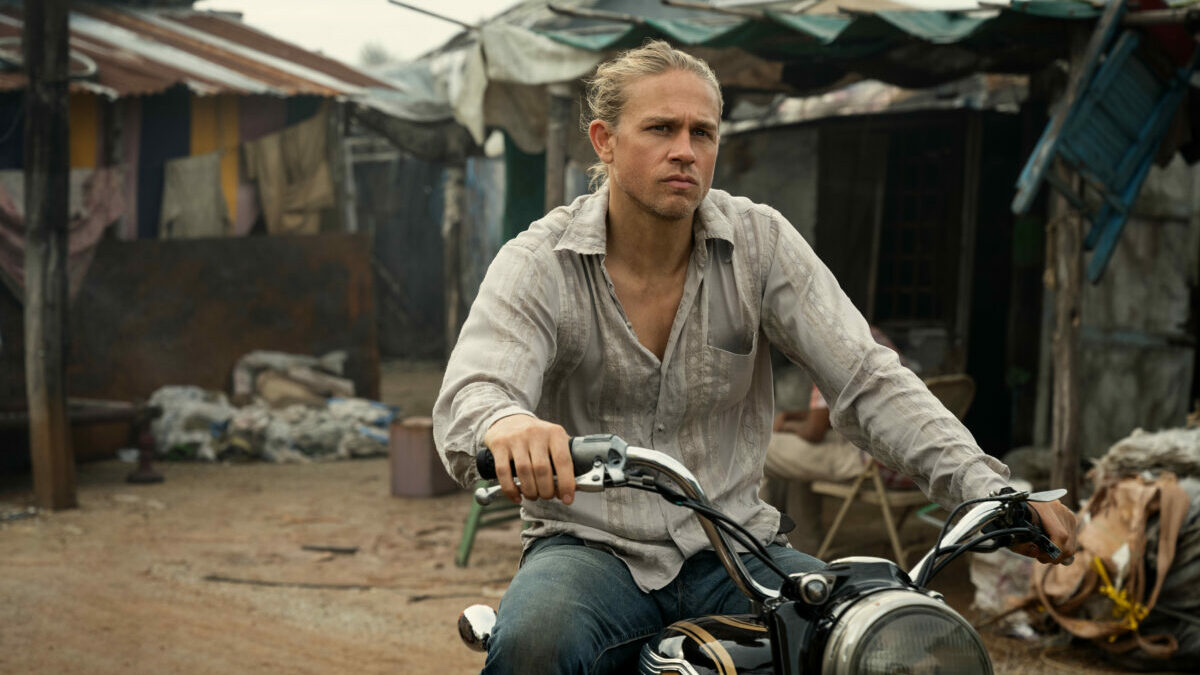 “Shantaram,” axed after just one 12-episode season on Apple TV+

Shantaram follows the story of a fugitive named Lin Ford, who Charlie Hunnam plays. Lin, alone in 1980s Bombay, sets out on a journey that leads to him becoming entangled with gangsters and criminals. The series is based on Gregory David Roberts’ 2003 novel of the same name.

The production of the series has seen several ups and downs. Notably, during the height of the COVID-19 pandemic. The former showrunner for the series, Eric Warren Singer, also exited the project during production.

As of right now, the exact reason why Apple canceled the series is unclear. However, Deadline reports that Shantaram simply failed to generate the same level of buzz as some other big Apple TV+ titles.

The series was written by Steve Lightfoot and directed by Bharat Nalluri.  Andrea Barron, Nicole Clemens, Steve Golin, and Justin Kurzel, along with Lightfoot and Nalluri, served as producers.

Though the show is canceled, interested viewers can still watch Shantaram on Apple TV+. For $6.99 per month with a seven-day free trial, Apple’s streaming service is available on iPhone, iPad, iPod touch, Mac, and Apple TV via the Apple TV app.