The Writers’ Guild Awards will be held on January 16, 2023, at the Royal College of Physicians in London. Rachel Parris will host the ceremony and is an award-winning comedian, improviser, writer, presenter, and actor. 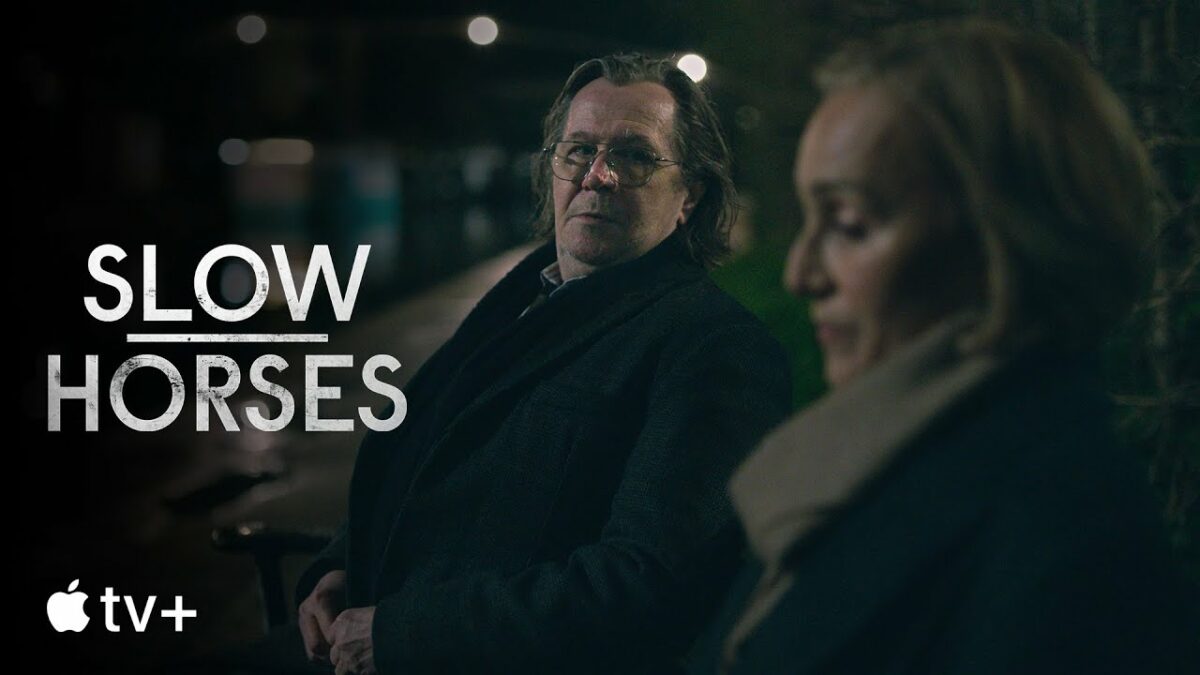 WGGB announced the shortlist in 14 categories and “Slow Horses” episode 1, “Failure Contagious” by Will Smith has been nominated for Best Long Form TV Drama. If the series wins, it will become the first Apple original show to win a Writer’s Guild Award for Great Britain.

Produced by See-Saw Films and Will Smith, the thriller spy drama series is an adaptation of “Dead Lions”, the CWA Gold Dagger Award-winning Mick Herron’s second novel. “Slow Horses” is a dark humor espionage series that follows the lives of a dysfunctional team of British agents who work in MI5’s dumping-ground department known as Slough House because of making career-ending mistakes.

“What a fantastic list of talented screenwriters, playwrights, authors, audio dramatists, comedy and videogames writers, whose work has kept us entertained and informed, and uplifted our spirits through the astonishing breadth and depth of their work. We look forward to celebrating and saluting them all at the Writers’ Guild Awards ceremony.”