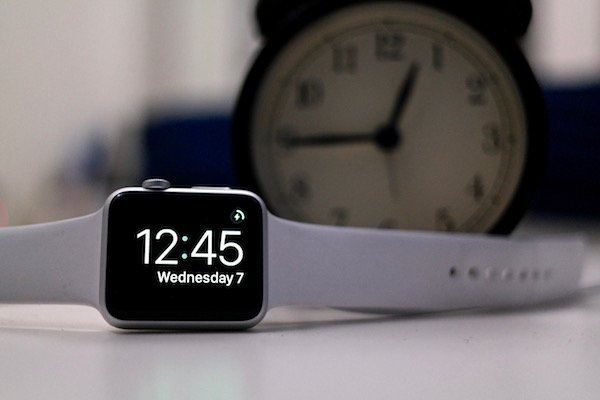 Although the report cannot be confirmed, it is validated by similar reports from renowned KGI analyst, Ming-Chi Kuo. However, there is no report on a bigger battery for 38mm model of Apple Watch 2. The current 38mm model is powered by a 205 mAh battery.

It is estimated that the increase in battery size will increase the battery life of the second generation Apple Watch by 35%. The decision to beef up the power of the new model might have been triggered by customers demand and the inclusion of new features.

The current 42mm model Apple Watch model is powered by a 246 milliamp-hour battery. On a single charge, it easily lasts for a day with light to moderate use but extensive workouts or other activities drain the battery quickly. On the other hand, competing smartwatches like Pebble, give a few days worth of battery life.

Furthermore, reports claim that the new Apple Watch 2 will be loaded with new features and watchOS 3 which will require a bigger capacity battery. WatchOS 3 will facilitate saving more apps in the memory for longer periods of time which will be power intensive. According to Ming-Chi Kuo, Apple will introduce two models of Apple Watch 2 and the higher-end model will have GPS and a barometer.

The 38 mm and 42 mm models of the new Apple Watch 2 are speculated to be of the same size as the current models, but with thinner screens and faster processors.

Luckily, we do not have to wait much longer as Apple’s 2016 iPhone media event is scheduled for 7th September. At the event, new iPhone 7 models, Apple Watch 2 and MacBook Pros are expected to launch, along with the release of Apple’s operating systems updates.