Apple has sent out press invites for its iPhone 7 launch event on September 7th. The event is scheduled to begin at 10 am Pacific Time on 7th September at the Bill Graham Civic Center in San Francisco. We are expecting the launch of new products which include iPhone 7 and iPhone 7 plus, Apple Watch 2 and MacBook Pro. 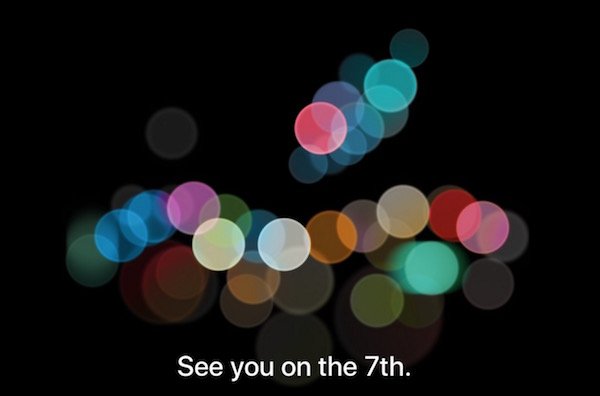 Apple will be live streaming the event on their website.

After a year and half of the first Apple Watch, Apple will be releasing the Apple Watch 2. The newer models of the smartwatch are reported to have performance improvements thanks to a faster processor and increased RAM, a GPS chip, barometer and improved waterproofing. Apple Watch 2 will ship with the new watchOS 3 which will store more apps in the memory for instant access. The size of the new Apple Watch models will remain the same as the current ones but the 42mm model will have a bigger battery to support new features.

Apple is expected to launch the iPhone 7 and iPhone 7 plus at the event.  As per the huge number of rumors, the new iPhone 7 will have A10 processor while iPhone 7 plus will also get dual cameras.

The home button will be replaced by a pressure sensitive button while the 3.5mm headphone jack will be removed. Users are already up in arms because of this change and the world will closely follow Apple to see whether they bundle wireless headphones, lightning to 3.5mm adaptor or lightning connector headphones with the iPhone 7.

There is also a possibility that Apple might release iPhone 7 in dark blue and dark black colors.

Find out more by catching up with our iPhone 7 coverage.

The new MacBook Pro will have a slimmer design than the existing model which has not been updated for an eternity. It will also get the TouchID fingerprint sensor and an OLED touch strip over the keyboard to display contextual keys, based on the app/software in use.

Along with the updated Intel processors, new MacBook Pro will ship with AMD’s Polaris graphics chip for improved visual performance. Whether Apple will ship Polaris across all MacBook Pro models or just 15-inch and above is yet to be seen.

The event is just over a week away and should be an exciting one. This is perhaps the first time that iPhone has extremely tough competition in the market so all eyes are on the version 7 and its features. From the invite, we can guess that the bokeh represents major camera upgrades in the next iPhone. We look forward to confirming this on September 7th.

P.S. try telling Siri: See you on the seventh 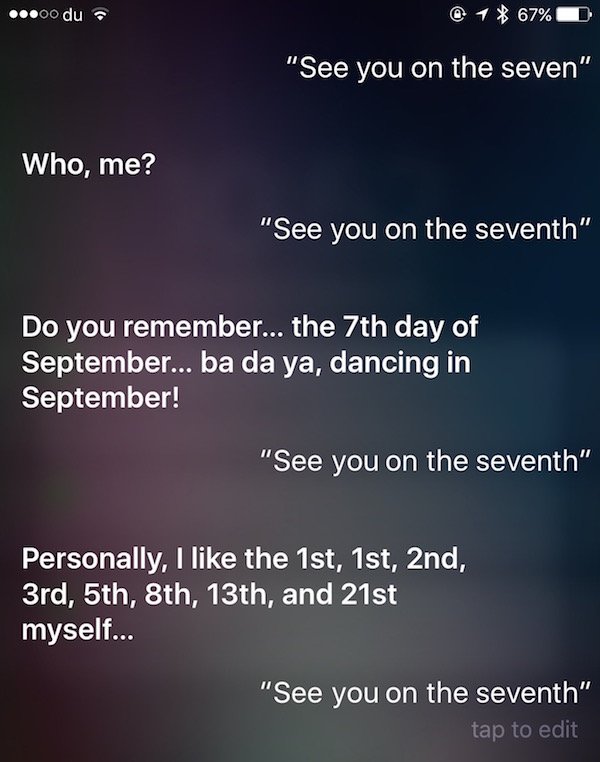