Apple’s upcoming software update for Apple Watch, watchOS 9, will feature a new low-power mode designed to let users use the device’s apps and features without them using as much battery life, Bloomberg’s Mark Gurman reported today. 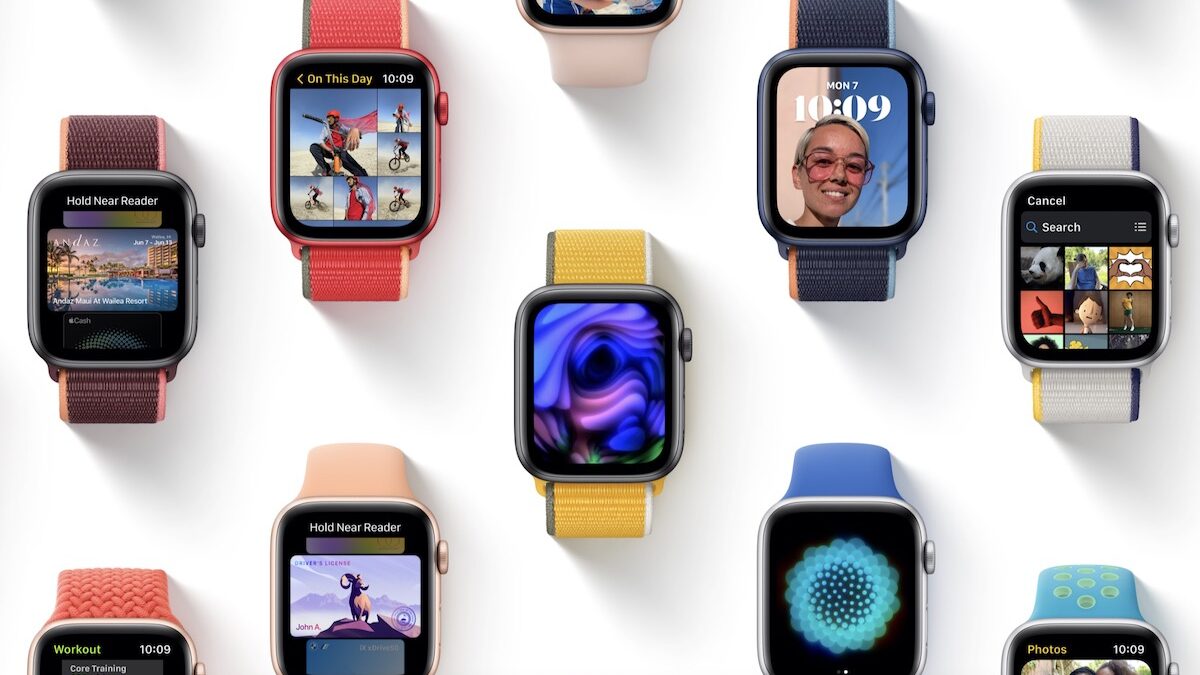 Currently, the Apple Watch features a Power Reserve mode which conserves battery life by only showing users the time. However, Gurman reports that with watchOS 9 Apple is looking to bring over Low Power Mode from the iPhone to the Apple Watch which would allow the device to run some apps and features while using less battery life.

For watchOS 9, Apple also is planning a new low-power mode that is designed to let its smartwatch run some apps and features without using as much battery life. Currently, Apple Watches in low-power mode — known on the device as Power Reserve — can only access the time. The company is also planning to refresh many of its built-in watch faces currently shipping with the device.

watchOS 9 will also include a new detection feature for atrial fibrillation which will track often a person is in a state of atrial fibrillation across a certain period, the report adds. The tech giant is also planning to add additional metrics related to running within the Workout app on the platform.

In the same report, Gurman also revealed that Apple’s long-rumored blood pressure feature for Apple Watch will not be available until “2024 at the earliest.” In addition, the tech giant is working to add a blood sugar monitor to the Apple Watch but the functionality will not become available anytime soon.

As for features we can expect in Apple Watch Series 8, the company is expected to add a body-temperature sensor to the Watch this year to be used for fertility planning. The lineup will also include features for sleep, fitness, women’s health, and medication management.