For a long time, rumor mills have claimed that Apple will announce iPhone 13 along with the next-generation Apple Watch Series 7 and M1X MacBook Pro at the September event. But recent reports from supply chain sources say that Apple Watch Series 7 and M1X MacBook Pro are facing production delays and it is likely to the devices will be launch later this year, instead of September. 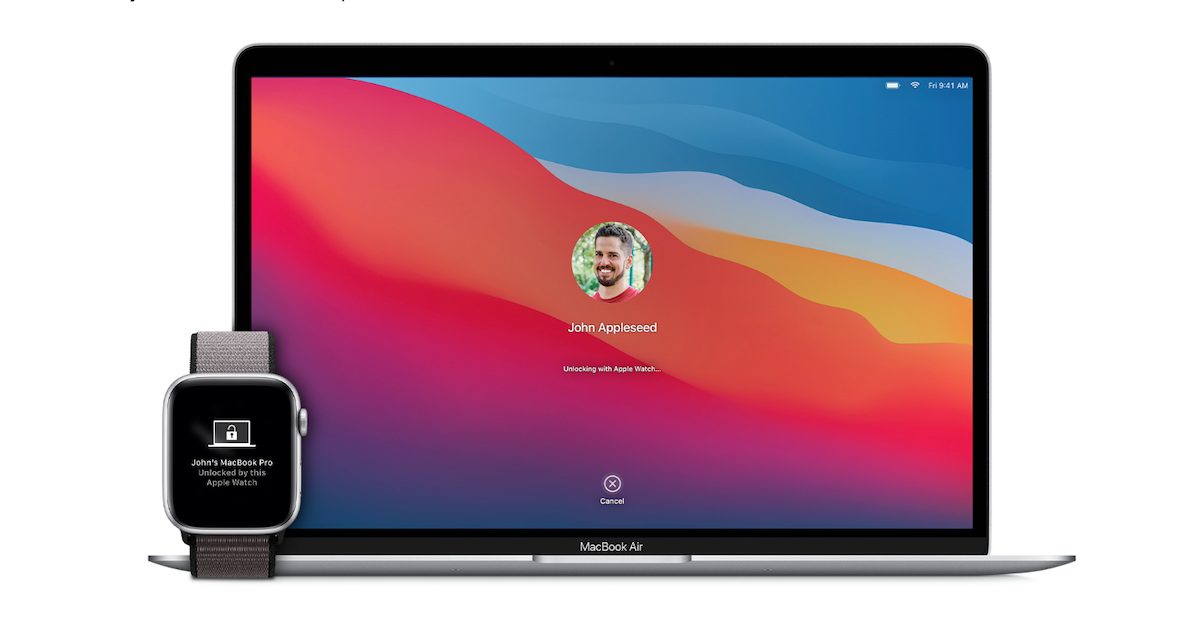 In August, it was claimed that Apple suppliers have begun mass production of the newly redesigned 14-inch and 16-inch MacBook Pros with a mini-LED display. The tech giant is expecting to reach approximately 800,000 monthly shipments of the laptop by the end of November.

DigiTimes’ first report refutes that report and states that the prevailing global chip shortage is the cause of delaying upcoming 14-inch and 16-inch M1X MacBook Pro models. Instead of September, the laptops may be launched in October or November.

The ongoing chip shortages that are in varying degrees may cause the launch of Apple’s upcoming miniLED-backlit MacBook Pros to be scheduled in October or even November, instead of the usual September, according to industry sources.

This report is in line with Mark Gurman’s earlier claim that the M1X MacBook Pros will launch in the September-November timeframe. But Gurman said that the complications around the new miniLED display have held up production.

According to a new report, Apple suppliers have begun mass production of the upcoming redesigned 14-inch and 16-inch MacBook Pros. The Cupertino tech giant is expecting to reach a maximum of 800,000 monthly shipments of the laptop by the end of November.

In addition, the publisher’s paywalled article viewed by MacRumors also claims that Apple Watch Series 7 production will start by late September, instead of mid-September. Recently, Nikkie Asia reported that the tech giant has halted production of the next-generation smartwatch series due to assembling challenges faced by all manufacturers because of the device’s new design and additional health sensors.

The new smartwatch will allegedly have larger 41mm and 45mm display sizes and would come with a blood pressure measuring sensor. At the Q3,2021 earnings call, Apple’s CFO Luca Maestri expressed that the supply chain constraints might impact iPhone and iPad sales in Q4, 2021. But not its smartwatch and laptop.