The launch of the rumored Apple Watch Pro is now less than 48 hours away. Ahead of the expected announcement, a leaker has shared images of alleged cases, giving us a comparison between the bigger model and the standard Series 7/8 sizing. 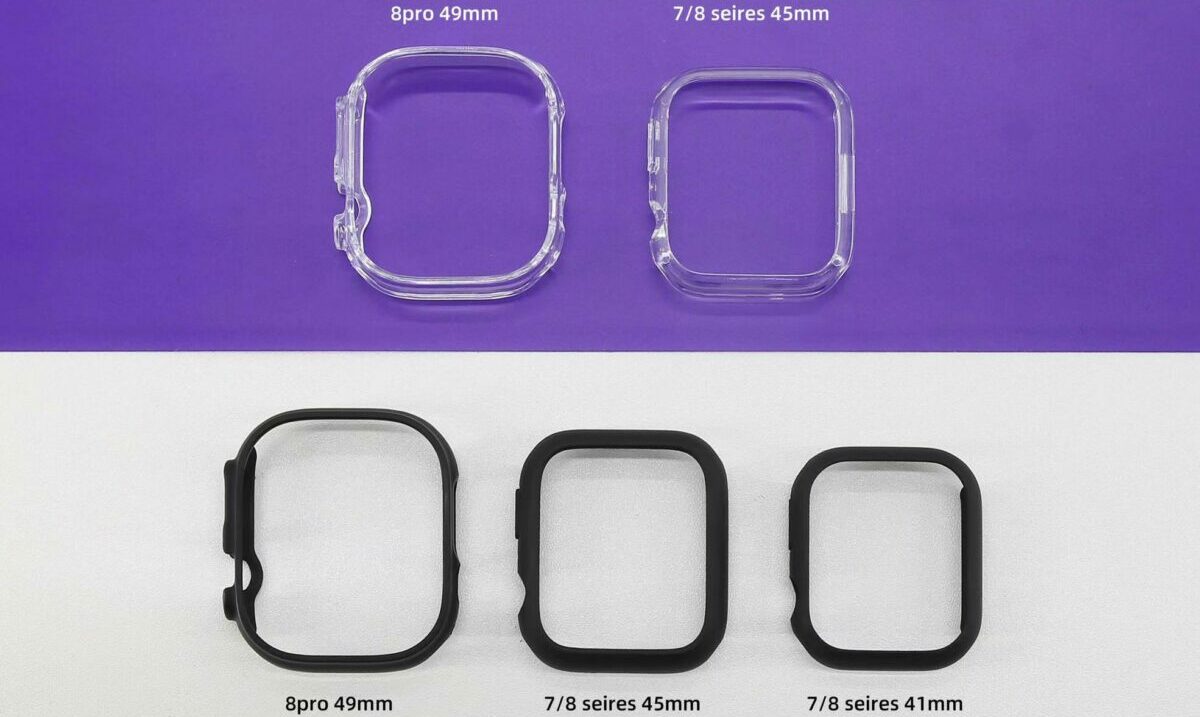 The upcoming Apple Watch Pro will feature a larger display

As shared by Sonny Dickson on Twitter, the upcoming Apple Watch Pro is now expected to have a 49mm display. The current Apple Watch Series 7 lineup offer case sizes of 41mm and 45mm. The same measurements are expected to carry on to the upcoming standard Series 8 models.

It has also been rumored that the Apple Watch Pro will feature a flat display, which could result in a bigger display than if it had tapered edges like the Series 7 models and older do. Apple is expected to offer more detailed fitness metrics on the display targeted toward professional athletes and such. 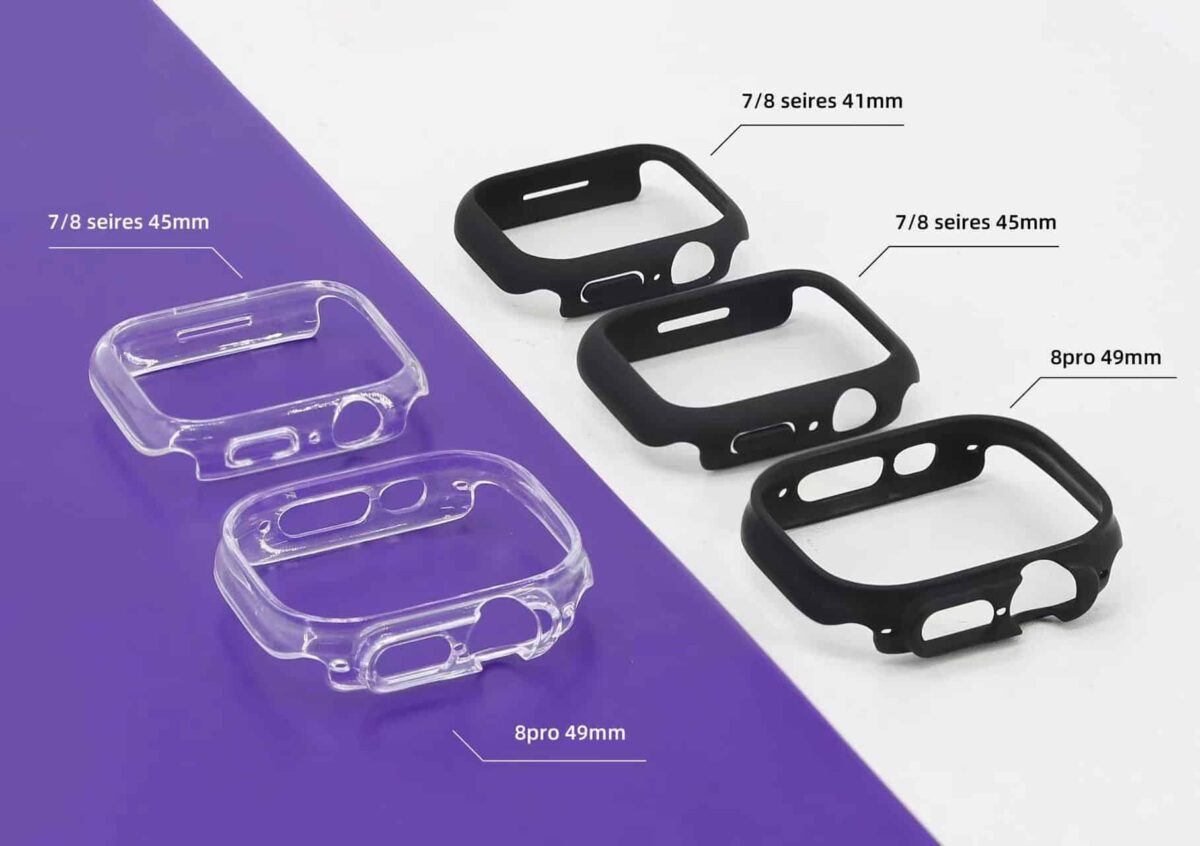 In related news, alleged CAD renders of the higher-end Apple Watch were recently shared and they also suggest that it will indeed come in a 49mm size. Bloomberg’s Mark Gurman has previously stated that the Apple Watch Pro will feature a larger, more shatter-resistant display.

In addition to this, the renders also show a protrusion to house the Digital Crown, microphone, and multitasking button along with a new button on the left side of the device along with a speaker vent. The images of the casing for the watch by Dickson also feature a space for the new buttons and digital crown protrusion.

As for its functionalities, Gurman has previously said that the Apple Watch Pro will offer enhanced hiking and swim tracking along with improved battery life, making it the perfect companion device for athletes.

As for the price tag, the journalist recently reiterated that the upcoming Apple Watch Pro could ”come in at least $900 to $1,000, topping the current Apple Watch Edition.”

The Apple Watch Pro is expected to be announced tomorrow at Apple’s special fall 2022 event “Far Out,” on September 7 alongside the iPhone 14 lineup and possibly the second-generation AirPods Pro.