Apple announced the next-generation updates across devices which are packed with new and exciting features: iOS 15, iPadOS 15, watchOS 8, macOS Monterey, and tvOS 15. And the man behind it all, Apple’s Head of Software Mr. Craig Federighi sat down with YouTuber to discuss the impetus behind the new features, offering its apps on Andriod, his personal favorites, and much more.

Personally, I am super impressed with the new iPhone and iPad software updates which bring next-level innovation to users like SharePlay, immersive 3-D Maps, customization options for Memojis, especially the Live Text, Visual Look Up, and other amazing features. For the first time, Apple is allowing non-Apple users to join in FaceTime calls and enjoy AirPlay. Federighi got up close and a little personal with tech YouTubers to discuss new features. Spoiler alert, Federighi is most excited about enjoying SharePlay with friends and family. 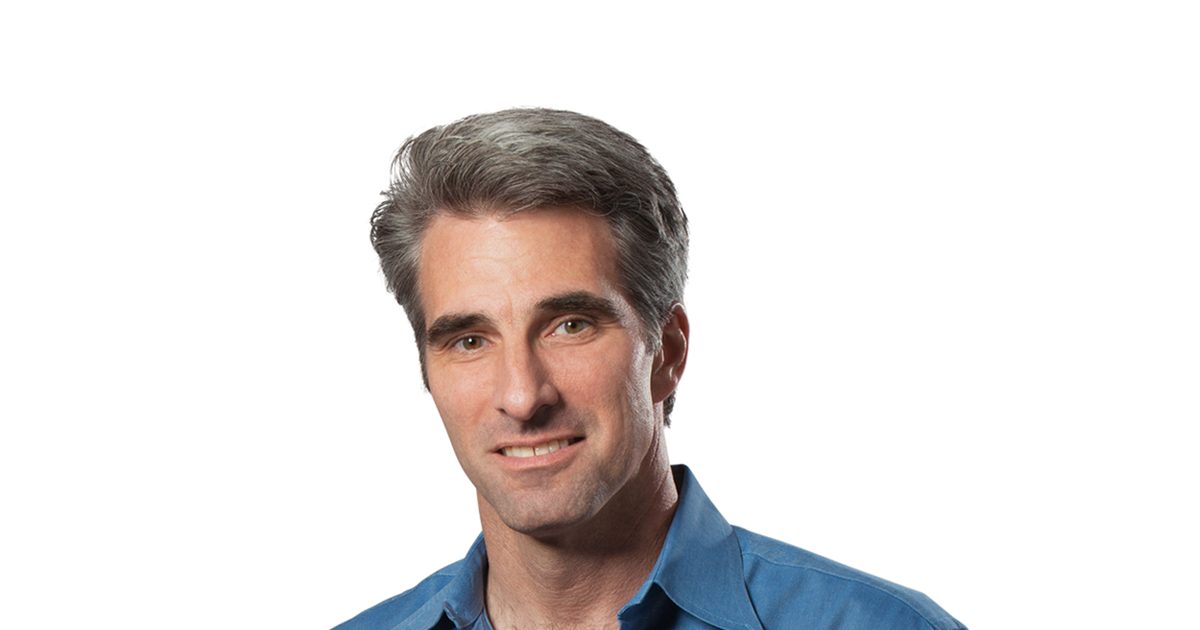 YouTubers FaceTime Craig Federighi to discuss the new iOS 15, iPadOS 15, and other updates

As busy as Craig Federighi might be, he made time for YouTubers regardless of how big or small their following is.

@UrAvgConsumer asked Federighi about FaceTime availability on Android, opening Apple features and apps to other platforms like AirPlay, FaceTime. On a personal note, he asked about Federighi’s morning routine.

@Krystal Lora FaceTime call discussed the new SharePlay feature and the role of the pandemic in bringing people virtually together.

@Justin Tse commended the production quality of the WWDC 21 event, and the new technology introduced. When asked about his desk set up, Craig told that he stacked his 24-inch iMac over a 13-inch MacBook Pro when he moved to work from home during the COVID-19 remote work order.

@TechMeOut asked which iOS 15 features and Apple TV+ content Federighi is most excited about. He said SharePlay, season 2 of For All Mankind, and Ted Lasso.

@Yuka Ohishi spoke about the productivity and mindfulness features of Apple Watch with Federighi.

@Elly Awesome asked Craig what is Apple’s creative process in designing and developing products, hardware, software, and whether some features secretly developed for their personal gain?

@FlyPig and Fedgerighi spoke about how SharePlay can be used to watch movies, listen to music, or just simply share the whole screen with friends. Craig gave a little behind the scene detail that during Share Play’s testing phase, they played Ted Lasson and that Apple had ideas for the features introduced in iOS 15 since the time of iOS 9, almost 6 years earlier. Talking about Apple TV+, Craig said that he was excited about For all Mankind, Mosquito Coast, and his Apple Music playlists include progressive rock, metal, indie songs, and Rush, his favorite band.

@Victor Abraca praised the new offline Siri capability and Craig explained how the new and smarter Siri has machine learning process computation capabilities, the Neural Engine can do natural synthesis and with time more things will move to on-device processing for higher security and privacy.

French YouTuber @TheiCollection asked Craig about macOS Monterey’s new Universal Control feature which allows users in Apple’s ecosystem to place Mac, iPhone, and iPad next to each other and move items in continuity from one device to the other by simply swiping them through. Federighi explained that Apple has been developing continuity technology with capabilities like AirPlay, Bluetooth LE, for a decade so devices are privately aware of each other.

@Andru Edwards expressed that this year’s software updates theme was social togetherness via features like SharePlay and allowing Android users to participate in FaceTime calls. Craig added that this moment, the COVID-19 pandemic, was the right time to expand that virtual connection.

Just a personal observation, that FaceTime video call quality on the new 24-inch M1 iMac was a lot better than others devices.