Diablo Immortal was announced back in 2018 by Blizzard Entertainment. At the time, fans were expecting another game of the Diablo franchise, however, they were stunned when the lead game designer, Wyatt Chang, announced that Diablo Immortal is in the works but it will only be arriving on mobile platforms, both iOS, and Android.

Blizzard Entertainment is bringing the world’s premier action role-playing game series, Diablo, to mobile devices as a free-to-play game called Diablo Immortal. It was expected that Diablo Immortal would be released in 2021, however, back in August 2021, the developers announced that the new Diablo mobile game has been delayed until 2022 to make ensure the final product is worth paying attention to. This also gives them more time to work on more improvements. 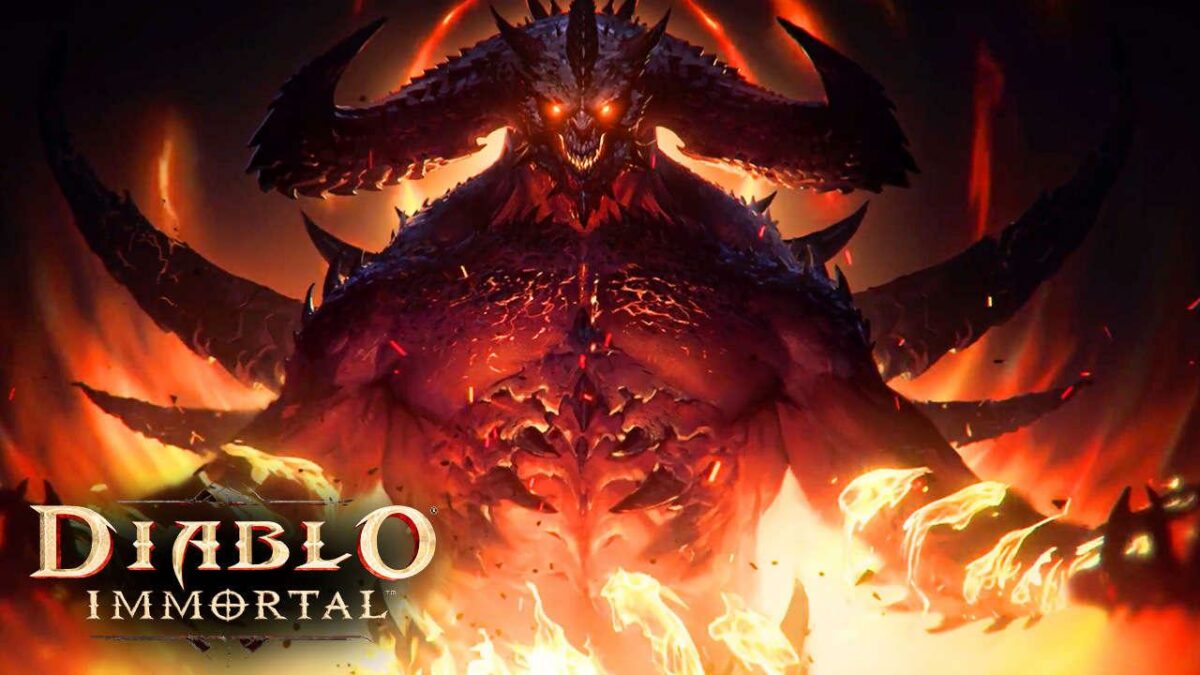 Until Diablo Immortal lands on iOS and Android this year, here are a few alternate games that you can try instead.

If you have played Diablo II, you may like AnimA. It is a hack-and-slash action RPG that feels and looks a lot like Diablo. The game consists of the traditional isometric camera perspective, loot, a dark fantasy theme, and even the font is consistent with the one found in Diablo. The official website for AnimA says that this game is “inspired by old school games like Diablo and Baldur’s Gate”. AnimA holds intuitive mobile controls, beast performance on every device, and original high-quality graphics. As per the story, players can explore a dark wicked world, discover unrevealed secrets, and make their way through a dark gothic environment, driven by an epic original soundtrack. 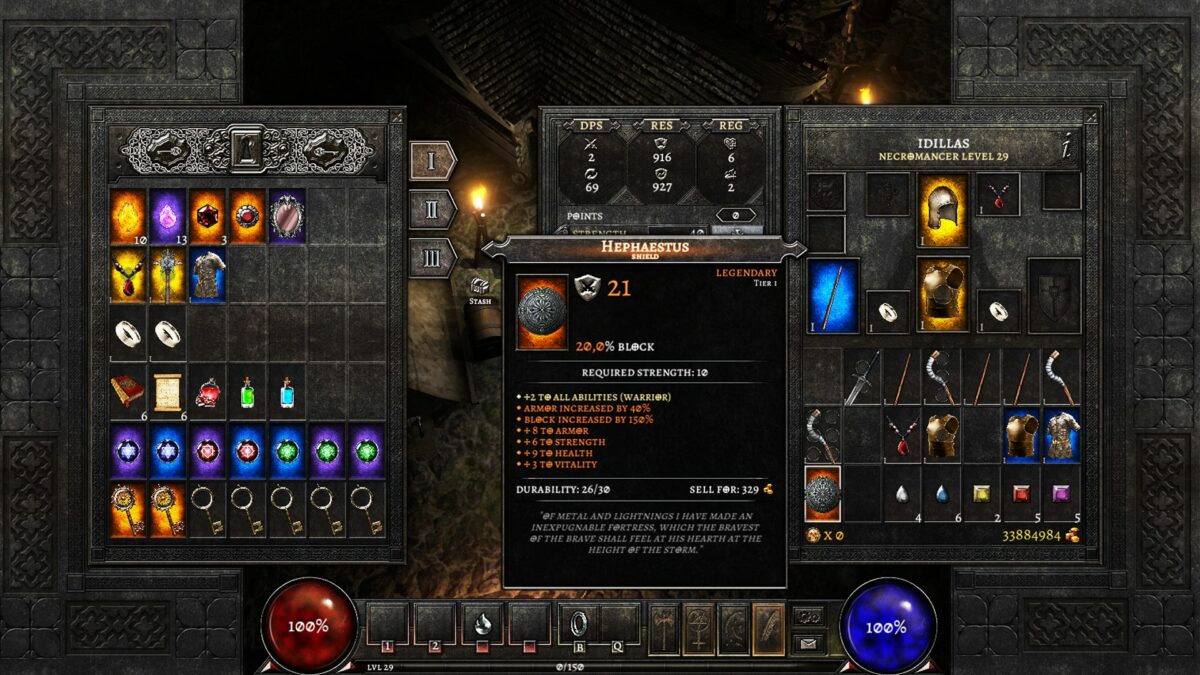 Titan Quest is probably the closest that you can get to experiencing Diablo on mobile phones. Titan Quest: Legendary Edition is a magnanimous ARPG set across various ancient myths. The game features excellent and sharp graphics and colors, plenty of violence to take part in or even initiate, more loot, and a story that will keep you on your toes throughout. Best of all, Legendary Edition features all of the DLC!

Released by inXile, The Bard’s Tale is an Audio RPG (ARPG) that will consume hours on end with its gameplay. It is up to the players to unlock the mysteries of the small settlement. Players have the option to choose from 4 different playable classes, as well as be able to customize their characters further. Two advanced subclasses can also be unlocked down the road via character progression. Players can also take on multiple compatriots that take their side in combat and offer advice as they continue their adventure.

Players can interact with the world in a completely different way by giving the user control of the adventure instead of the traditional unbent story. The characters and locations come to life with extremely detailed artwork setting the mood for this fantasy adventure. The Bard’s Tale is available on App Store and is priced at $2.99. 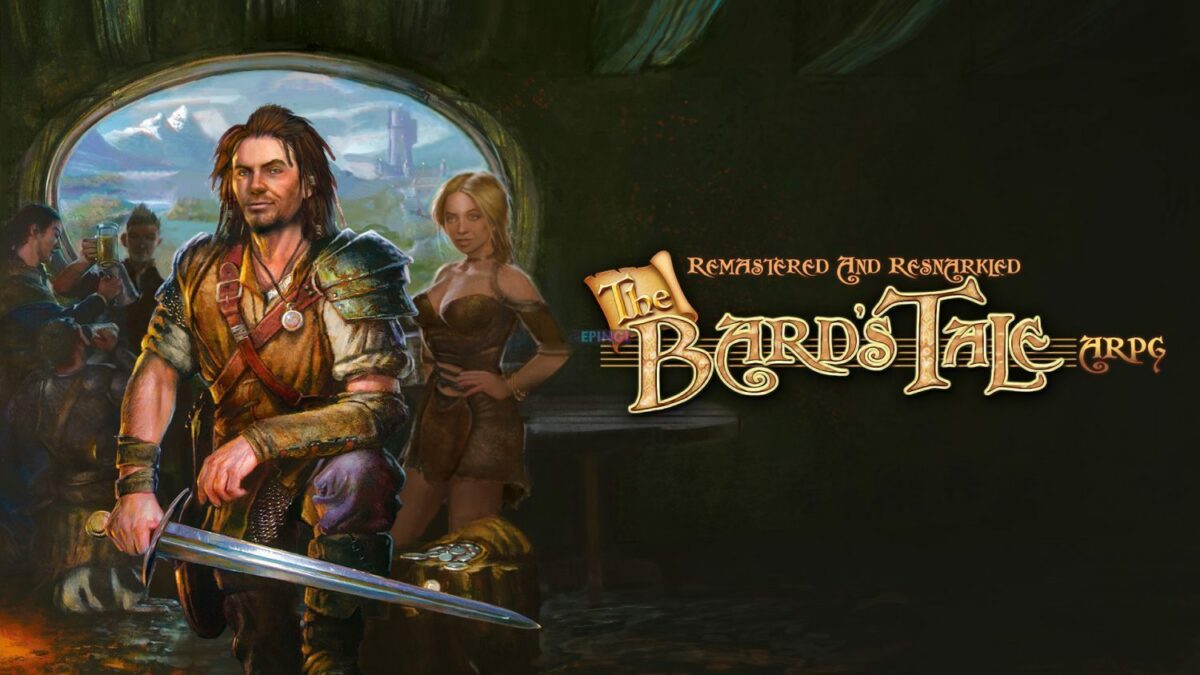 Inotia 4 is a Korean-based RPG that features an engrossing storyline and long playability. The game follows two star-crossed heroes; Kiyan and Eara, as they venture on a tragic quest. The graphics of the game present a retro look, and it features six classes, skill combination and party customization, boss battles, sub-quests, and the ability to recruit mercenaries to enhance your party. The game will have you collecting equipment, crafting weapons, moving on to the next levels just like that. The game is free so no harm in trying it out. 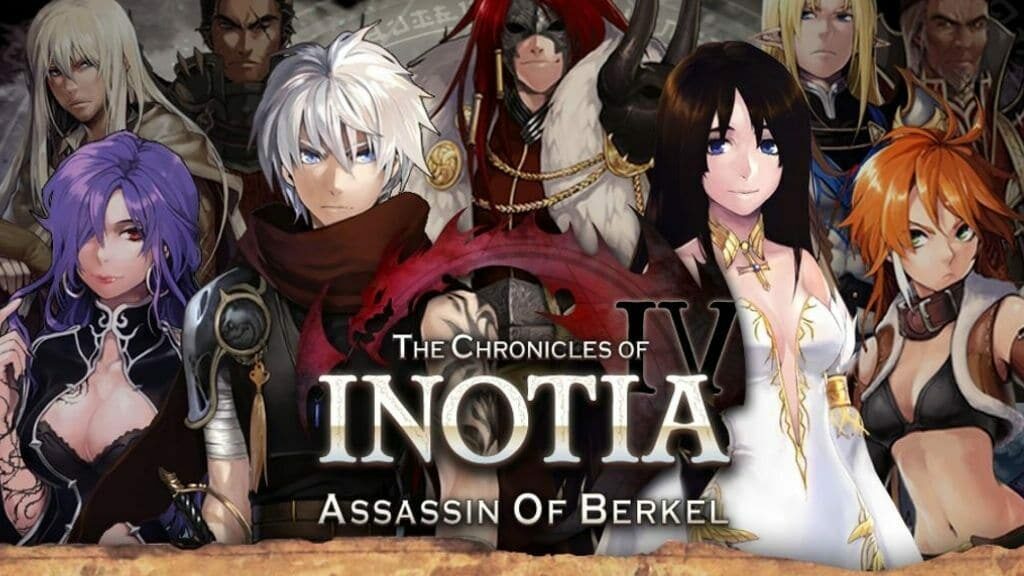 Bastion marks the first action role-playing game released by Supergiant Games. The game is set in a lush imaginative world, in which players must build and battle for civilization’s last refuge as a mysterious narrator marks their every move. Bastion features impressive tricks up its sleeve and a story that is going to keep you engaged from the first second to the last. It is one of the best games that you can play on mobile, and it has been since its release back in 2011.