At Tesla’s earnings call, CEO Elon Musk took a jab at Apple for its control over the App Store and use of Cobalt in batteries. This is not the first time Musk has openly criticized the Cupertino tech giant for Apple might be Tesla’s future competitor.

After rumor mills reported that work on Project Titan has resumed and Apple will power its first electric vehicle with new revolutionary battery technology, Mr.Musk was not shy to express disapproval of the alleged monocell battery and company’s CEO Tim Cook.

During the darkest days of the Model 3 program, I reached out to Tim Cook to discuss the possibility of Apple acquiring Tesla (for 1/10 of our current value). He refused to take the meeting.

Cobalt is a key material used in lithium-ion cells for smartphones and electric cars. But cobalt mining in the Democratic Republic of the Congo is linked to human rights abuses like child labor. Thus, answering queries on Tesla’s supply chain, Musk used the opportunity to snipe at the Cupertino tech giant. CNBC reports:

“Apple uses I think almost 100% cobalt in their batteries and cell phones and laptops, but Tesla uses no cobalt in the iron-phosphate packs and almost none in the nickel-based chemistries. On on a weighted-average basis, we might use 2% cobalt compared to say, Apple’s 100% cobalt. Anyway, so it’s just really not a factor.” 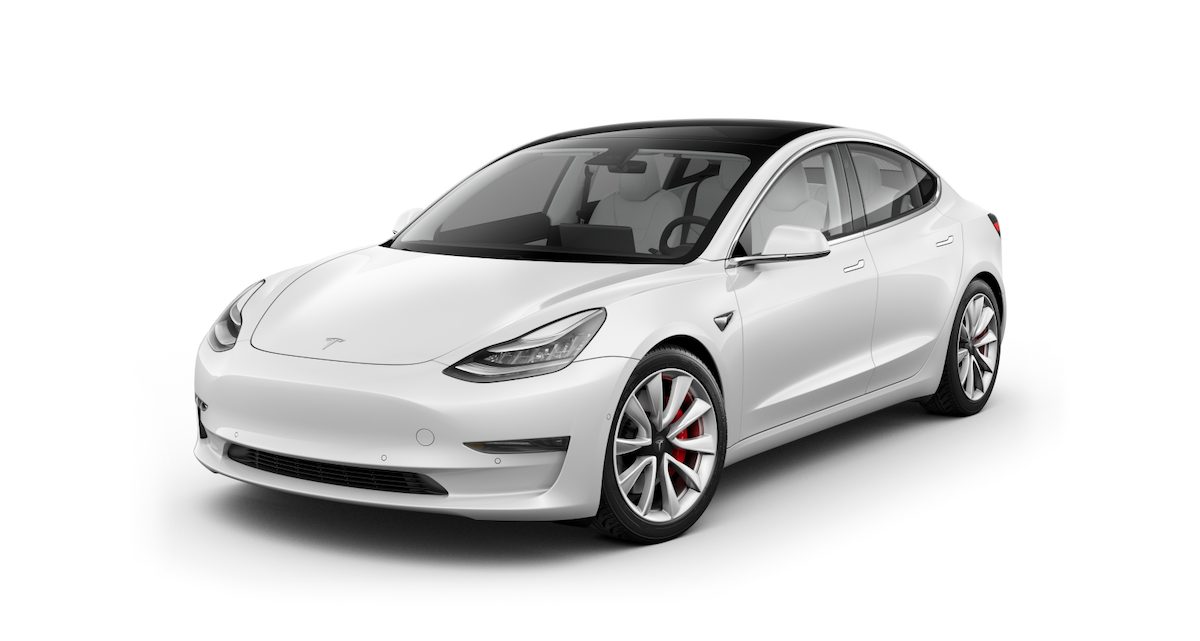 That is ironic because in 2019 Tesla and Apple were among other major tech companies named in human rights lawsuits.

Next, Musk attacked the company’s App Store. Using Epic Game’s euphemism for the iPhone maker’s marketplace, “walled garden”, Musk said Tesla will allow competitors to use its charging stations because it wants to support competition, not stifle it like Apple.

“I think we do want to emphasize that our goal is to support the advent of sustainable energy. Musk said in response to a question about letting competitors use its charger network. “It is not to create a walled garden and use that to bludgeon our competitors which is used by some companies.”

Musk then faked a cough and said, “Apple.”

On the contrary, Tim Cook praised Tesla for its industry leadership, while hinting at the company’s EV Car.