Facebook recently announced the addition of ‘Soundmojis’ to its Messenger service. The social media giant has begun rolling out this feature for its iOS app. Soundmojis adds a twist to the commonly-used pictograms with sound effects, allowing users to use emoji with a new layer of emotion. When sent to a recipient, not only will they see the emoji but the feature will also play a related sound ranging from the drumroll sound to famous sound bites from TV shows and movies. 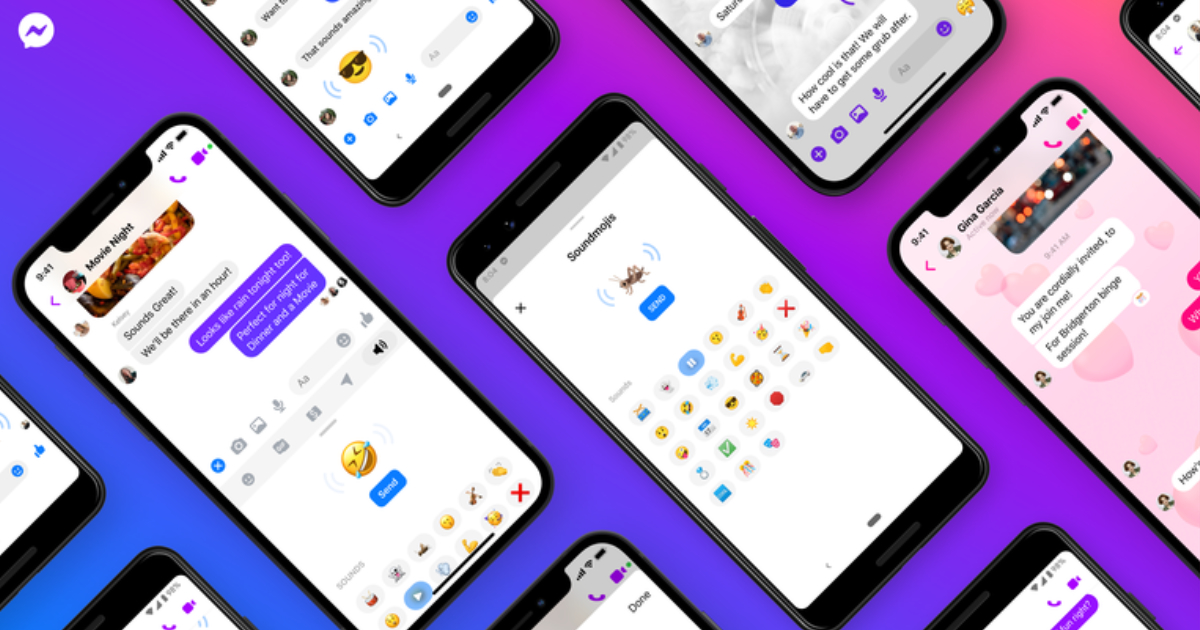 Facebook says every day people send more than 2.4 billion messages with emojis on Messenger. Emojis help add character to a conversation with color and vibrancy – now, these emojis can talk.

“We’re launching an entire Soundmoji library for you to choose from, which we’ll update regularly with new sound effects and famous sound bites. Each sound is represented by an emoji, keeping the visual emojis we all love in play while bringing sound into the mix,” said Facebook in a blog post.

To use Soundmojis, tap the smiley face emoji menu in a Messenger chat, then tap the loudspeaker icon. The app will display the 27 available sounds that can be previewed before sending them in a chat. The emoji will remain unchanged, but Soundmojis will feature animated soundwaves around the pictograms. 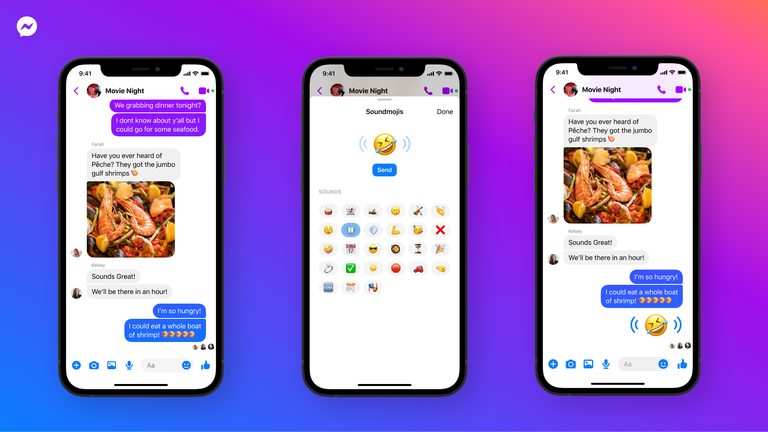 Facebook says it will regularly update the Soundmoji library with new sounds effects and famous sound bites. “Each sound is represented by an emoji, keeping the visual emojis we all love in the play, while bringing sound into the mix,” the company said.