Originally developed for Windows by Relic Entertainment, the critically acclaimed “Company of Heroes” game was recently designed and developed by Feral for the ‌iPad. Following the iPad release, the World War II strategy game has now been released on the iPhone.

The game sees players command two crack companies of American soldiers and direct an intense campaign in the European Theater of Operations starting with the D-Day Invasion of Normandy.

The gaming giant has optimized the game for ‌iPhone‌, and it features the same refined command wheel and command panel options seen on ‌iPad‌ that let players perform real-time tactics and battle with the opposition to secure the liberation of France. 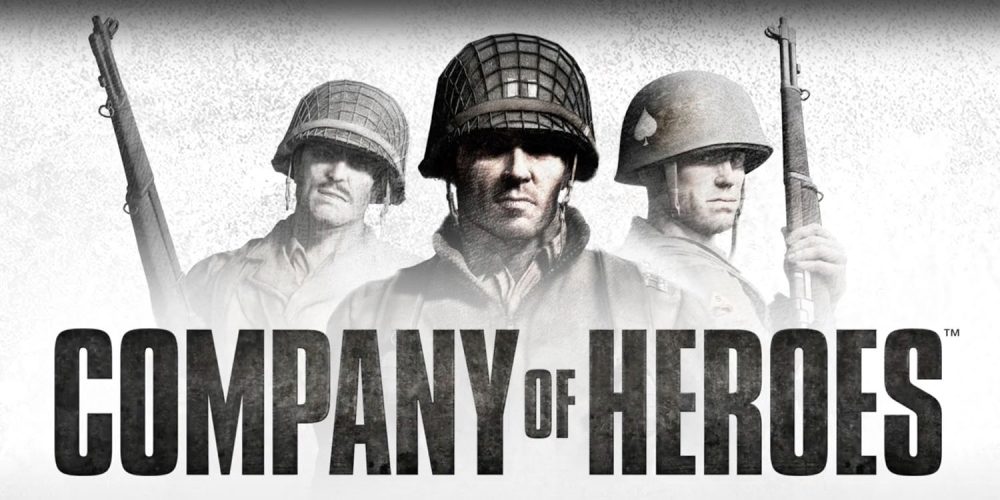 Company of Heroes optimized for iPhone

Feral Interactive says that Company of Heroes is a fast-moving tactical combat game and that the mobile version is similar to the original desktop one, with ‘no compromises’ in adjusting it for the small screen.

“Direct squads of US troops against the mighty German Wehrmacht through 15 gritty missions based on some of the most challenging fighting of World War II.

Destructible environments let you exploit the battlefield to your best advantage.

Company of Heroes offers players an epic WWII campaign, with gameplay comprised of intense squad-based battles that progress from the D-Day landings through to the liberation of Normandy. Designed for phones, this version of the game allows mobile gamers to direct all the action from a user interface highly tailored to touch controls.”

Company of Heroes is officially supported on all iPhones released since the ‌iPhone‌ 6S and is now available on the App Store for $13.99. Players that already own the game on ‌the iPad‌ can install the ‌iPhone‌ version for free. 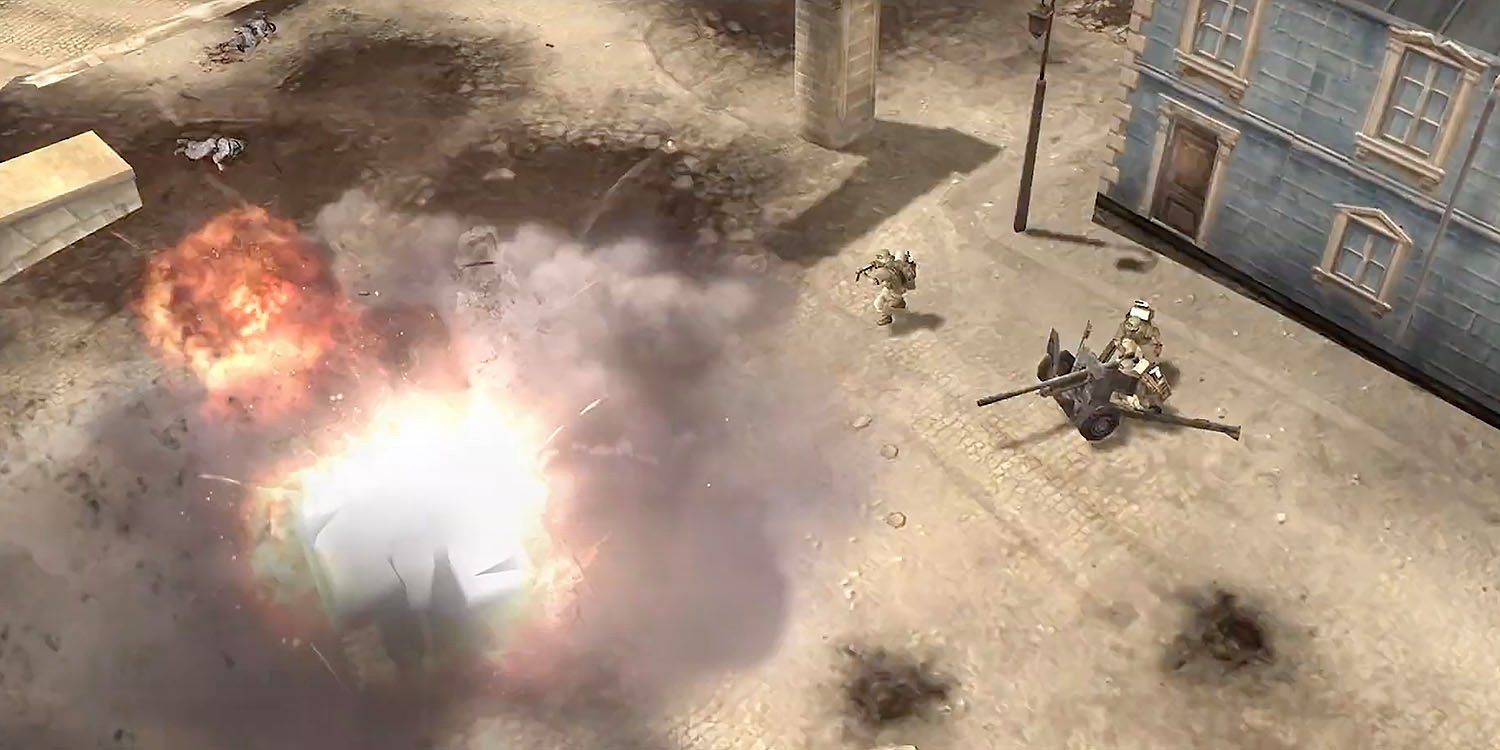 On the iPad, the app is compatible with iOS 13.1 or later. In addition to this, a minimum free space of 6GB is required to install the game, including all the free content packs. The developers recommend having at least 8GB of free space in order for the game to work smoothly on the iPad.