Microsoft will launch a new Xbox app on iOS soon. The new app will allow users to stream Xbox One games on the iPhone. The new remote playing feature will enable users to continue to play their favorite games while lying on the beds or couches on their smartphones’ screens. Currently, the app is in the testing phase and is expected to launch publically soon.

Acknowledging the two companies’ acrimonies history over the admission of streaming games on the App Store, it is necessary to state that the new Xbox app on the iPhone is different than xCloud service. Apple objects to xCloud games streaming because the service directly streams games from servers instead of the Xbox One console which the new app by Microsoft does not. It connects players to the console remotely to stream games. 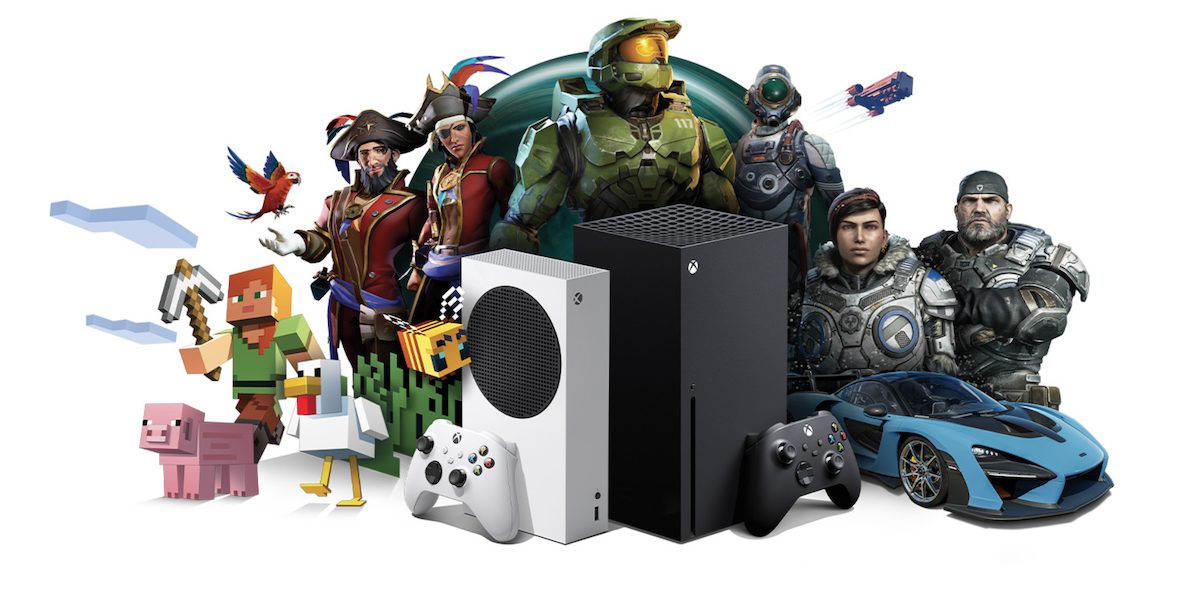 How will the new Xbox app work

Tom Warren, a senior editor at The Verge, got his hands on the new app and showed us how it will work. As the demo is of the beta version of the new Xbox app, therefore, it is likely the public version of the app might be slightly different. Here are the details of the different tabs and how features on the app will work:

As the Connect feature requires the Xbox to be in the range of the iPhone to establish a connection for remote playing, users will not be able to play games offline or out of reach of their console. The app is supported by WiFi and LTE connectivity.