Facebook has found another point of contention with Apple over the admission of third-party apps as default for messages. The social media company is criticizing  Apple’s control over the default messages app on the iPhone and is pressuring the Cupertino tech giant to make Messenger as the default app like on Android.

The latest iOS 14 was released on September 15. The updated iPhone software brings many new features and improvements to the iOS experience. Apple has opened the smartphone platform more to developers by allowing users to set third-party mail apps and browsers as default. Now, the social media giant is demanding the same for its Messenger app. 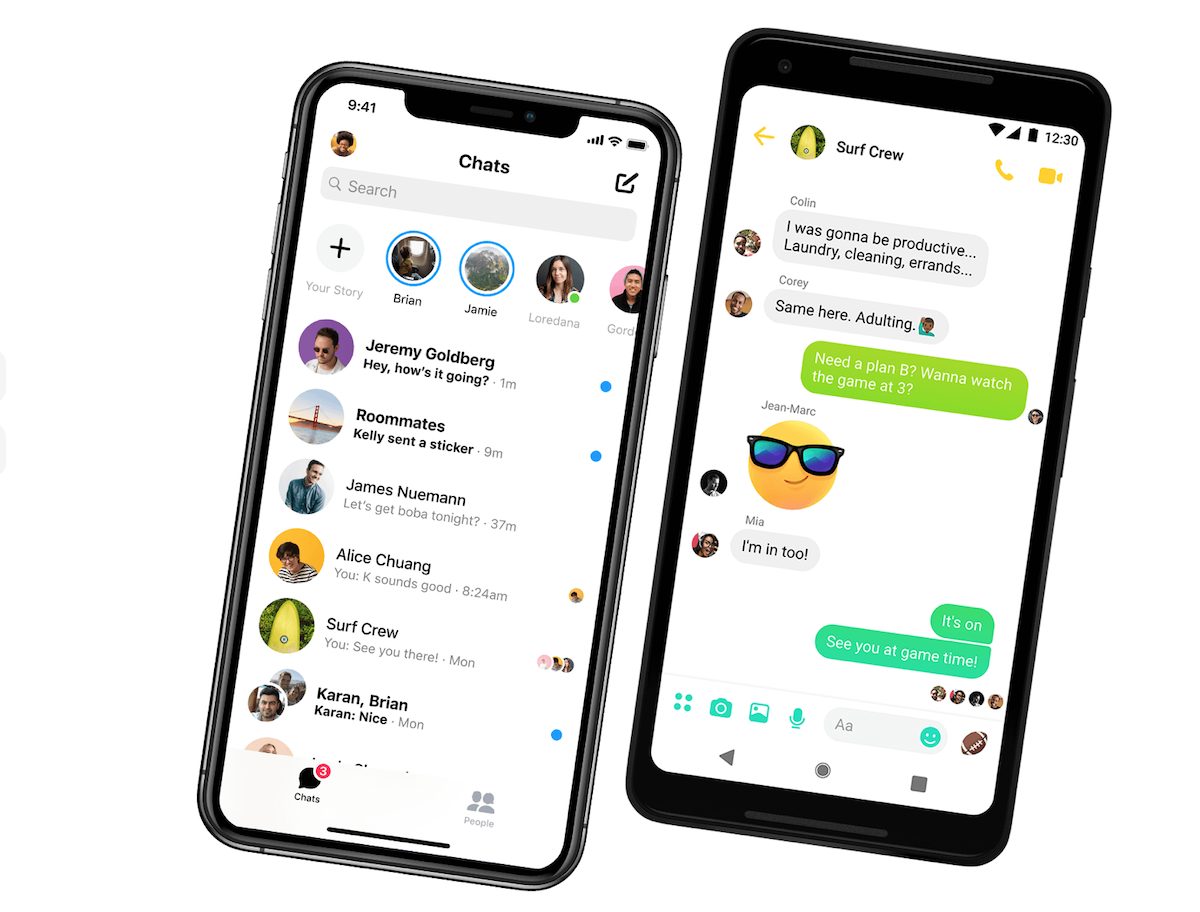 Facebook Pressurizes Apple to set Messenger as Default on iPhone

Set as default, the Messenger app will become the primary messaging service to send and receive SMS on users’ phone numbers. Facebook vice president of Messenger app, Stan Chudnovsky told The Information that,

“We feel people should be able to choose different messaging apps and the default on their phone. Generally, everything is moving this direction anyway.”

Commenting on Apple’s reaction to the demand, Chudnovsky added that,

“Facebook has asked Apple over the years to consider opening up default messaging. Apple has never agreed. Apple’s Messages app is a core feature of its mobile software that encourages people to keep buying its devices, and the app’s encryption of messages is also a cornerstone of the company’s privacy pitch to consumers.”

iOS Messages app and encrypted iMessages adds great value to the iPhone experience and it is unlikely that Apple will change that by will. In the new iOS 14 update, the company has introduced new group messaging featuring and memoji.

From what it appears, Facebook is using pressure tactics to make Apple comply with its demands. Yesterday, the iPhone maker waived the App Store 30% commission rate for in-app purchases for Paid Events on the Facebook app till December 31, 2020. In August, the social media giant introduced this new Paid Events feature on the app for free to support small businesses and creators who are adversely impacted by the COVID-19 pandemic. However, the social platform charges a fee from the host because of the ‘Apple Tax’. 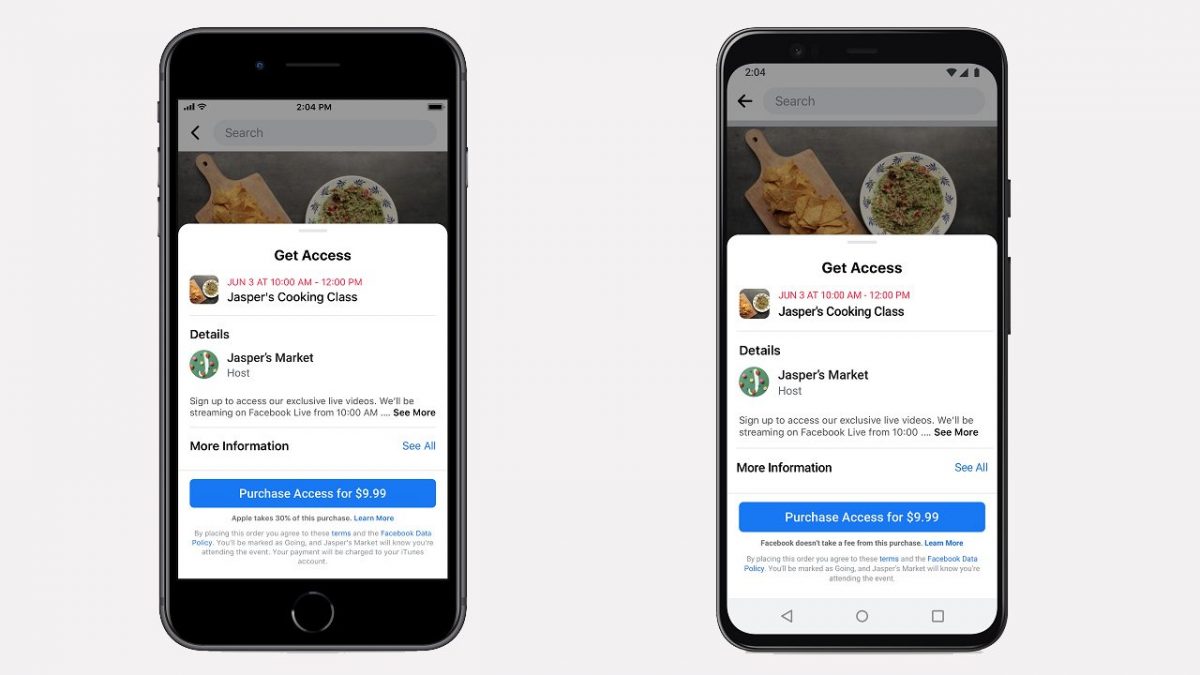 In addition, Facebook is upset with the Cupertino tech giant over the rejection of games streaming feature from the Facebook Games app and the new iOS 14 privacy features which restrict advertisers’ access to users data. In a recent interview, CEO of the social media platform, Mark Zuckerburg said that Apple deserves scrutiny for creating a monopoly and anti-competitive behavior.

Apple has not made any public comments on the matter but has updated its website apple.com with two new sections dedicated to explaining the services and benefits the App Store provides to consumers and developers for which Apple charges the 30% App Store commission.