Last month, Google announced that Maps is coming back to watchOS after leaving the platform in 2017. The popular navigation app for Apple Watch is now available following the latest version 5.51 update

The app is a revamped version of the original watchOS platform, with a focus on step-by-step directions and estimated arrival times. Like Apple Maps, the search engine giant’s navigation platform also takes advantage of Apple Watch haptics to provide users with directions. 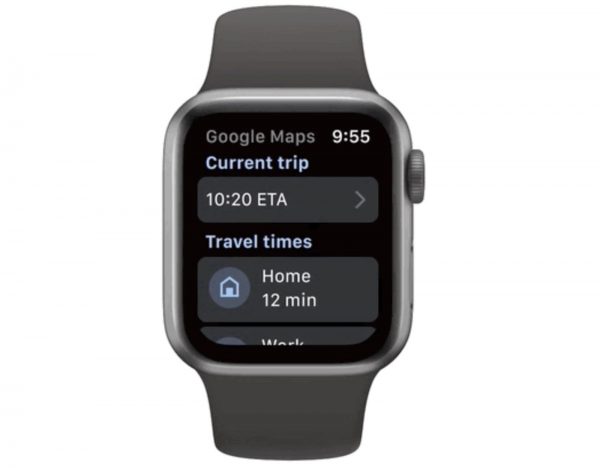 On the Apple Watch, Maps is centered around providing step-by-step directions, as well as estimated arrival times. The app’s primary screen shows the “Current trip,” while there’s a list of “Travel times” below. This includes Home, Work, and any other saved destinations.

Users cannot directly input a new location from the watch, with Google directing users to the phone app and then proceeding on the Apple Watch. The watchOS client supports navigating by car, bike, public transit, or walking, and users can “Set travel mode” directly from their wrist. Possible routes are then offered, with Google making use of the same icons from the phone app. 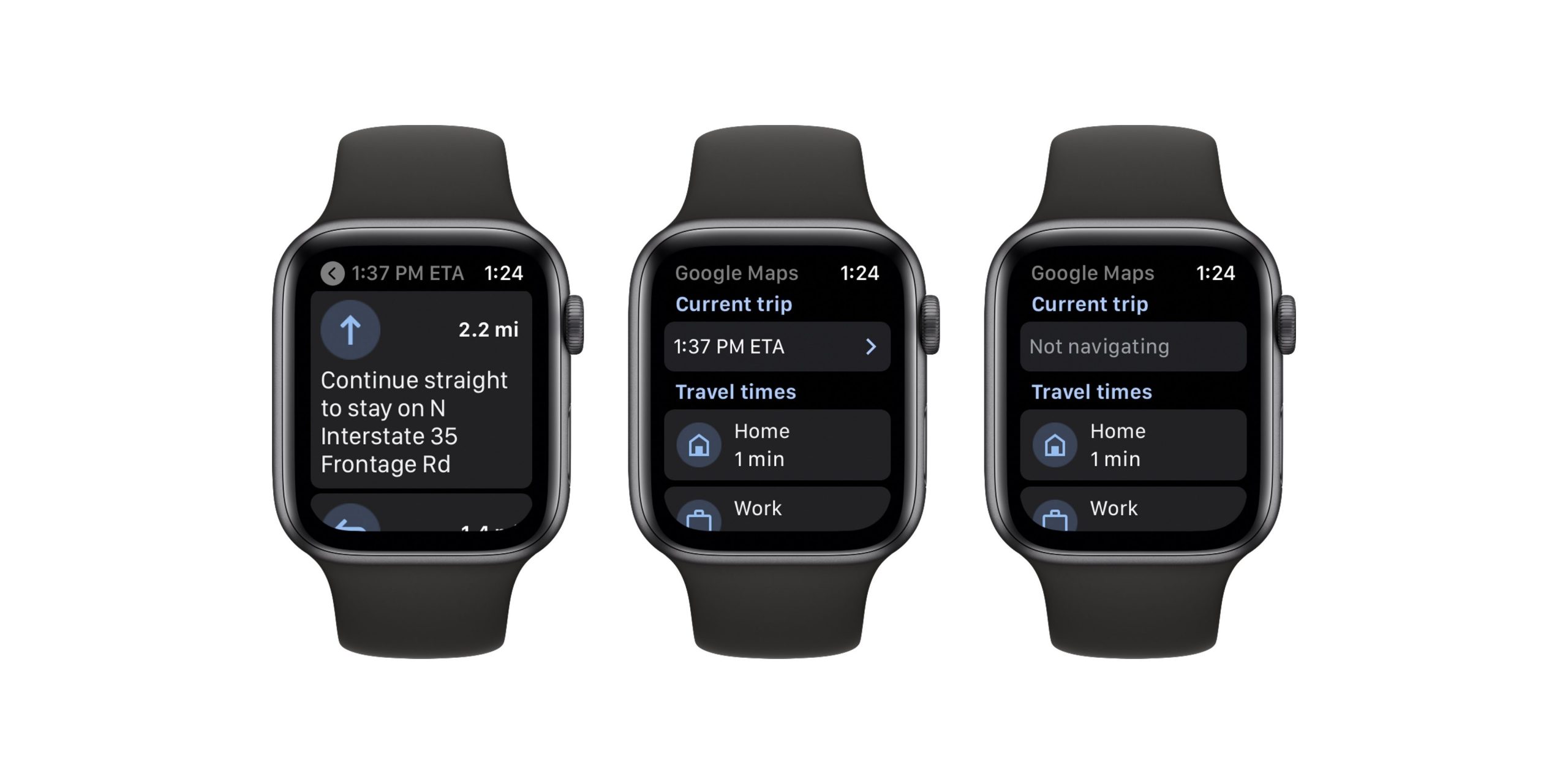 Once selected, directions are displayed in cards with big icons for turning and to identify the current mode of transportation. The app takes advantage of haptics to provide guidance during navigation. While there is a shortcut on the watch face to quickly return to the scrollable list view. There’s also a Google Maps complication, featuring the app icon, that directly opens the app.

Despite the name, live maps are not actually displayed in the wearable app, unlike with Apple Maps. Additionally, the Watch app is reliant on users having a stable connection to their iPhone. 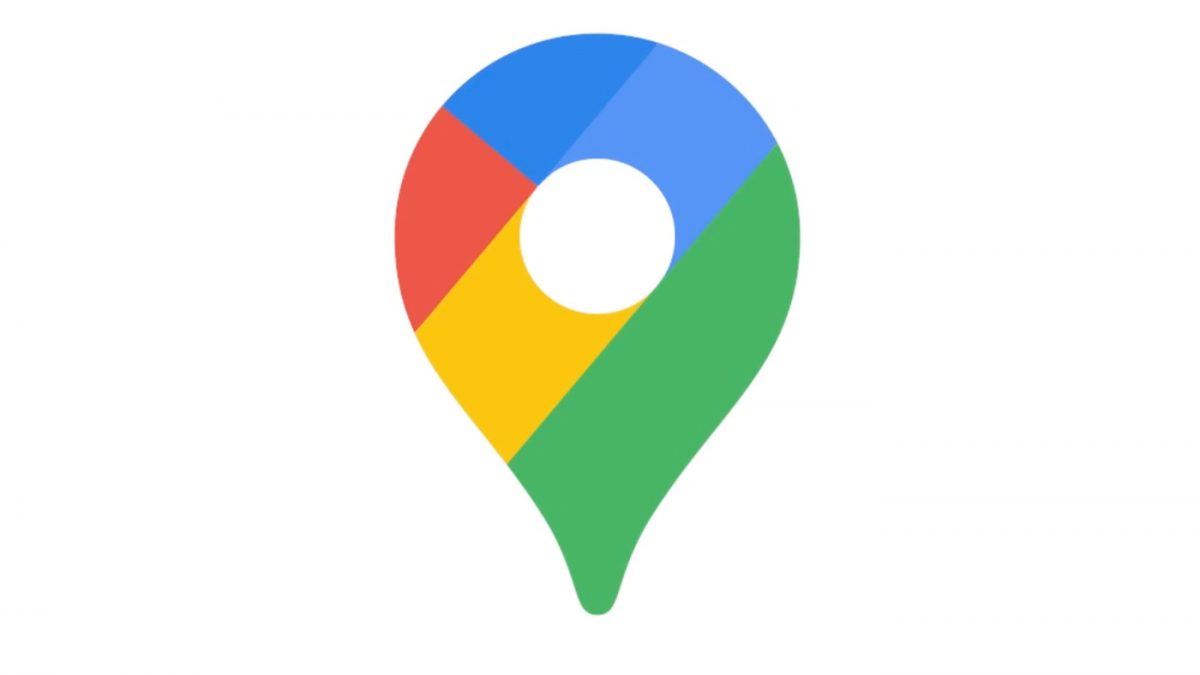 In order to install the new app onto the Apple Watch, users have to update the Google Maps app on the iPhone to the latest version 5.52. Users can find the link for the app here. The watchOS app requires watchOS 5 or later, which excludes the original Apple Watch.

Though Google’s popular navigation app is back on the Apple Watch, other apps that left Apple’s WatchOS platform, like the official Twitter and Amazon apps, still have not returned.