A few day ago, Firefox 3.7 mockups were discovered which made good use of Aero Glass available in Windows Vista and 7. Now, mockups for Firefox 4.0 have surfaced on the Mozilla Wiki which aren’t too different than the previous ones, but show some interesting new additions to the UI. Two versions are proposed, the conventional Tabs on bottom, and the Chrome like tabs on top. The stop and go buttons as well as the location of Tools button really seems inspired from Google Chrome. After Safari 4, Firefox seems to be taking some lessons from Chrome over browser UI.

Check out the complete mockups below. But let’s hope that they fix the memory issues with Firefox before changing the UI. 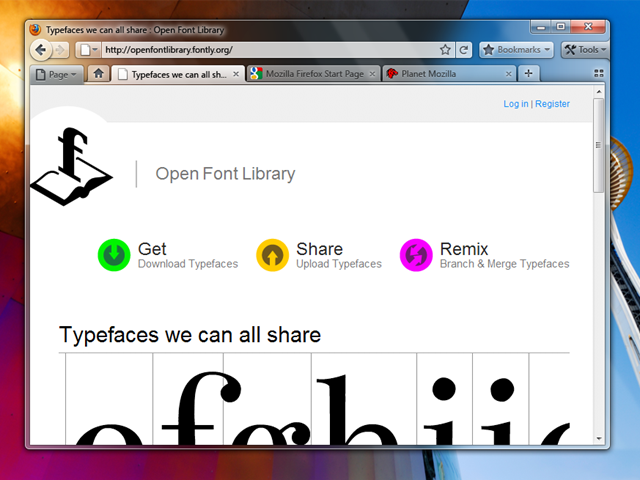 Possibly add a Bookmarks widget as an upfront replacement for the Bookmarks menu/Bookmarks toolbar (option to turn those on would remain). 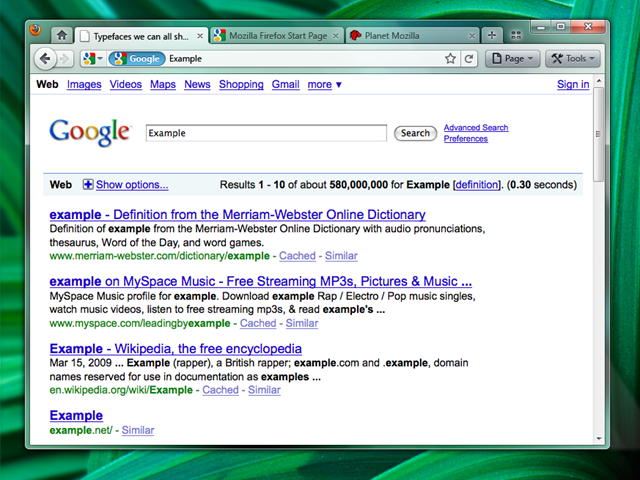 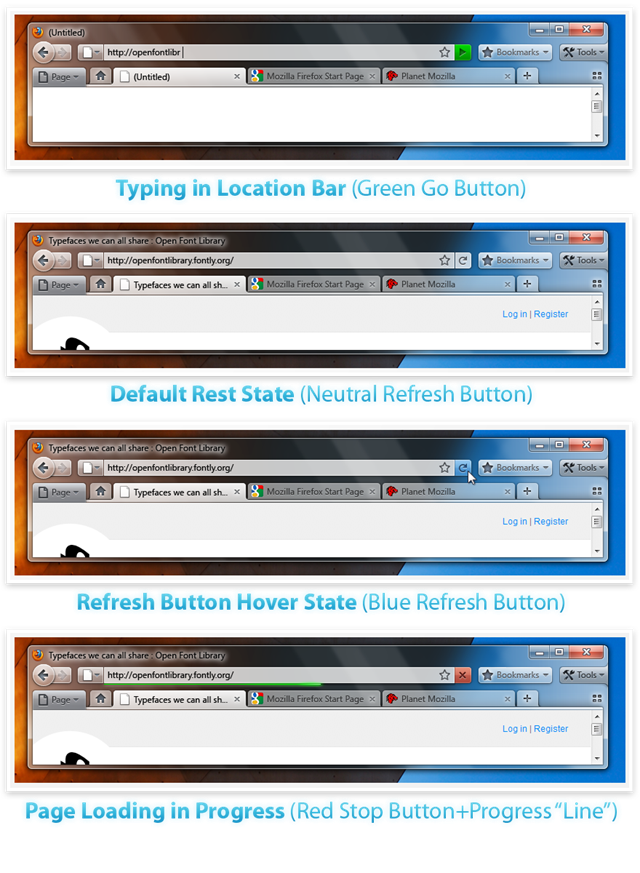 Attached at the end of the location bar.

The proposed iconography is mostly colorless. Adding color to these temporary action driven buttons will make it more obvious something is going on.

As real-time parties are impossible, Houseparty is an amazing platform to stay connected with friends…

Twitter has refused to add an edit button for a long time, despite users requesting…