A new app has been launched by a team of developers and designers for Mac called Freezeframe, which lets users save different workspaces to re-use later. Freezeframe takes a present snapshot of your tabs and windows and lets you return to them through a handy menu bar icon. 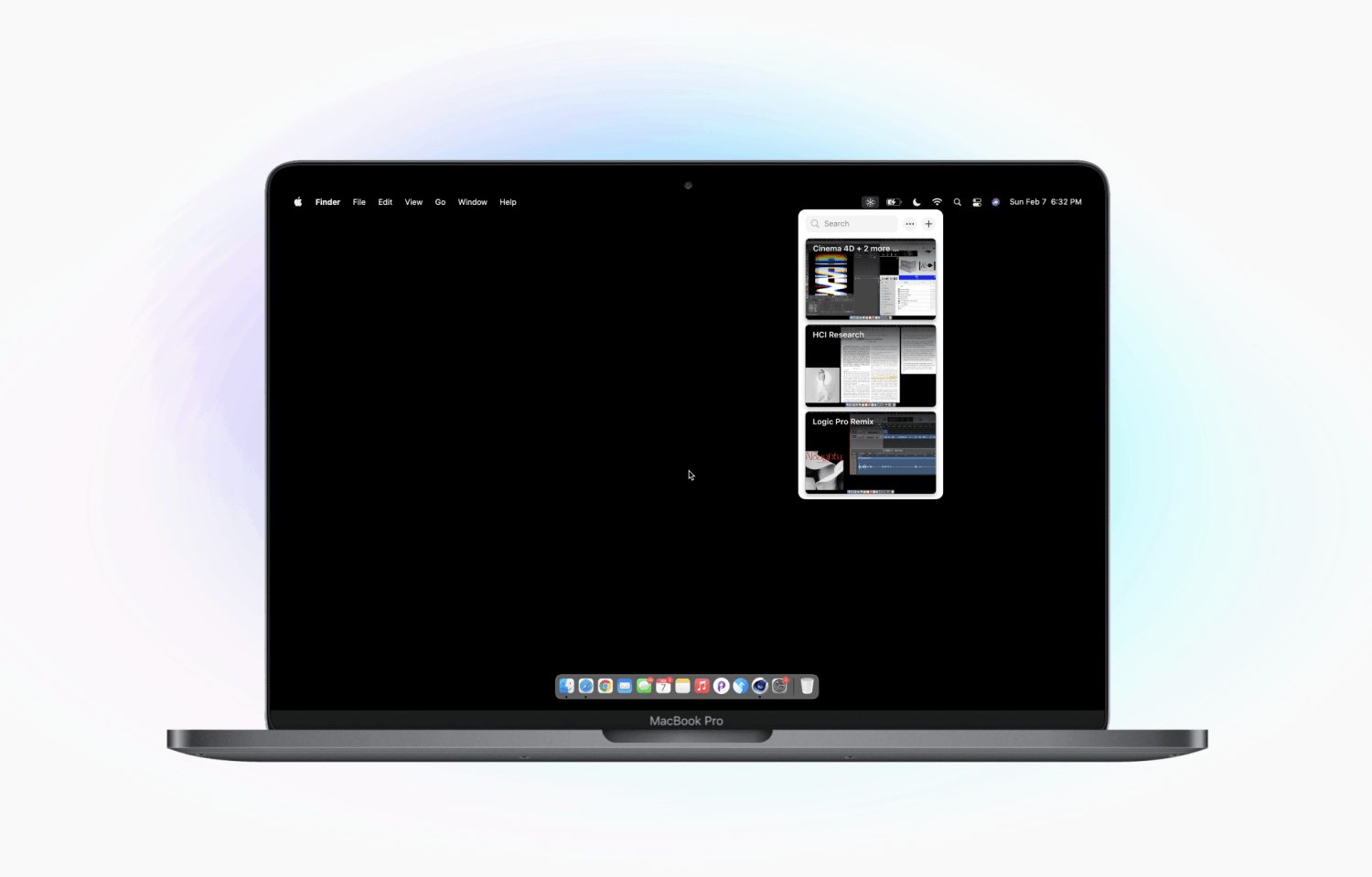 Save and share your workspaces intelligently with the new ‘Freezeframe’ app

Freezeframe can freeze your window arrangement and save it for later use. The app drops a snapshot of your current setup into a menu bar list. This allows users to easily and quickly switch between different frozen frames using the menu bar item. The app also allows a user to search for texts, apps, files, and sites within your freezeframes.

As it appears, users might also have the ability to share the frozen frames across devices. Even though it is still unclear how it will work, but if it lives up to the hype it will definitely become an essential tool for macOS. A beta is coming soon which will give people plenty of time to take the app for a test drive. 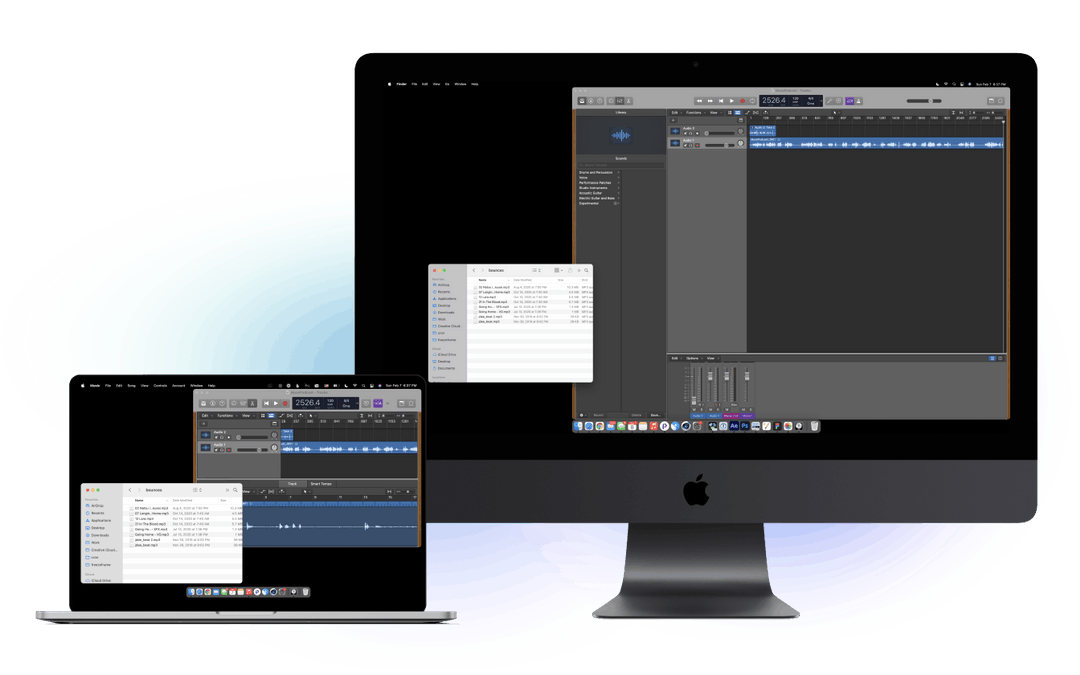 Designer Jason Yuan and developers Tyler Angert and Szymon Kaliski are the brains behind the Freezeframe app. According to them, the app will be released later this year but they have not announced the pricing for it. Users can sign up to get notified when the app is ready to download on the official website of Freezeframe.

What are your thoughts on the app? Feel free to let us know in the comments below!