After all the drama revolving around Sony’s EPIC FAIL regarding PS3 security hole which led to the fail0verflow exploit, the genius hacker Geohot makes another comeback and this time helping the PS3 jailbreak scene instead of the usual iOS. He has released a very useful linux based PS3 firmware package decrypter called dePKG that would allow developers to take a look at files such as CORE_OS_PACKAGE.pkg inside Sony’s official firmware (PS3UPDAT.PUP) files right from their PCs. dePKG is ready to be compiled and includes all the required decryption keys. 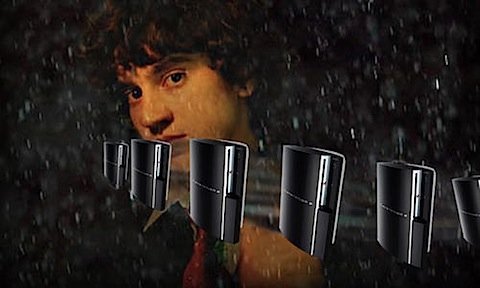 Now all that developers have to do is use this little New Year gift from Geohot along with some old PUP unpackers, and once fail0verflow releases their tools, you will be seeing a flood of custom firmware pup’s that are fully signed and useable on all PS3’s!