Ryan Petrich, the developer behind acclaimed Cydia tweaks such as Display Out, SwitcherMod, Untrackerd and Action Menu brings yet another cool release for all jailbroken iPhones and iPods called PagePusher. The tweak adds an iBooks-like “page turning” transition when switching between application panels in iOS. This tweak however does perceivably slow down your device performance and having a system-wide page turning effect is rather annoying than it feels inside iBooks. 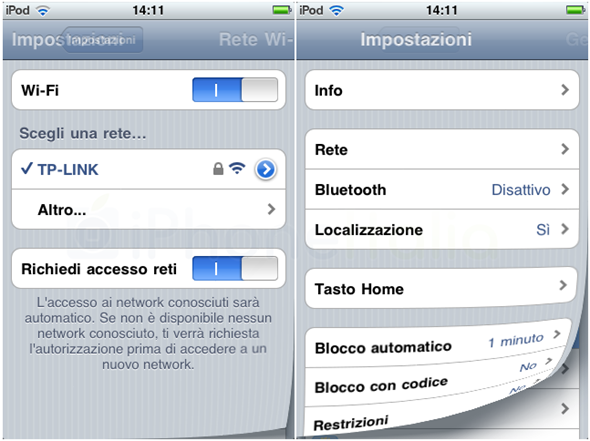 Once the install is complete, the tweak will immediately take over the default transitions throughout iOS. Take a look at the video demo of PagePusher in action: