Google is venturing into the 5G market with a partnership with Ericsson Group by bringing cloud services to customers using 5G supported devices by Ericsson. This is an unconventional move by a storage company, Bloomberg reports that “over the past decade the U.S. tech giants have focused mostly on massive centralized data centers to provide less time-sensitive services like storage. These are too remote from customers to help in the next wave of so-called edge computing.”

5G network is the emerging next-generation cellular network. With the widespread development of 5G network infrastructure, and high consumers demand, a wide range of smartphone manufacturers like Apple, Samsung, Huawei, including Google, and others offer 5G mobiles for faster download, gameplay, and much more. Therefore, it makes sense that the search engine tech giant is looking to grab a piece of the 5G market.

As per the report, the companies have begun testing cloud computing in Italy.

The U.S. tech giant and the Swedish company struck a partnership to offer cloud computing for time-sensitive applications such as robotics and virtual reality that will only work when the digital signal travels over a short distance.

Google and Ericsson have begun tests with Italy’s Telecom Italia SpA for the applications they plan to sell to companies, including transportation providers or carmakers, according to a statement on Tuesday. They’ll need eventually to collaborate with other phone companies as the cloud systems will feed into regional telecom networks. 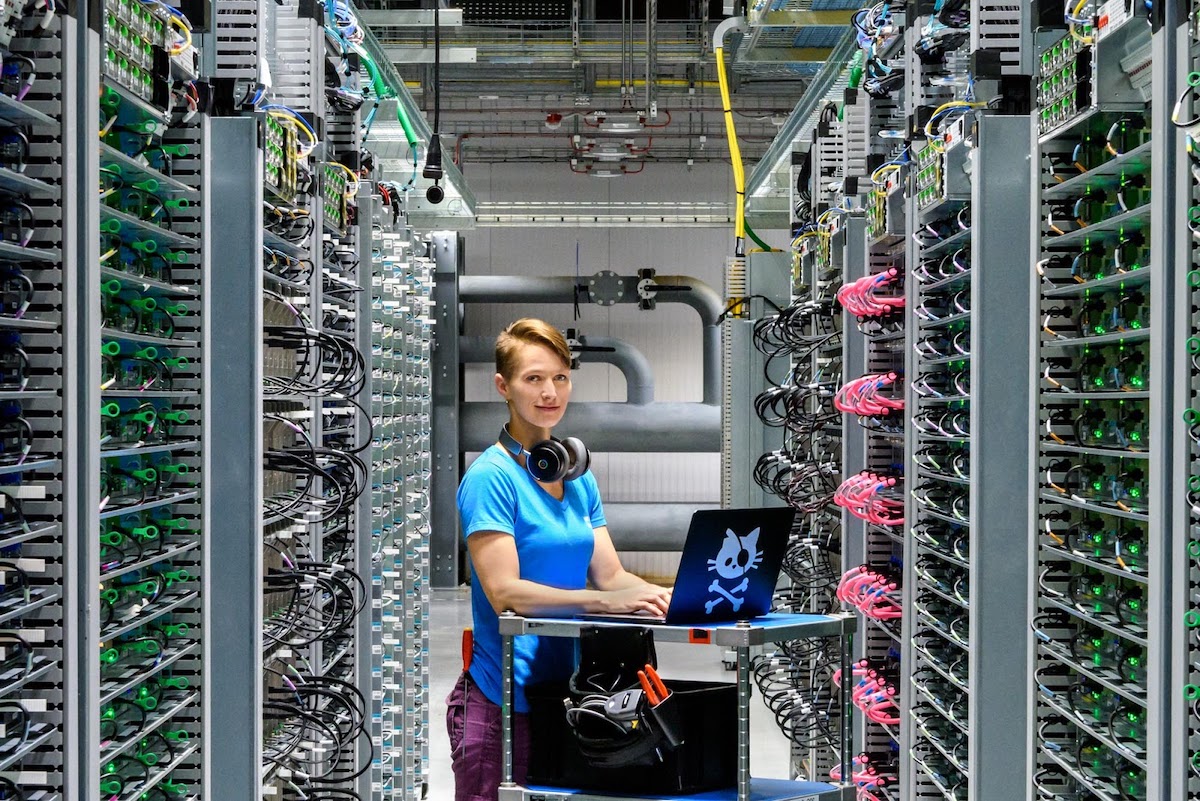 As Google’s biggest client, Apple has increased spending on Google cloud by 50% year on year which approximately equates to $300 million in 2021 to store 8 exabytes of data. Although the exact value of the deal is not known, it “shows Silicon Valley’s growing role in managing the networks that underpin the internet, not just the data that runs through them. It also underscores how a medley of businesses are jostling for slices of the nascent 5G wireless market, which could eventually be worth trillions of dollars according to consultants at KPMG LLP.”