A screen recording is a digital recording of the output of a computer screen. This feature can be useful if you want to record a tutorial or gameplay using your device. Some good news for Windows 10 users, did you know that you do not need a third-party application to capture screen recordings and that Windows 10 comes with a native screen recorder that can be accessed via the Xbox Game Bar?

Here is a simple guide to teach you how to take screen recordings on Windows 10 with a few simple steps and also on how to access them later.

How to Record an App’s Video on Windows 10

To record the screen of an application on desktop sounds daunting but it is very simple. However, the screen recording feature does not work with some programs such as File Manager but works for most other apps. Here is how to record a video of an app. 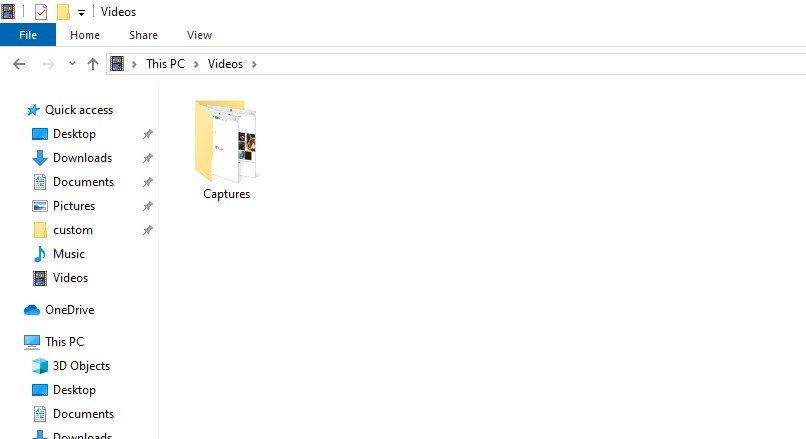 You can also find the recordings in the Xbox app under the Game DVR menu, where you can edit a recording and share it on Xbox live (this is exclusive to screen recordings games). We hope this guide helped you out. Enjoy!